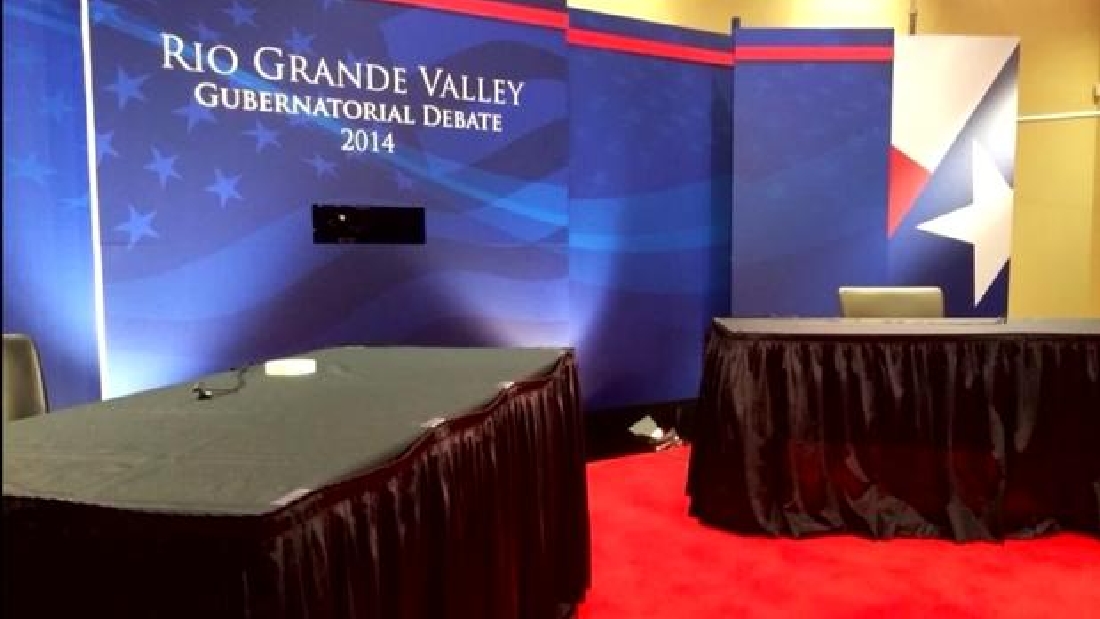 It’s not all that unusual for front-runners in political contests to duck debates. That’s part of political gamesmanship.

The front-runner may want to avoid giving opponents an opportunity to raise questions he or she might prefer not to answer. They’d much rather have a controlled monologue through their paid advertisements and campaign pronouncements than a potentially risky dialogue.

Thus it is that in red-state Texas, the Republican statewide candidates in this year’s general election have shied away from debates with their opponents and also largely avoided meetings with newspaper editorial boards.

They are assuming that their Democratic opponents are unlikely to break that party’s 20-year drought in statewide elections in 2014 and that the voters won’t hold them accountable — any more than they did Gov. Rick Perry in 2010 for stiffing newspaper editorial boards.

The most prolific GOP debater has been the gubernatorial nominee, Atty. Gen. Greg Abbott. He agreed to the most debates of any Republican statewide candidate — two — with Democrat Wendy Davis, a Fort Worth state senator.

She wanted six, but Abbott’s campaign said no, two was quite enough, thank you. Those debates took place Sept. 19 and 30.

Abbott, however, is unique among the Republican candidates in agreeing to more than one debate and in meeting with some editorial boards.

For attorney general, another GOP state senator — Ken Paxton of McKinney — literally seems to be hiding out. He’s ducking not just any debate with Democrat Sam Houston, a lawyer from Houston, but also invitations from editorial boards.

Probably chief among the questions Paxton doesn’t want to answer concerns a potential felony indictment for breaking a state law he had voted for as a legislator — by failing to register as a securities salesman.

Paxton has already agreed to pay a State Securities Board penalty of $1,000. The Travis County district attorney’s office will wait until after the Nov. 4 election to consider whether to present the matter to a grand jury.

Nolan Hicks, a reporter for the San Antonio Express-News, said Paxton’s campaign spokesman, Anthony Holm, “physically blocked” him when he attempted to question Paxton after a rare appearance at a sheriff’s association meeting in San Antonio in late July.