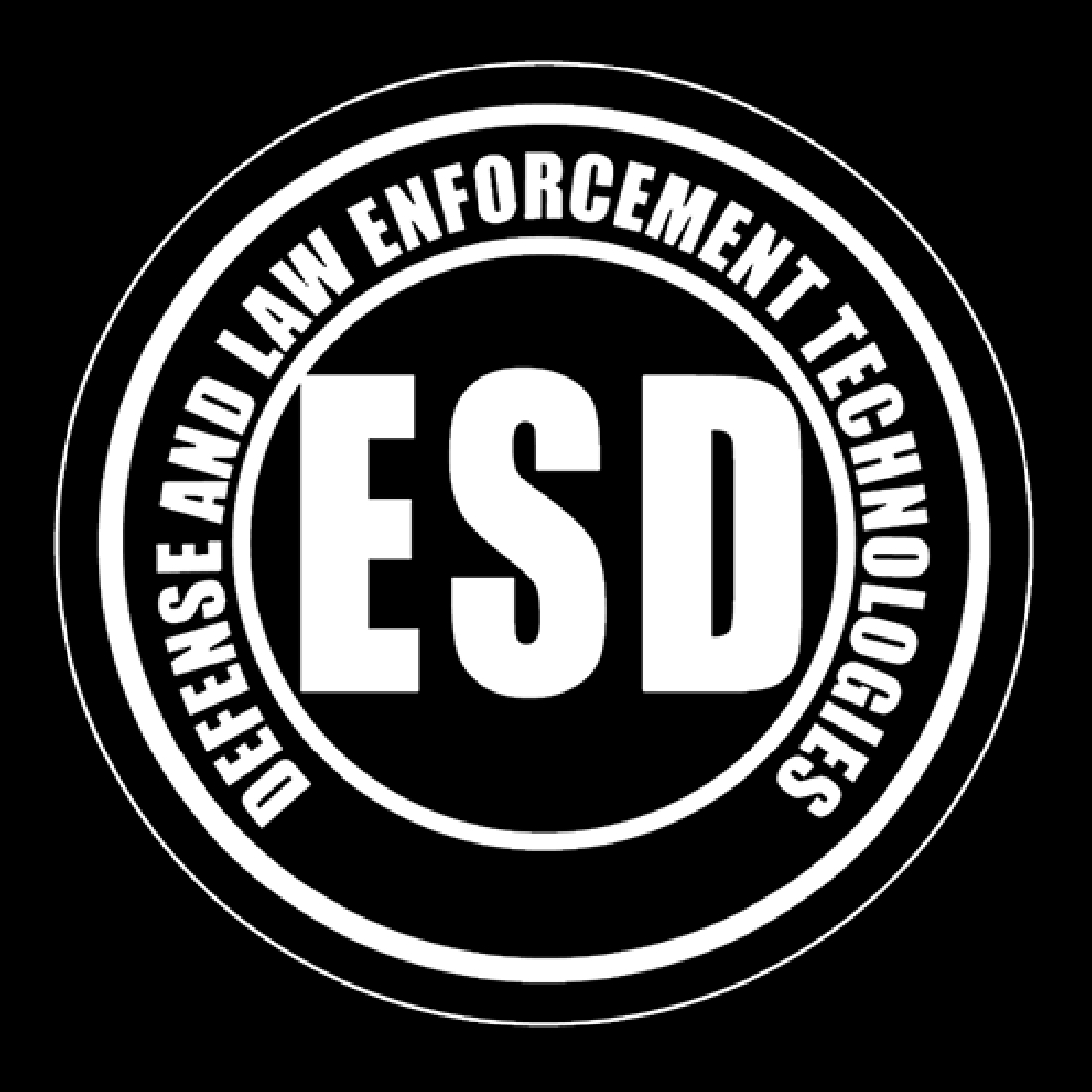 A Las Vegas-based tech company recently discovered that, yes, our phone calls are possibly being monitored, and no, we don’t know who’s doing it. The company, ESD America, develops encryption technology that allows for hack-proof phone calls. Using a high-tech cell phone designed to avoid interception and notify users when their calls are being intercepted, ESD directors were able to detect 17 mobile phone interceptors (devices that allow private phone calls to be hacked) … including one operating in North Texas.

So who are the groups tapping into our calls?

ESD director Buzz Bruner told Static he didn’t want to speculate on who’s behind the phone hacks, but said it’s “well known that there is an enormous amount of corporate and foreign espionage going on in this country.

“There are foreign operatives that come into the [United States], buy a laptop and a small antenna, download some software, and then they have a phone interceptor,” he said. “This technology can cost as little as $1,000.”

Phone interceptors can be as small as a laptop, he said. The device “tricks” cell phones into recognizing the interceptor as a commercial cell tower. The device then downloads the conversation and relays the signal to an actual tower. Without the proper technology to counter these fake towers, users would never know they were being tapped. Bruner’s group plans to publish the locations of phone interceptors on a weekly basis to raise awareness of the problem.

“Everybody knows that computers are subjected to hackers and theft of information, so companies spend millions on protecting their IT systems,” he said. “But then their executives get on unsecure cell phones and talk about information that they spent millions of dollars to protect.”

With the price of encrypted cell phones ranging in the thousands of dollars, most people won’t be able to afford to protect their phone calls — but that’s OK, Bruner said.

Former Fort Worth Weekly summer intern Kenney Kost is getting some journalistic love these days. He was this year’s editor of Tarrant County College’s The Collegian, named the weekly college newspaper of the year at the College Media Association’s Pinnacle Awards last weekend in Philadelphia. His story “Leaving Islam Behind” earned second place in the profile category. (Kost wrote a version of the story for the Weekly that ran on May 21, 2014.)

In another contest sponsored by the Associated Collegiate Press, Kost nabbed second place in the national reporter of the year category.

Static just loves it when the young folk go forth and do well.