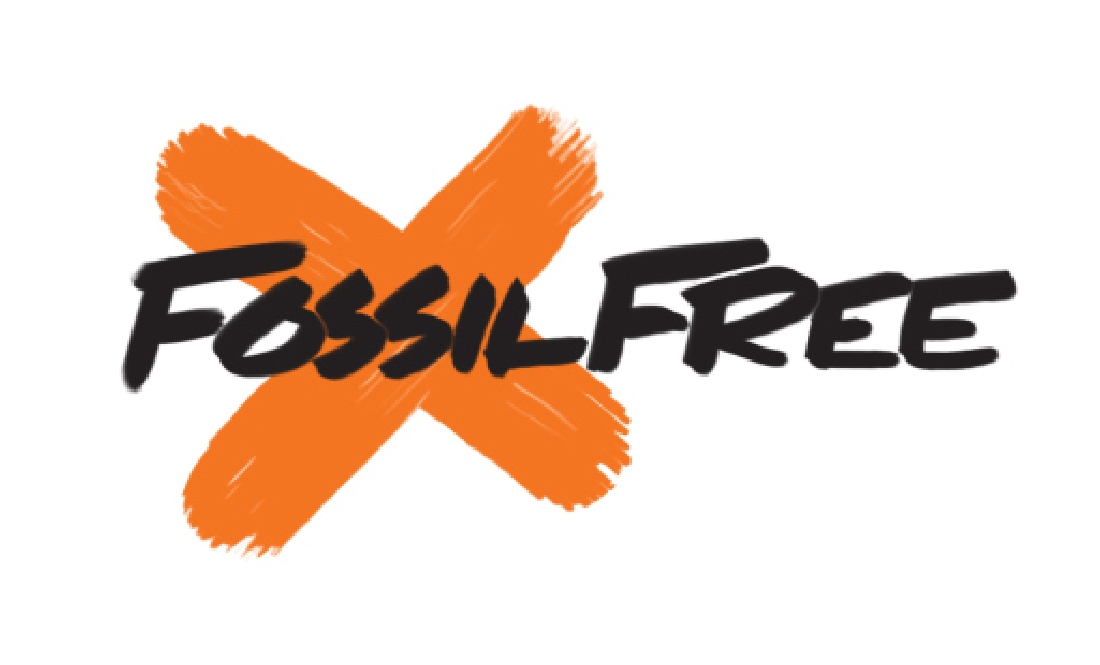 “We would like to get to a prototype [of a nuclear fusion reactor] in five generations,” said Dr. Thomas McGuire, director of the Revolutionary Technology division at Lockheed Martin’s famed Skunk Works. “If we can meet our plan of doing a design-build-test generation every year, that will put us at about five years, and we’ve already shown we can do that in the lab.”

McGuire was talking to Aviation Week, the oldest and most widely read magazine covering the defense industry, and he was promising to develop, in the next five years, a working nuclear fusion reactor that puts out more energy than it consumes. “It wouldn’t be at full power … but basically just showing that all the physics works,” he added. And he predicted a fully operational machine in another five years.

Lockheed Martin is not a fringe player hyping some technological fantasy. It’s the biggest player in United States defense-related technology, with a reputation to protect. It would not have invited Aviation Week for a chat last month unless it was pretty confident that the project will succeed.

So suppose there really is a full-scale prototype of a 100-megawatt nuclear fusion reactor, ready to go into production in just 10 years. Nuclear fusion is clean — no radioactive waste, no risk of meltdown, and of course no carbon dioxide emissions — so if it is competitive in cost, it could easily sweep the field.

Fusion power would not replace the “renewables” (wind, solar, and “bio” power), whose cost would probably fall fast enough to stay competitive. But it would rapidly replace the fossil fuels, mainly coal and gas, used to generate “base load” — power that is always available even if the sun is down and the wind drops — especially because the compact reactors could easily plug into the existing gas turbine power infrastructure.

Lockheed Martin’s T4 project reduces the size of the reactor tenfold for the same output, so nuclear fusion could also replace oil directly in a great many uses, like powering large ships. Its abundant, cheap electricity and compact devices could also eventually drive oil out of most other transportation fuel uses, including cars and planes. Lockheed Martin talks about meeting global base-load energy demand with fusion power by 2050.

At least four other significant players in the field are working in three U.S. states and Canada. After half a century of desultory tinkering, fusion power’s time seems to have come.

Assuming that really happens, what would it do to the world?

For a start, it would kill off the coal industry entirely. Gas would be next, but the demand and the price for oil would also go into a long-term decline. Existing nuclear power plants, which depend upon fission, would be replaced with fusion plants on grounds of both cost and safety.

The geopolitical impacts would also be very large, as cash flow dried up for major countries that live on oil exports. Russia, Venezuela, and Nigeria — whose precarious prosperity and stability depend on large oil exports — might face revolution or civil war. So might Mexico, Indonesia, Iran, and perhaps some Arab countries. On the other hand, nations that currently spend a lot of their income on energy imports would suddenly find themselves much richer. (The United States leads the pack in this regard.)

But above all, the threat of runaway global warming would go away. It’s already too late to avoid some very large impacts, because there is a lot of carbon dioxide in the air that has not yet produced its full warming effect and a lot more emissions to come even if fossil fuels are successfully phased out in a matter of decades. If fusion power became available soon enough, however, we would never exceed the 2 degrees C higher average temperature that could trigger a global catastrophe.

This is major-league Good News. And if you’re not happy with those predictions about “hot” fusion power, here’s something else to cheer you up: Cold fusion power, which depends on low-energy nuclear reactions, was ridiculed a couple of decades ago. Now highly reputable organizations like the National Aeronautics and Space Administration are taking it seriously.

The Age of Wonders is not past.