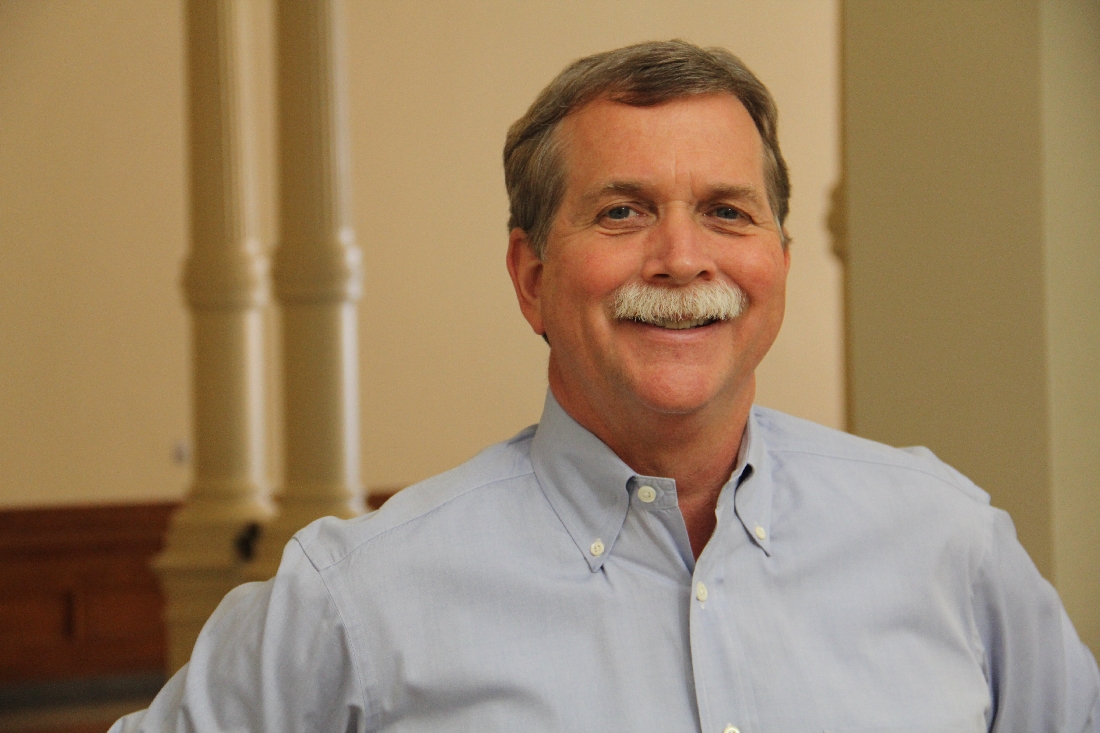 At the annual holiday party at his Fort Worth office this week, outgoing nine-term State Rep. Lon Burnam was opening bottles of wine and passing out drinks to his supporters. He was also encouraging people to take books and other memorabilia, and even some of his furniture. The lease on his office expires at the end of this month, and he has nowhere to put everything.

Burnam has represented District 90, which extends from the outskirts of Edgecliff Village to the Saginaw border, since 1997. The outspoken critic of what he calls “profound corruption” at all levels of Texas government lost his November re-election bid to Ramon Romero Jr. by only 111 votes –– an outcome he contested to the Texas Supreme Court. Most of the bills he introduced never got a hearing, but he told Fort Worth Weekly  that that’s not his legacy. “I was willing to speak truth to power regardless of circumstances,” he said.

He said there’s no one left in the Texas Legislature who will take his place as the rebel rep.  “Everyone wants to play the game, so no one will say anything.”

As well-wishers thanked Burnam for his service, he admitted to being a little relieved to be leaving office. His vehicle will probably keep to many of its same routes, however: Whatever comes next — his emails of late have already given some idea of issues he will continue to be involved in — will keep him in Austin a lot during the next session.

Ann Sutherland writes a blog about local schools, and in a recent post the Fort Worth schools trustee outed five administrators for allegedly breaking district residency rules. Sutherland said the officials don’t live in the district despite a policy that requires employees at the assistant superintendent level or higher to live here. The policy is rarely enforced and “superintendents have been taking advantage of this,” she wrote.

During last month’s board meeting, a measure to remove the requirement was rejected by the board.