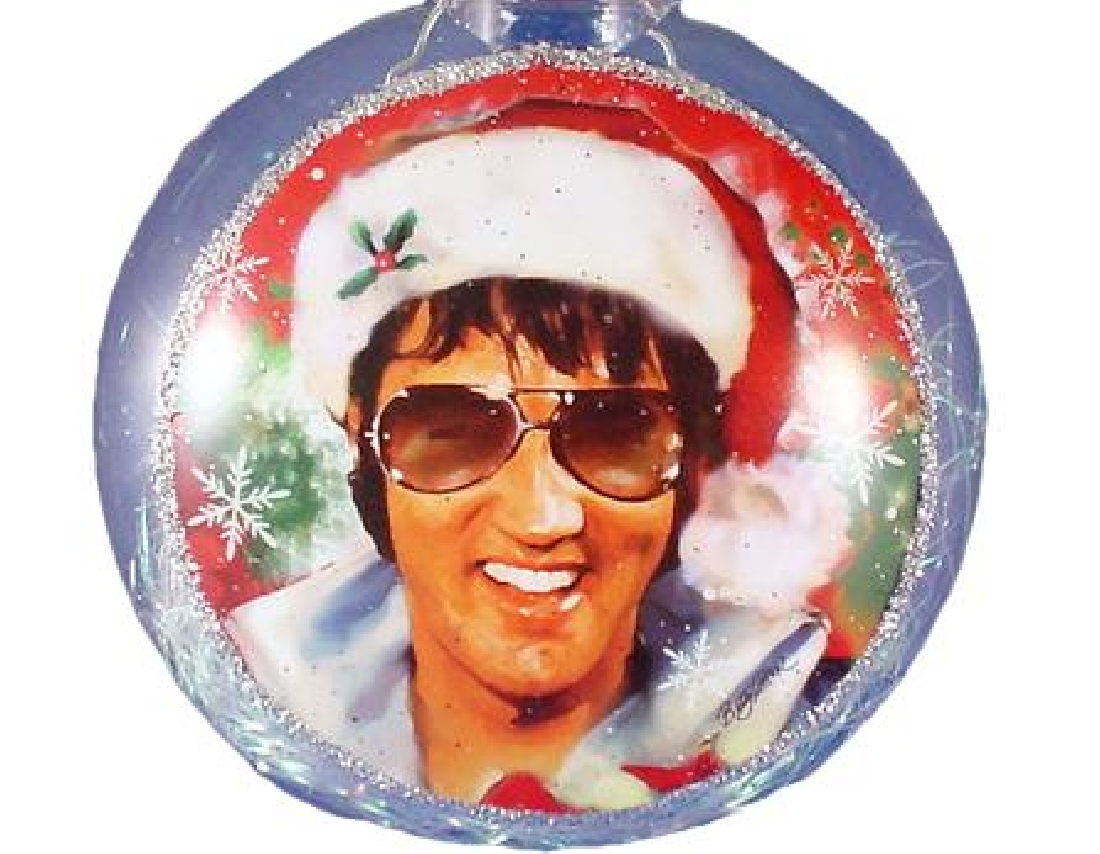 Some idiot chatterbox on a local sports talk radio station –– which is like saying “some idiotic idiot,” I know –– proclaimed his hatred for Christmas music the other day, spewing something to the effect of: It all sucks. As an avid lover of all things Christmasy, especially the music, I had to fight back the urge to speed to wherever ESPN Radio-Dallas is broadcast from, storm the studio, and choke the guy out, because nothing says “Merry Christmas, asshole!” like forcing everyone to share your beliefs and opinions –– physically. (While I’m there, I’d be happy to cho- … I mean, address the rest of the ESPN blowhards for A.) largely ignoring Fort Worth and TCU, B.) giving more airtime to NASCAR and tiddlywinks than to the NHL, and C.) acting like or emphasizing good ol’ boy personae.) (Then again, not everyone is as lucky as we Weekly folk are to be able to live in the great state of Texas without having to kiss Republican ass.)

Mr. ESPN Radio Blowhard, if you experienced a severe childhood trauma during the most wonderful time of the year, you are partially excused. As legit as your feelings may be, your opinion is specious. Entire genres of music cannot suck. It is aesthetically –– and dialectically –– impossible. As much as I think most country music is full of artifice and reckless stupidity, I am man enough to admit when a country song moves me. (Not a whole album, but the From Elvis in Memphis-esque Metamodern Sounds in Country Music comes damn close. Of course, the album’s author, Sturgill Simpson, probably has about as much in common with Luke Bryan and Florida Georgia Line as –– obscure sports reference alert! –– P.K. Subban does.)

All of this is a roundabout way of saying that I do not want to live in a world where at least one local radio station isn’t spinning classic Christmas tunes 24/7. Good thing I don’t have to. At least not yet. Haters. And, really, has KLUV/98.7-FM been worth a crap since switching from golden (some may say “moldy”) oldies to a classic rock-heavy format a couple of years ago? I mean, “Sweet Home Alabama.” We’ve all heard that dumb but, admittedly, incredibly effective song nine million times already. Do we really need to hear it for the 10 millionth time on a second spot on the North Texas radio dial?! For you folks keeping score at home, I’d take the worst of Little Anthony & The Imperials, Dion & The Belmonts, or The Temptations over that redneck anthem any day.

Anyway, good music is good music, and I submit that no person with functioning ears can listen to Andy “Mr. Christmas” Williams’ version of “Happy Holidays” and not tap her toes (it’s just a swingin’ big band number, after all) or Nat King Cole’s rendition of “O Holy Night” and not want to consider making an appearance, however briefly, at church. KLUV, fortunately, will be churning out the seasonal goodness until midnight Dec. 25. The contemporary Christian station KLTY/94.9-FM, according to the Star-T’s Robert Philpot, will make the all-Christmas-tuneage shift over the next couple of weeks. But we don’t want to go there. Not all holiday music is Christian based, though some of the best stuff just happens to be. Merry metaphysical Christmas, kinfolk.