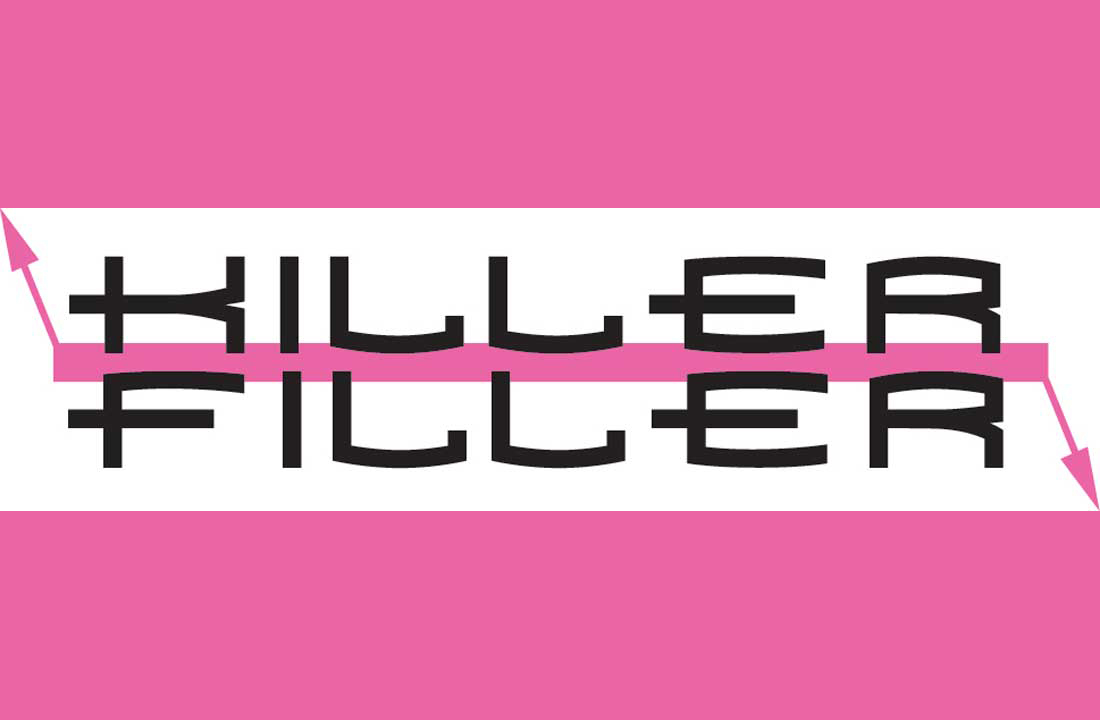 Right down to his moniker, Doug Funnie is big into the ’90s. In his lyrics, the Mid-Cities rapper references everything from The Mighty Ducks to Doctor Robotnik. Elsewhere, his beats are drenched in 8-bit processors, and he maintains a near-total avoidance of pitch distortion.

His new album, Homecoming, is basically Part 2 of his 2014 debut long-player, Where Is Doug Funnie?, a larger-than-life yarn about Funnie running across the country to shake some cartoonishly sinister cops (who can be heard in short sketches that buffer some of the tracks). The overarching tone is tongue-in-cheek but never glib. It has a lot in common with Kool Keith’s performances as Doctor Octagon, especially in the galactic synth prominently displayed in Funnie’s “Bonnie and Clyde 2015.” The performers –– guest artists include Crunk Witch, Mike Lackey, Professor Shyguy, Richie Branson, and nerdcore giant MC Frontalot –– all wear outrageous guises, and things get silly, but it’s all in the service of a larger message, one that’s hidden, albeit only partially, behind a curtain.

That curtain gets pulled back on the final, titular track. It’s a mission statement with a poignant thesis: “In most cases, when you’re tryin’ to do you,” Funnie raps, “They don’t get it, and they quickly try to label you / To a point where grinning turns into ridicule / Like you’re not black if you’re not hood / Who made that stupid rule?”

For Funnie, doing Doug Funnie is all about maintaining the hip-hop form while tweaking its function. And proving that no musical style is beholden to any particular lifestyle. Why shouldn’t you be able to fashion a song out of Mario Bros., Minecraft, or Metal Gear Solid (which Funnie has done)? That’s just being O.N. (Original Nerdcore).

Funnie will celebrate the release of Homecoming on Sunday, Mar. 15, at Lola’s Saloon. –– Joey Keeton

Such is the case with Hannah Claire, an 18-year-old singer-songwriter from Arlington who’s been honing her gifts in North Texas and Austin clubs for years now. Her debut album, Every Little Sound, is a modest marvel of lyrical detail and memorable melody. It’s a song collection you need to hear a couple of times to really feel how attuned Claire is to the unflattering, uncomfortable details of heartbreak, rejection, and those desperate quicksand sensations that come on when you’re in the middle of a breakup.

Vocally, Claire has been compared to Norah Jones, and since the younger artist has a penchant for writing unsentimentally about romantic endings, Taylor Swift comparisons may be natural, too. But to these middle-aged ears, Claire’s simple, breathy delivery is reminiscent of Suzanne Vega. Like Vega, Claire seems a little detached, standing perpetually at the edge of sorrow but never wanting to fully dive in, and that self-awareness lends her vocals even more poignancy.

Luckily, Every Little Sound opts for spare, lovely-but-not-treacly folk-rock guitar and drum arrangements to best showcase those unnerving powers of observation. Opener “Where Did You Go” surges along on little spikes of rhythm guitar, with Claire’s girlish vocals multi-tracked and competing with one another like the voices inside her own head wondering why she was dumped.

“Terrified” is an even scarier document of regret and self-doubt. Above the alluring tug of acoustic strum-along notes, the singer helplessly breathes, “Maybe next time our love will be magnified / Our dreams will be realized / Maybe next time I won’t be terrified.”

The title track introduces mournful strokes of violin and eerie harpsichord-like sparkles, as Claire hears her lover’s voice everywhere she goes. The solo-acoustic “Lucky You” is a bitterly humorous middle finger extended to a paramour who dropped her after musical success (“Well, lookie there / You’ve got everything we dreamed we’d share”).

Every Little Sound features striking original compositions you can imagine being covered by other singers, both male and female, in virtually any musical genre. Maybe that’s the biggest compliment anyone can pay to the young Hannah Claire –– her articulate scab-picking feels less like teen angst than universal heartache. –– Jimmy Fowler

(Live from the Waits Room)

Like an unvarnished print, Fort Worth singer-songwriter Jacob Furr’s new EP Traces (Live from the Waits Room) is a re-recording of several songs from his previous album, Trails & Traces. Each song is unplugged and re-envisioned through the acoustically intimate environs of The Waits Room, a spot in Prairie Sun Recording Studios in Northern California where Tom Waits recorded the new classics Bone Machines and Mule Variations.

Opener “Blake’s Song” begins with Furr and guitarist Ben Moore’s bright, sun-kissed guitar pickings set against bassist Aaron Stanfield’s unwavering lines. Furr’s eager, breathy voice soon enters with, “Early in the morning / Before your eyes are open / She’s unlocking / The golden gate.” During the chorus, his agile vocals rise without a trace of strain. The song moves with an effortless buoyancy, interspersed with melodic guitar interludes as the morning scene unfolds.

There’s no shortage of gorgeous mid-tempo laments on Traces, but one contrasting number, the brisk “Mockingbird,” captures the frenzied moments shared by love affairs and birds in flight. At times, the rich, relentless guitar textures hark back to Mississippi Delta sounds, adding urgency to lines like “And the flock of sparrows down below / With a discontent as much as mine / Forgetting the sky they own / Oh, why don’t they just take to the wing and fly?”

Furr’s narrative voice fits like an old shirt over the cascade of tightly woven guitar lines laid out by him and Moore. Traces (Live from the Waits Room) is a melding of word and sound into one nostalgic and highly pleasurable experience. –– Edward Brown