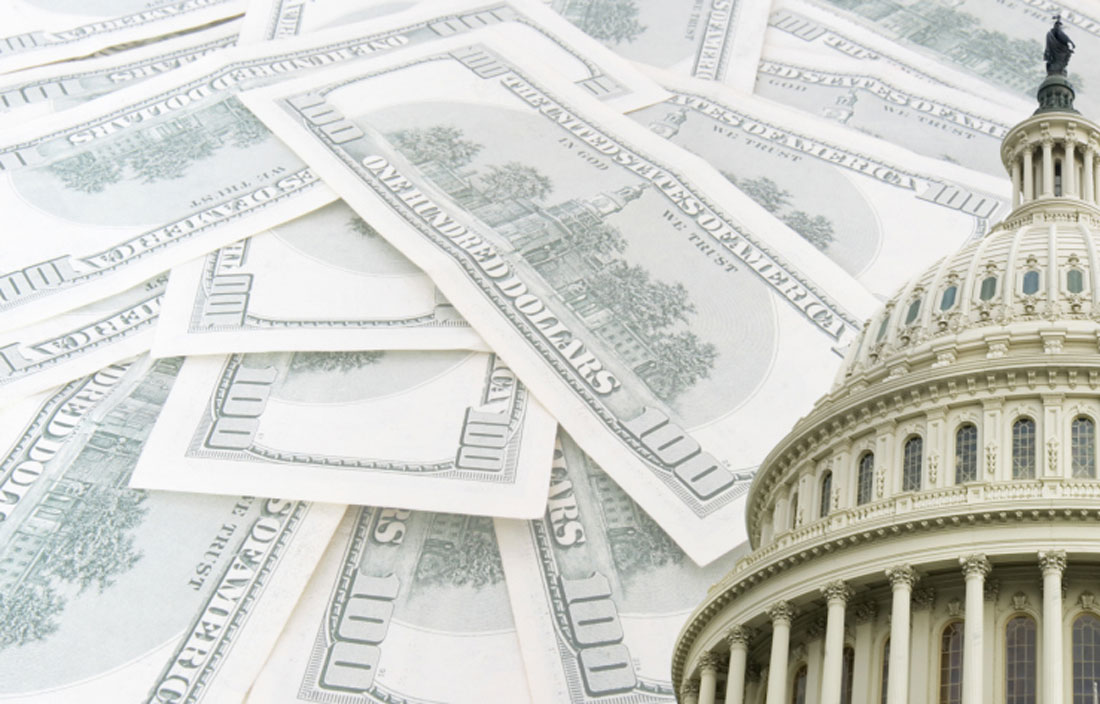 The oil and gas folks talk a big game about having bromances. They promise big royalty checks to communities and in return give money to libraries, parks, schools, and cultural events. It’s so sweet! They attend town hall meetings and say the right things. You just want to pick them up in your arms and nibble their cheeks.

And then they screw up water wells, streets, and air quality –– and then emphatically deny everything. If you argue, they sic a team of lawyers on you. If you get fed up and vote to stop drilling inside your city limits, the drillers file lawsuits and head to Austin to throw around their weight.

Texas legislators have hearted oil and gas (and all of the accompanying lobbyist and campaign cash) for a century. That’s how laws got so stacked in industry’s favor. Now the fat cats are asking lawmakers to pass House Bill 40 to unify control of the industry and prevent cities such as Denton from banning drilling inside city limits. If the bill becomes law, control would go to the Texas Railroad Commission. That’s the agency that cuddles up and whispers sweet nothings into the industry’s ear on a daily basis.

The bill appears to be well on its way to being passed despite the efforts of people like local activist Sharon Wilson, who testified at a public hearing this week before the Texas House Energy Resources Committee, speaking up for the little people who don’t want industrial sites carved into their neighborhoods.

“When it comes to oil and gas development, HB40 would make the Railroad Commission –– the same people that didn’t give a damn about city concerns before Denton banned fracking –– the city council of every city in Texas,” she said. “Any bill that forces a community to accept what it doesn’t want is the very definition of big government. The authors of this bill should be ashamed.”

No matter how jaded Static gets, Texas politics can always make us feel verklempt. And guess what? The lege did it again. The Senate Natural Resources and Economic Development Committee just passed Senate Bill 1165, the companion note to HB40. Know what those bills do? They exempt oil and gas from local ordinances.