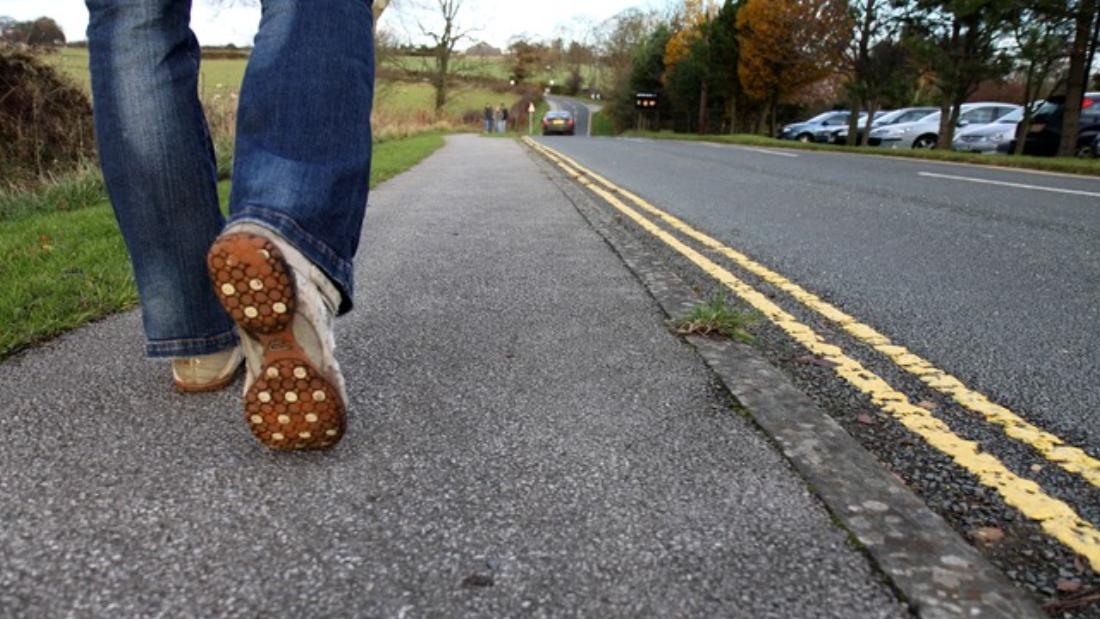 The Irish Travellers have forayed back into the news as they inevitably do.

This time members of the Gypsy group have been connected to murder and insurance fraud, as reported by Deanna Boyd and Melody McDonald in the Fort Worth Star-Telegram.

If you wish to delve further into the lives of local Irish Travellers, this fine story by Betty Brink and Dan McGraw from 2003 still stands as an interesting look at the group that likes to keep on the move while hustling for money, sometimes in legitimate fashion, sometimes not. In this case, a group of Travellers settled down in White Settlement and became involved in local politics, with interesting results.

Here’s an excerpt, relating to the deaths of five boys in a highway accident who were later determined to be among those Travellers living in White Settlement:

That day, five young men died on Interstate 30 just west of Fort Worth when the brand-new extended-cab pickup they were driving flipped and became airborne, crossing the median and striking another pickup, roof-to-roof. The youths were killed instantly; the other driver survived. When police tried to identify the bodies, they found a confusing set of driver’s licenses from Oklahoma, Colorado, Kansas, and Georgia, giving the young men’s ages as 15 to 20. Police who tried to verify the names and ages with the families were rebuffed. In truth, the five were only boys, aged 12 to 14; they were Irish Travellers, all cousins who lived in White Settlement. For days, the media printed the wrong names and ages of the boys. The police had no luck in determining the true identities of the children until the funeral, when an undercover civilian with the Fort Worth Police Department attended the funeral and found the real names and ages from a funeral program. The handling of the incident baffled the Fort Worth Police Department. “It was the strangest reaction to a fatal accident,” said Fort Worth Detective R.L. Wangler. “They were prepared to have those aliases in our investigation. After we found out what the true identifications might be, the county medical examiner took the unprecedented step of opening the casket to fingerprint these five kids, for the record, between the funeral and the burial. … They would rather have us open up the caskets than cooperate with the investigation.”