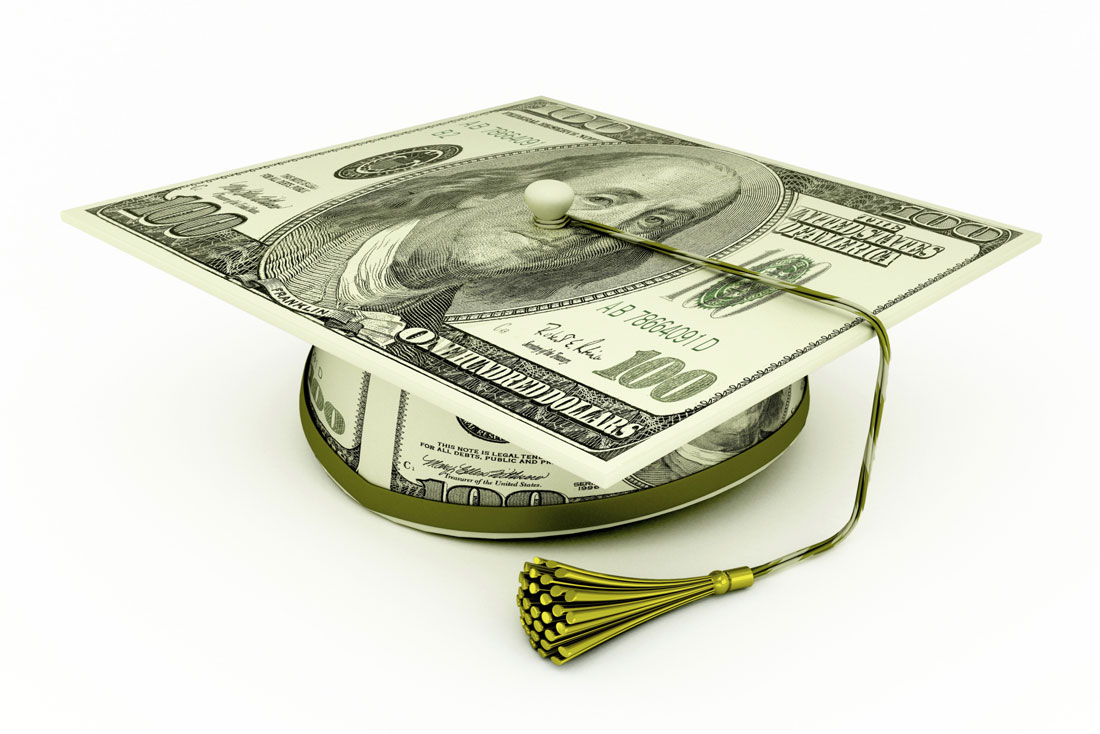 Lt. Gov. Dan Patrick has been putting his years at KSEV talk radio to good use lately: Take a bad idea, dress it up with talking points such as “tax credit,” “freedom,” and “religion,” and like-minded Texans will eat it up like free samples at Costco.

His latest pet project –– Senate Bill 4, sponsored by Larry Taylor, chairperson of the Senate’s education committee –– would allow parents to use state funds to pay for tuition at private or religious schools through a tax credit program.

Last week, Patrick defended his idea before the education committee.

“Giving a handful of students an opportunity for a better school in situations where they don’t have a choice is not going to impact public education,” he said.

“I think Patrick and his colleagues should stop setting up public schools to fail by cutting their funding, asking them to do more with less, and when they struggle turn around and punish them by taking even more money out to give to private religious schools instead,” said Dan Quinn, Freedom Network spokesperson.

The Texas State Teachers Association also has weighed in. Clay Robison, spokesperson for the nonprofit group that represents public school teachers and advocates for public school interests, said in an e-mail that the vouchers proposed by SB4 would be of little help to most working families.

“Texas, which already under-funds its public schools, cannot afford to spend money on what would amount to a new, separate private school system for a relative handful of students,” Robison said. “Despite the claims of proponents, most low-income families would be unable to send their children to private schools, even with vouchers, because vouchers wouldn’t cover the cost of tuition at many schools, and the legislation, at least so far, wouldn’t require private schools to provide transportation.”

The path to better public schools, Quinn said, involves supporting school models that are thriving and restoring the recently cut $5.5 billion, not by stealing more money from school coffers.