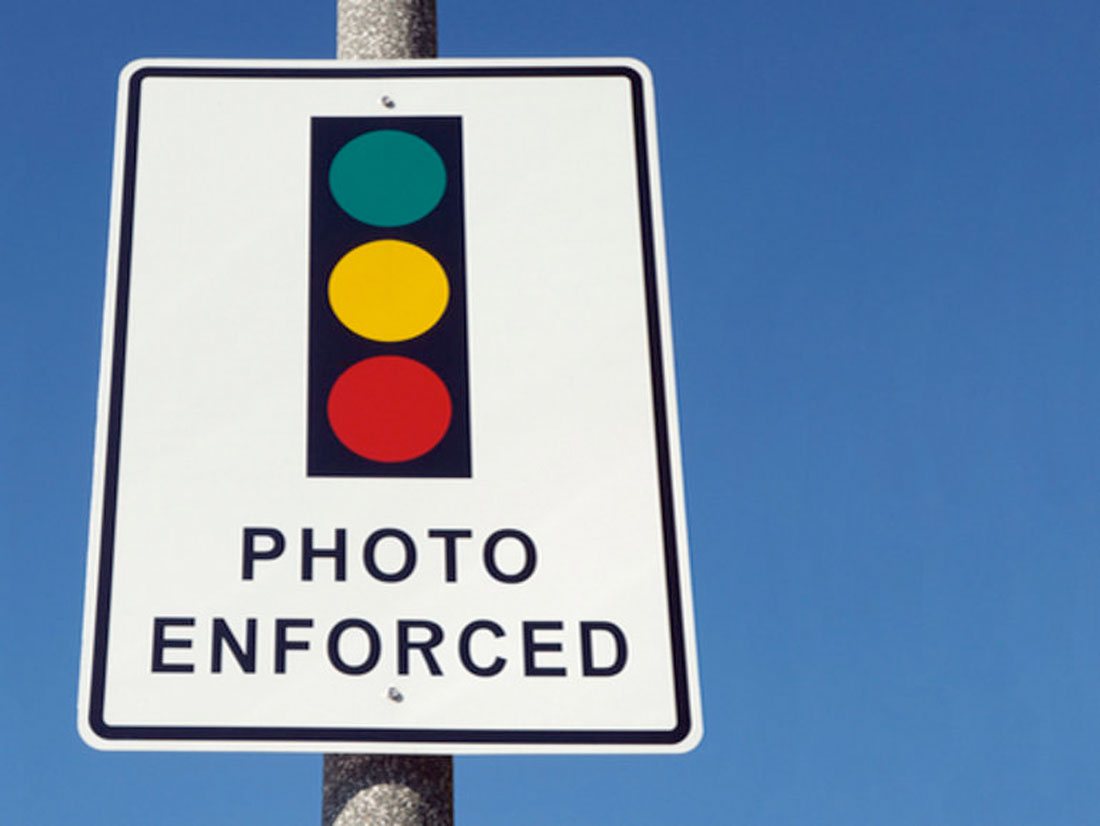 Few surprises surfaced in last week’s elections. Most of the incumbents skated to easy victories. But two losses stand out.

The biggest upset belonged to Jeff Williams, who unseated Arlington Mayor Robert Cluck with ease. (Is it appropriate to characterize one middle-aged white businessman beating out another middle-aged white businessman as an “upset”?) Williams took 58 percent of the vote to the mayor’s 39 percent, even though Cluck had served for 12 years and seemed to be — seemed to be — popular. Arlington, in its long history, rarely votes out a sitting mayor. But some of Cluck’s backers jumped ship early in the race. And even though Cluck is largely credited with luring Jerry Jones and the Dallas Cowboys to Arlington, he didn’t do much to develop the area around that stadium and nearby Rangers’ ballpark.

But the kill shot probably came from voters infuriated by the city’s red-light cameras. Cluck stood firmly behind that high-tech version of highway robbery, even though most Arlington voters didn’t. And why should they? The red-light cameras are controversial and overseen by private companies, some of which shorten the amount of times a light stays yellow, meaning more people run red lights, more tickets are written, and more money is generated for the city. Fort Worth should ban the cameras as well.

Speaking of Fort Worth, the only city council incumbent to get ousted was Danny Scarth in District 4, which includes eastern and northeastern portions of the city. Scarth lives in eastern Fort Worth, but redistricting diluted his power and paved the way for Cary Moon to nab a win. Moon, who lives farther north, is a welcome addition to the council. Then again, a damp dishtowel would have been better than Scarth, who catered to urban gas drillers during his 10 years on the council but didn’t accomplish much else.

Scarth’s backstory is inspiring. Paralyzed and confined to a wheelchair for most of his adult life, he can still be seen attending numerous local events, brought there by his customized van. You’ve got to admire his chutzpah. His public service, on the other hand, was marked by ethical lapses. A city councilperson picked civilian Scarth to represent residents on the city’s gas drilling ordinance task force in 2005, but Scarth appeared more interested in pleasing drillers ­–– so much so that they got him elected to the city council the next year. Afterward, Scarth fell behind on his property taxes, at one point owing $2,600 in overdue taxes and penalties. A state agency once fined him $500 for improperly filing a campaign finance report.

Some people might have viewed Mayor Pro Tem Sal Espino’s narrow margin of victory as a surprise. He has served as District 2’s city council representative since 2005 and is very popular. But he faced the recently retired but longtime Fort Worth firefighter Steve Thornton. Police and fire unions are a powerful force in local elections. Espino’s margin of victory was so narrow that Thornton says he’ll seek a recount.

Local voters didn’t seem overly inspired by the races. About 9 percent of registered voters hit the polls countywide but only about 6.5 percent in Fort Worth