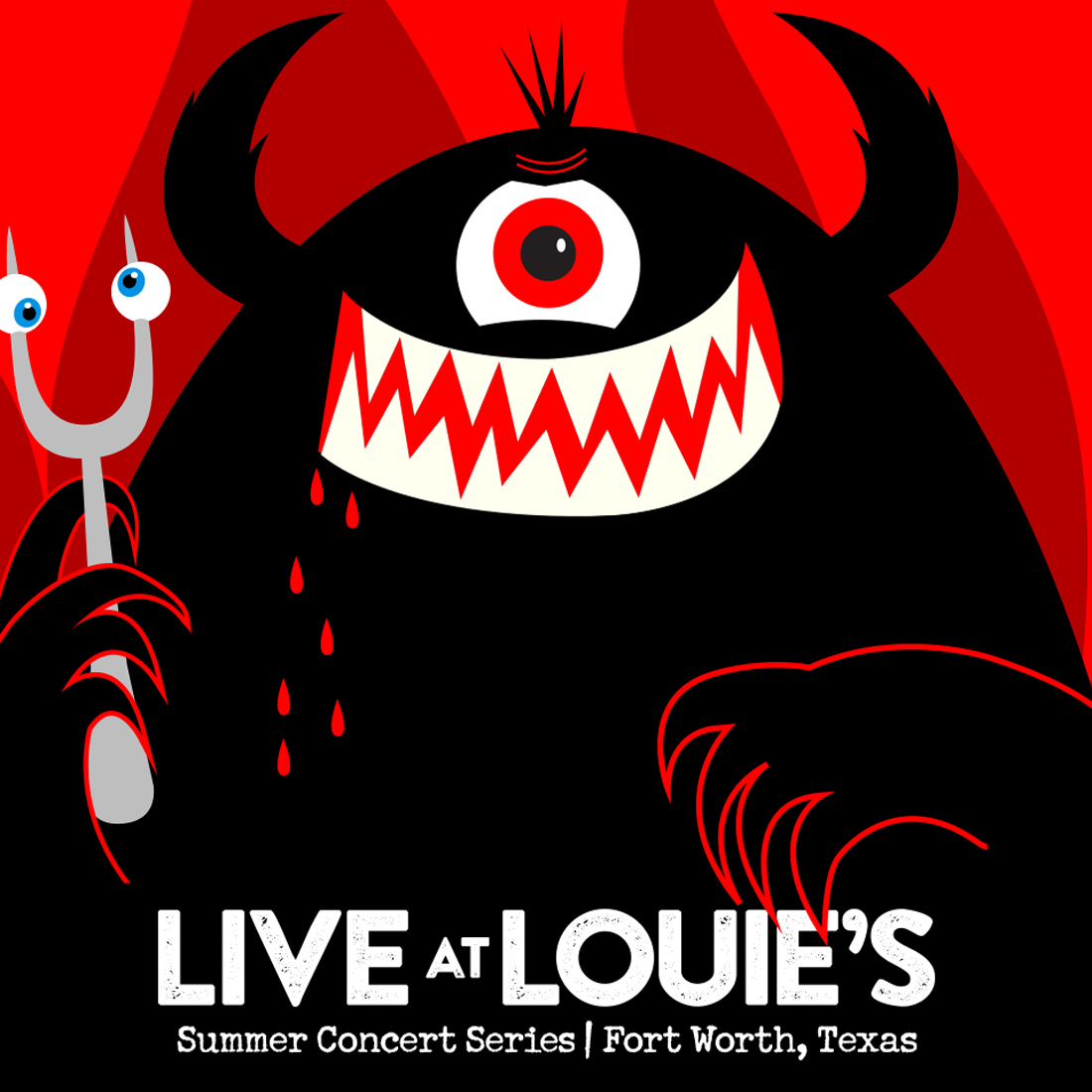 Maybe my mentality is just different from the average Fort Worthian’s. I’m not from a twin city, and until relocating here 12-plus years ago from Houston (via New York City via Philadelphia via Pittsburgh), I never lived in one, specifically in the smaller sister. Do not kid yourself. As wonderful as Fort Worth is, Dallas is much more cosmopolitan, much more like a First World city in the traditional sense: dense, dynamic, and known all over the globe. “Dallas a-Cowboys, ah?! Eh-hahahaha! Yee-haw, eh?! Eh-heh-heh-heh-heh.” *big swig of vodka straight from the bottle*

I understand Fort Worthians’ affection for Big D, especially Fort folks who’ve lived here long enough to remember that, well, Dallas was the center of the universe (at least up until 2000). They’ve simply grown accustomed to the treacherous 45-minute drive east. To them, it’s nothing. Zip, bang, boom. It’s Texas. You’ve got to drive 10 miles to get anywhere. But to someone like me, who has never had to root for sports teams not prefaced by the city where he lives or was born, I feel that every time I associate myself with Dallas, spend time in Dallas, or, most importantly, spend money in Dallas, I’ve just stabbed my best friend in the back. Fort Worth can be just as fun, I promise you. Since this is a music column, allow me to tell you that I’ve been covering local music scenes for the past 20 years, and there’s more talent per square inch in Fort Worth than anyplace else I’ve ever worked (including NYC, not counting transplants). Even the hippest Dallas (and Denton) scenesters must admit that Fort Worth’s got game.

A lot of Fort Worthians with a lot worse inferiority complexes still avoid the West 7th development. Not counting a handful of independent establishments, most notably Fred’s Texas Café, as Fort Worthy an institution as there is, West 7th is almost entirely owned by Dallas. Dallas developers. Dallas managers. Dallas pocketbooks. So now not only do Fort Worthians have to continue stomaching the Dallas Cowboys and Dallas Stars and Dallas Mavericks and enduring an infinity of Channel 11 talking heads and Ticket blowhards referring to all of North Texas as fucking “Dallas,” we must swallow the fact that one of the most popular entertainment districts in all of North Texas belongs to someone else. And not just any someone else. But our big sister. Our prettier, shinier, richer big sister.

Not everyone here gives a shit about who owns what or which city is coming out on top. I’ve been to the West 7th development a bunch of times over the years, including to Bar Louie. A large, finely appointed, comfortable, clean, well-lighted place with decent food, good service, and affordable prices, Bar Louie is A-OK by me. Bar Louie also gets extra points for jumping into the live music game. The original, underground live music game. Sorry, Le Freak.

Now. Anyone notice a trend?

Aside from Vaden, none of the artists is from Tarrant County. Big whoop, right? A Dallas-owned bar is giving Fort Worth a taste of Big D, Austin, Houston, and California, a taste of cosmopolitan flavor, a taste of First World glam.

Oh, well. More good music can only lead to more good music, right? Maybe now’s a good time to drop by Bar Louie and post some flyers for our 13th Annual Fort Worth Weekly Music Awards Festival, 4-10 p.m. Sunday, June 28, at eight venues in the West 7th Street corridor (but not Bar Louie, unfortunately). We’ve already got confirms from Son of Stan (dude won a Grammy), Pinkish Black (dudes got Pitchfork love), Ronnie Heart (dude’s played two consecutive sanctioned SXSW gigs), Jetta in the Ghost Tree (dude was on a major label), The Unlikely Candidates (dudes are on a major label), and, well, 43 other Fort Worth/Tarrant County bands that evidently aren’t good enough for Good Records and Bar Louie. Zing! Like the festival, admittance to the Bar Louie shows is free.

Makes you sort of question what “live local,” that tagline of the cultural cognoscenti, actually means. To you, it might mean Texas. To me, it’s Fort Worth.