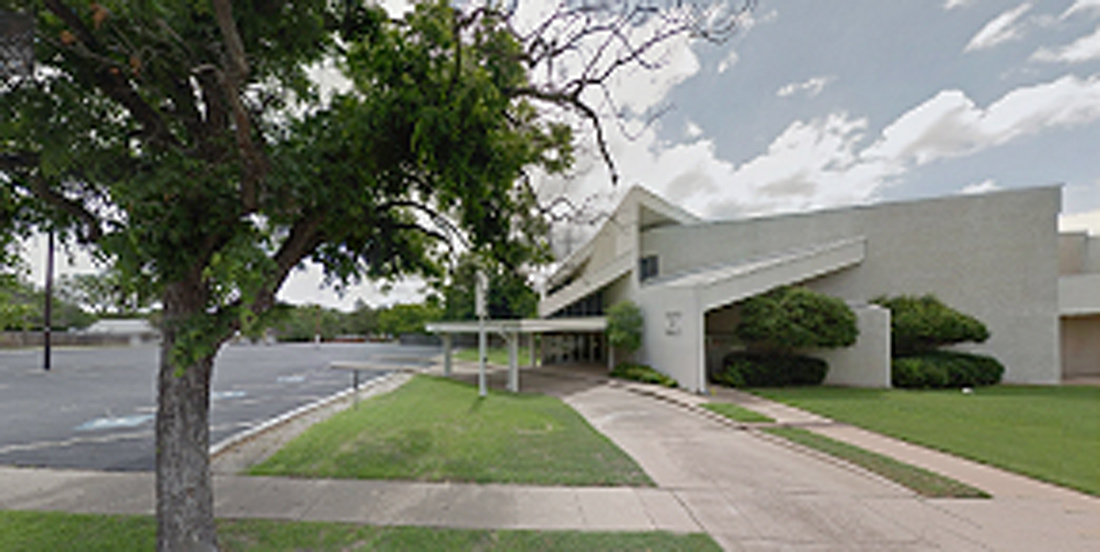 For more than 100 years, the Handley Church of Christ has been sitting at its current location, near Handley Drive and East Lancaster Avenue, providing a place of worship and a gathering spot for neighbors. In recent years, however, the number of church members has dwindled. Church elders decided to sell the large, sprawling building and relocate to a smaller, more efficient space. So a group of developers led by realtor Jim Austin offered to buy the building for close to its $1.4 million asking price and turn it into an event center to serve the community.

The church folks and the neighbors were supportive until they found out that Austin was seeking a zoning change that would allow the event center to serve alcohol.

Fort Worth’s Zoning Commission recommended the change, and it went before the city council in June for final approval. City Councilwoman Gyna Bivens, however, asked the council to delay its approval until she had a chance to talk to the neighbors about their concerns. She met with them and church elders last week. Some mentioned traffic, noise, and safety concerns. For instance, the nearby streets are so narrow that fire trucks are unable to squeeze through when cars parallel park on both sides.

But the primary point of contention was the selling of alcohol in their neighborhood. In a former church, no less.

Austin sent residents an e-mail after the meeting, saying his plan for a conference center or banquet hall was to host social events, which sometimes “have an element of alcoholic beverage service.” Also, his production partner on events is already licensed and certified by the Texas Alcohol and Beverage Commission. Residents envisioned late-night concerts with booze and drunkenness. Fireworks were expected to erupt later this month when the city council made its zoning decision. Handley residents were vowing to show up at the meeting and voice their resistance.

Now the fuse is fizzling. Austin told Fort Worth Weekly this week that hearing the church elders and residents expressing concerns about booze changed his mind. He would no longer seek a zoning change that included the ability to sell alcohol, he said.

When told about Austin’s decision, a woman who lives next to the church was excited. At first.

“That would please a lot of people,” she said.

“Do you think he really means it?”

“I still have issues with parking and traffic flow,” she said.

Hmmm, it might make for an interesting meeting, after all.