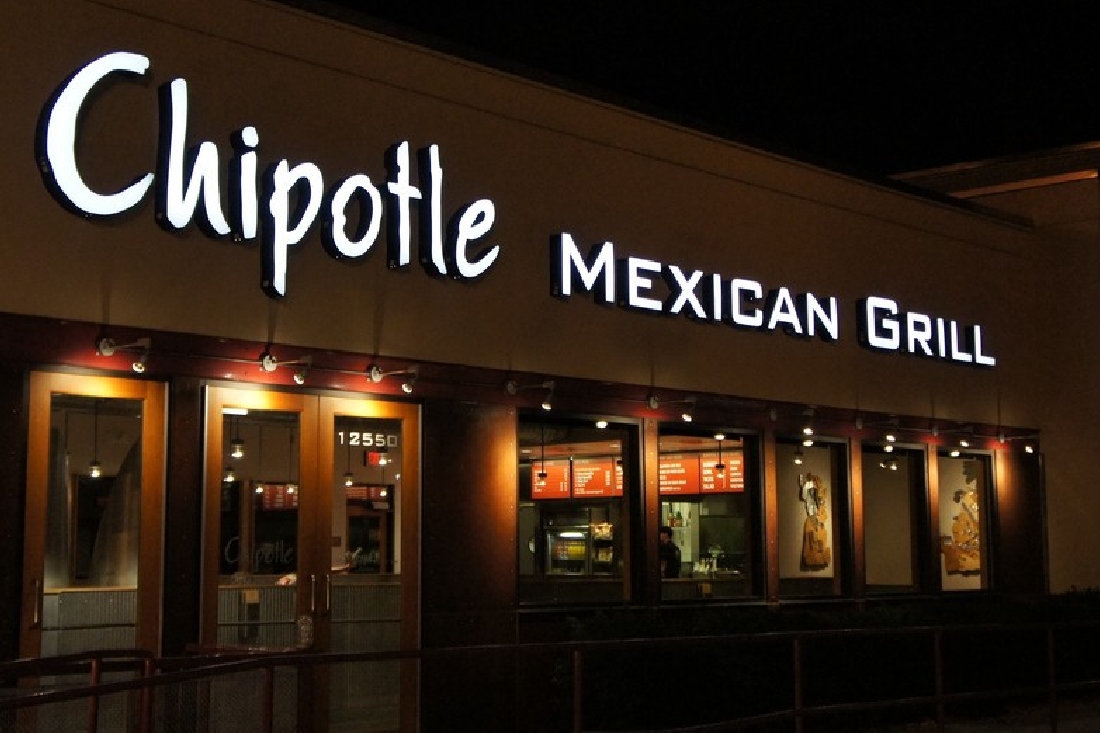 Chipotle Under the GMO Gun

A group in California has filed a class-action suit against the fast food giant, Chipotle, for falsely claiming that it uses only GMO-free ingredients in its fare. The suit alleges that although Chipotle has been marketing its product as free frp, genetically modified ingredients since last Spring when it rolled out a “Food with Integrity” ad campaign, the company still uses meat raised on GMO corn and soy, and that its cheeses and other dairy products also come from animals fed GMO products. The Tex-Mex chain, which serves darned good food, has 107 locations in Texas.

Two unrelated deaths occurred on the same day in Texas, both of them wretched. Last Friday, Harris County Deputy Sheriff Darren Goforth, 47, was filling his patrol car at a gas station in northern Harris County when he was shot in the back and killed by Shannon J. Miles.  Miles, who apparently did not know Goforth, simply ran up to the deputy from behind, shot him in the head, and then emptied the remaining 14 shells from a .40 caliber handgun into Goforth. Miles was quickly apprehended.

On the same day, two Bexar County deputy sheriffs responding to a domestic dispute call, were met by Gilberto Flores, 41, who was said to be armed. A video taken by a passing motorist shows Flores, without a gun and shirtless,  giving up and raising his arms above his head in surrender mode when one or both of the deputies shot him at close range, killing him. The video shows a third deputy arriving on the scene and then the deputies pull Flores’ body behind a patrol SUV, apparently to keep him out of sight of passing motorists. The full video can be seen at http://www.ksat.com/news/ksatcom-exclusive-unedited-video-of-fatal-deputy-involved-shooting

The two deputies are on administrative leave pending the outcome of an investigation Bexar County Sheriff Susan Pamerleau called the video “disturbing”.

When are we going to stop killing each other, people?

Rowan County Clerk Kim Davis, who has refused to grant marriage licenses since the Supreme Court’s decision to allow same-sex marriage throughout the U.S., was back in the news this morning when she again refused to grant marriage licenses to two same-sex couples. Davis has said she is acting “under the authority of God” in refusing to grant the licenses, because homosexuality goes against her religious beliefs. Okay, who really cares what Davis thinks: Her job includes handing out marriage licenses; refusing to do so will likely wind up with her in contempt of court. For the best take on gay marriage, watch New York funnyman Vic Debitteo here.

In a move likely to cause heart attacks throughout the zealots in the U.S., Pope Francis declared today that beginning on Dec. 8 and running through Nov. 26, 2016, all catholic priests will have the right to forgive women for having had abortions, which are generally considered a very bad sin that can cause instant excommunication from the church. The right to forgive abortions is normally reserved for bishops, missionaries and a handful of others. In a letter released by the Vatican on Sept 1, the pope said he understood the “existential and moral ordeal” faced by women who have terminated pregnancies.