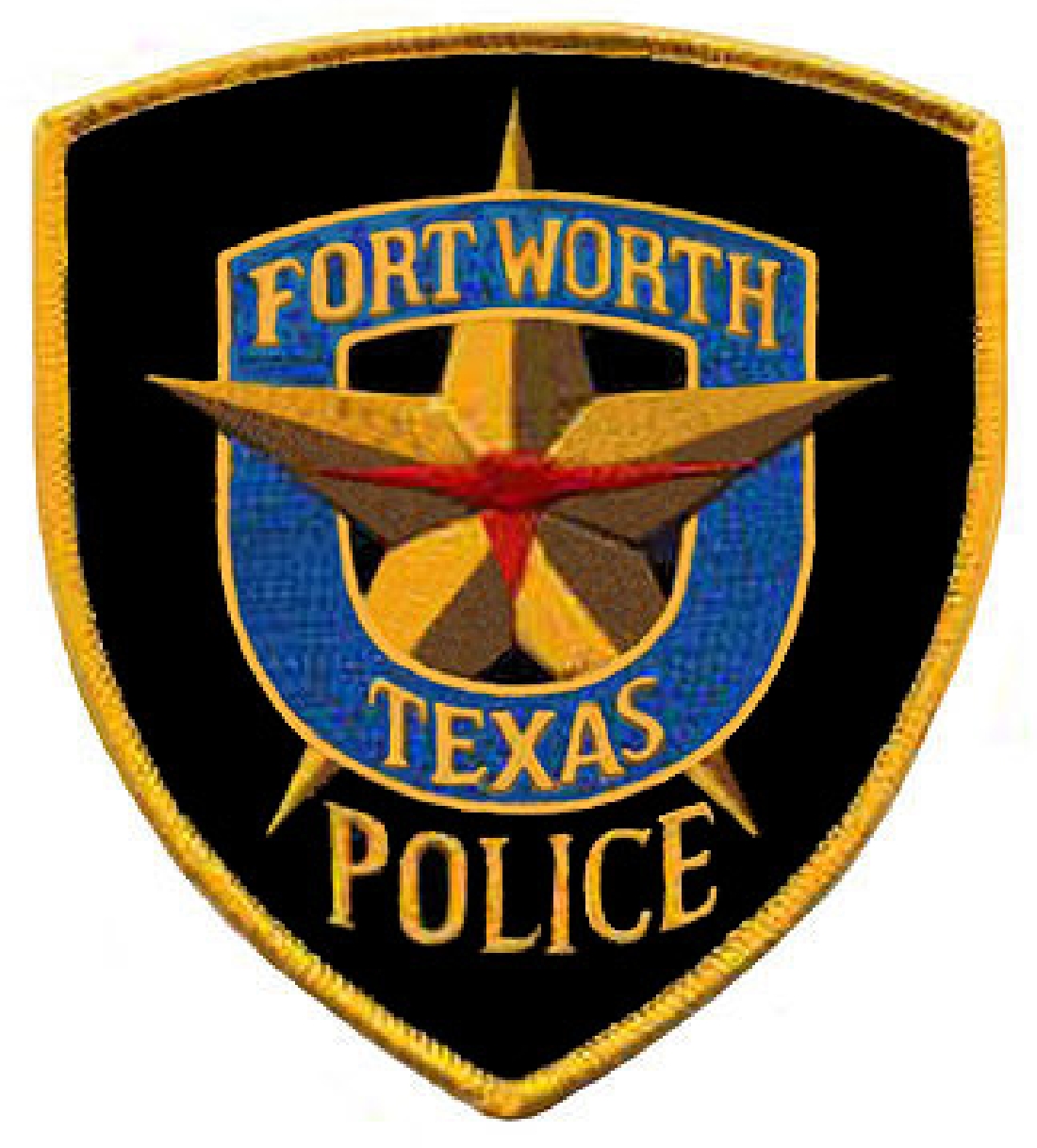 There’s an Abdul, a Jose, two Kirks, a Kenneth, a Joel , and an Anne. Three with shaved heads, three with hair. Their religious affiliations aren’t included, but we’ll assume there’s a Wiccan, atheist, and agnostic sprinkled in among the Christians.

“We are very pleased with the group of finalists and look forward to the process next week,” Cooke said. “We have two internal candidates, which speaks well for the Fort Worth Police Department, and four external candidates who bring different experiences and backgrounds into consideration. All of the candidates have experience working in large urban police departments.”

Here are the candidates (listed in the same order as the city’s press release):

Kenneth Dean was recently promoted to assistant police chief in Fort Worth and has also been deputy chief, captain, lieutenant and sergeant, having served in the department since 1992.In his current position, he commands 1,000 sworn and civilian personnel, manages a budget of $106 million and is responsible for maintaining and improving community relationships through long-established policing programs. Dean is currently working on a master’s of business administration degree.

Abdul Pridgen has been assistant chief over finance and personnel in the Fort Worth Police Department since January. He has been with the department since 1992 and has served as assistant chief of the Patrol Bureau and the Support Bureau, as well as deputy chief of the Operational Support Bureau, and a captain and lieutenant. In his current role, Pridgen supervises 174 employees and oversees a $270 million operating budget while supervising the Financial Management, Program Support, Employment Services, Policy Management and Safety, Public Safety Support, Fleet Services, Centralized Police Payroll, Peer Support, and Military Liaison functions. Pridgen has a bachelor of arts degree in criminal justice.

Jose Banales has been assistant police chief in San Antonio since 2010 and has served in the San Antonio Police Department for 32 years. He previously has been deputy chief, captain, lieutenant and sergeant in the San Antonio Police Department. As assistant chief over the Operations Bureau, Banales has managed the department’s Crime Control Strategic Plan, managed a program to install in-car cameras in police vehicles, and introduced department policies on use of force, citizen complaints and police pursuits. Banales has a master’s degree in management and leadership.

Joel Fitzgerald is police chief in Allentown, Pa., a city with a 119,000 population. He previously was police chief in Missouri City, Texas, and served in the Philadelphia Police Department for 17 years. His experience includes patrol, emergency and crisis management, strategic planning, budgeting, media relations, recruiting, community policing, investigations, and more. Fitzgerald has a master’s of business administration degree and a doctoral degree in business administration.

Anne Kirkpatrickis a senior instructor in the FBI Law Enforcement Executive Leadership Development Program in Seattle. Previously, she has been chief deputy in King County, Wash., (population 2 million) and police chief in three cities in Washington. As second in command of the King County Sheriff’s Office, Kirkpatrick managed

day-to-day operations of the office and oversaw 1,050 employees.Kirkpatrick has a master’s degree in counseling and a law degree.

Kirk Munden retired in 2014 as executive assistant police chief in Houston after serving the Houston Police Department for 33 years. As executive assistant police chief, he was responsible for Field Operations (2,800 classified and 300 civilian personnel) before being assigned to Strategic Operations (1,000 classified and 800 civilian personnel). Munden has an undergraduate degree and a law degree.

If you’d like to meet the personalities behind all these bright, shining faces, the city is hosting a community forum from 7 to 9 p.m. Sept. 10 at the Bob Bolen Public Safety Complex, 501 W. Felix St.  Beginning Sept. 2, residents can suggest questions to be presented at the Community Forum:

City staff will compile the questions and select as many as possible to use during the town hall meeting with the candidates.

“This is an important leadership position for our community and our police department,” Cooke said. “We invite the public to meet the candidates at the Community Forum next week.”