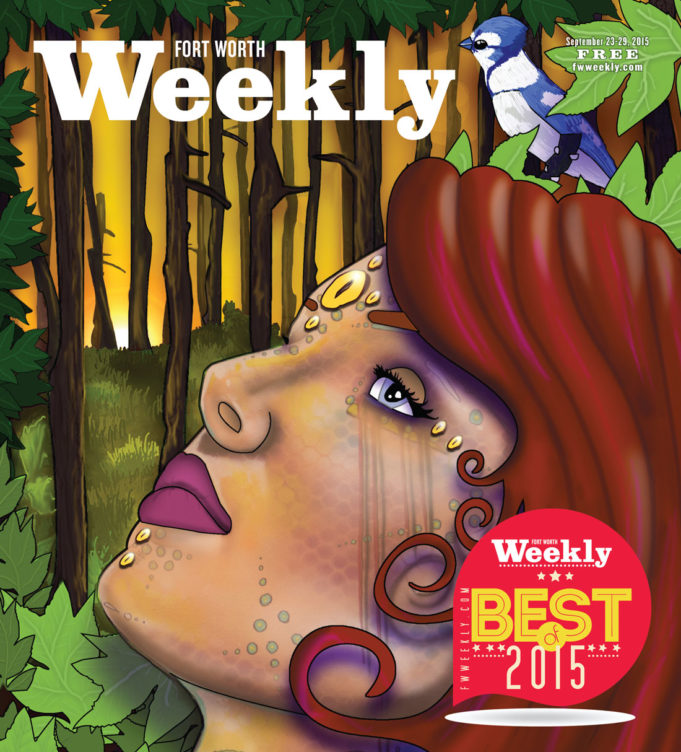 Let’s be clear. Our annual Best Of issue is just for fun. Unlike the Republican debates for the most powerful office in the world. Oh, wait. They’re fun, too. Eye-wateringly hilarious, in fact. So let me rephrase: Our annual Best Of Fort Worth does not offer as much rolling-on-the-ground hilarity as Trump and Co. but is still pretty fun. Check out the data.

During the month-long campaign, thousands of votes tumbled into our offices via e-mail and snail-mail. In scientific terms, that’s a shit-ton of mouse clicking and handwriting. (Fort Worthians, apparently, are really passionate about their margaritas, brunches, and coffee.) Over the years, imitators have arisen. The Star-Telegram does something about burgers or something, and the good folks at Fort Worth, Texas magazine evidently loved our contest so much they stole our name, even though our first Best Of issue came out four years before Fort Worth, Texas magazine was even founded.

But enough italicized passive aggressiveness. Let’s get down to the business of celebrating everything that makes our city awesomesauce. The cuisine, the culture, the personalities, the stories, the funk –– even or especially if you’re not from here, you’ve got to be impressed. If only we had our own NFL franchise. I can see it now. The Fort Worth Nighthawks (since “Panthers” is already taken). Our team colors would be black on black, and our logo would be the silhouette of an F-117A in “gray dragon” hue. And we would be in the AFC to prevent North Texas from turning into a weeklong drunkfest twice a year. Anyway. Where was I? The 2016 Republican candidates are crazy. Right. But! Don’t let them get ya down. Rather, take a look at our 2015 Best Of issue. Savor it. Save it. With all of these great places to get a bite, see a show, dig some art, catch a band, or have a drink, you know that you’re living in a city that’s growing more dynamic, more cosmopolitan, and more progressive every day. And that has to make you feel good.  –– Anthony Mariani