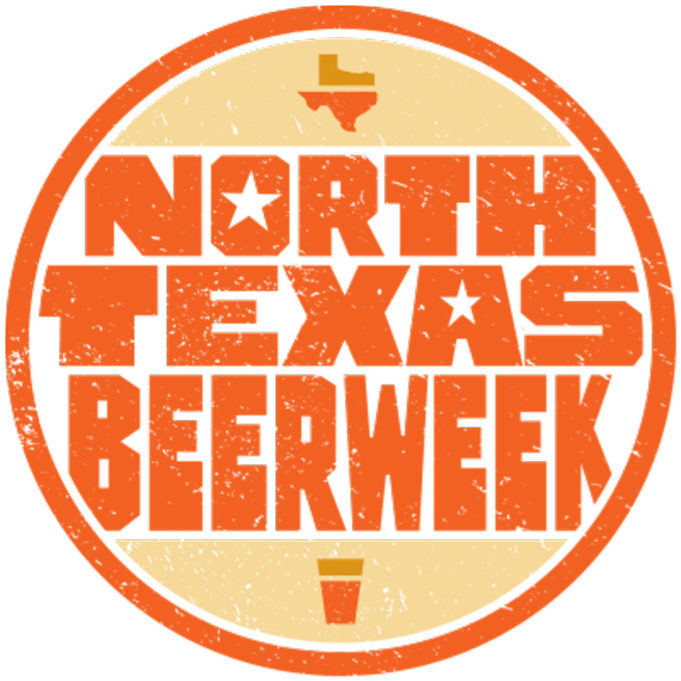 From Monday, Nov. 9, through Sunday, Nov. 15, is the 3rd Annual North Texas Beer Week, a seven-day celebration of all things craft beer-related in our neck of the Lone Star State. Fourteen Fort Worth venues are participating, hosting artisan beer-themed events or selling daily one-offs of super-rare brews. The week ends at noon at Panther Island Pavilion (395 Purcey St., 817-698-0700) for Fort Worth Weekly’s inaugural Homebrew Throwdown, in which homebrewers from all over show off their stuff for neat prizes and grit.

Static can hear the snide remarks already. It’s Texas. Every week is beer week. For decades, the shelves of North Texas supermarkets and restaurants were stocked primarily with light, fizzy suds that went down easy. The Fort now boasts an enviable array of independent breweries and trendy pubs.

North Texas Beer Week director Matt Dixon has seen that growth firsthand while organizing the event from its inception. The beer week now boasts 403 events and 100 venues across 27 cities.

“The first year, our event map was a giant cluster around Dallas with a few dots across the rest of the Metroplex,” he said.

After working under the Dallas Beer Week title, Dixon and his colleagues realized there was too much diversity across the region to ignore. A big part of that momentum has come from new independent breweries. North Texas is now home to more than 40 craft breweries, and that number is growing. Many of these beer factories become hubs around which new pubs and communities tend to sprout. Bishop Arts District in Dallas is one example.

Dixon and several volunteers were recently at Chimera Brewing Company on the Near Southside to prep for the big event. Afterward, his group visited The Bearded Lady and Brewed. He was impressed by what he saw.

“I’m looking forward to spending more time in Fort Worth,” he said. “The craft beer scene in Fort Worth is really starting to come into its own.”