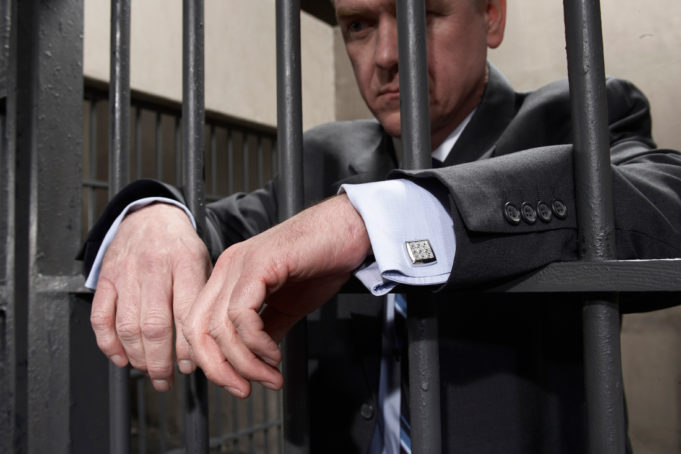 Just one week after we credited the Koch brothers for joining a coalition for positive changes to the U.S. criminal justice system (“Not Another Brick in the Wall,” Nov. 11), the co-owners of Koch Industries, the second largest privately held company in the country, showed their true selves.

“Inspired” by the right-leaning bros, the equally nutty Heritage Foundation, and several other conservative groups, the House Judiciary Committee just approved the Criminal Code Improvement Act of 2015. Though innocently named, the bill includes a mens rea component that amounts to a Get Out of Jail Free card for white-collar criminals.

Mens rea is a Latin term that involves the mental state and criminal intent of someone accused of a crime. And, no, it would not apply to you if you were drunk, stole a car, and then claimed you thought it was yours. You, my friend, would still go to jail. However, if you owned a natural gas company and hired another company to remove your toxic waste and that company dumped it into the Trinity River, well, you wouldn’t be held responsible unless you had told someone yourself to dump the sludge into the river, knowing the action was completely illegal. Or if you owned a food-processing company that shipped out a batch known to be loaded with E. coli –– if the prosecutor could not prove that you knew the shipment was poisoned, you’d still get off the hook. Isn’t that nice for CEOs who might tell underlings to “get the damned job done one way or another!” and then, once the cops came a-knockin’, say they never meant getting the job done illegally — even though you and I know full well that’s exactly what they meant.

When the bill was announced on Monday, Nov. 16, Public Citizen, a nonprofit consumer advocacy lobbying organization, put out a written statement: “There is absolutely no reason for the otherwise laudable criminal justice reform bill to contain any measure to weaken the already feeble standards for corporate criminal prosecution.”

It’s true. The bill is also filled with a lot of good things, including more deferments for drug users rather than jail. That tasty mens rea morsel was tossed in at the last minute. And you can bet it will be tied directly to the passage of the larger criminal justice reform bill. Public Citizen, the ACLU, and several other lefty groups have already condemned the new version of the bill, but they still might be faced with either accepting the mens rea part as part of the package or denouncing the entire bill, despite all of the good stuff for real reform. Damn, no wonder the Koch bros are rich. They play chess with a killer instinct.