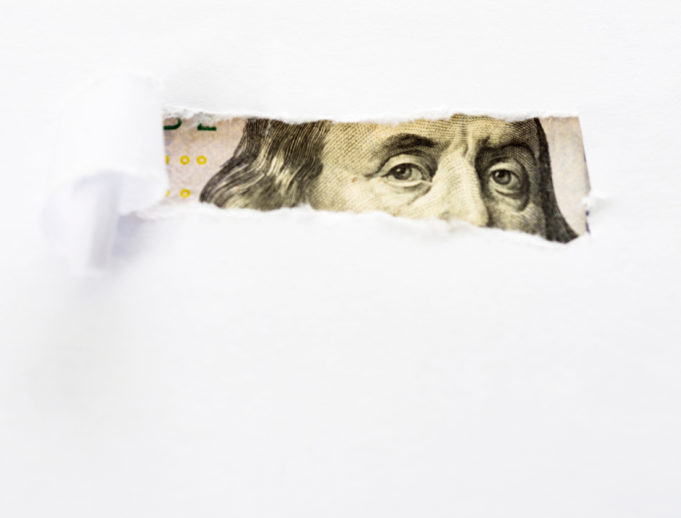 What has celebrity chef and restaurateur Tim Love been smoking? He doesn’t think he should have to pay property taxes at Woodshed Smokehouse on the Trinity River by the Colonial Country Club because, well, his restaurant is really a private-public, er, a public-private kind of arrangement with the Tarrant Regional Water District. That governmental agency has gotten away with acting like a private corporation without having to pay property taxes. Why should Love?

Love doesn’t respond to interview requests from the Weekly. The thin-skinned cook gets furious when something appears in print that he doesn’t like, and we don’t apologize for saying a tiger has stripes. So he quit talking to us a few years back. But Max B. Baker’s recent article in the Fort Worth Star-Telegram sheds light on the owner of the Woodshed, Lonesome Dove Western Bistro, Love Shack, Queenie’s Steakhouse, and others.

Some people around here weren’t feeling the love when the water district gave Love a no-bid contract to run the Woodshed in 2011. He hasn’t been paying taxes on property valued at $800,000 because his restaurant is a “big community effort,” he told Baker. See, Love’s restaurant isn’t just a restaurant. It’s a gathering place along the river, where the community can stop and enjoy themselves … while paying $11 for a taco, $5 for beans, and $9 for a margarita. But wait! Love says he lets people sit on his outdoor patio for free if they want. He might even give them some water or Gatorade.

Gosh, that really is a big community effort. Give that man a $25,000 tax break, pronto!

Those wily water district officials might have put one over on Love. See, the water district is typically exempt from paying property taxes. The Woodshed property remains in the water district’s name, perhaps inferring that the taxes would remain exempt. However, Love has always been responsible for any property taxes that are charged. He just didn’t think he’d have to pay. After the Tarrant Appraisal District determined that his business is private and shouldn’t be exempt, Love paid a $23,197.82 property tax bill on the Woodshed for the first time this year. He is contesting the bill by suing the appraisal district.

We wonder if Love kept a straight face after claiming in court documents that the Woodshed property shouldn’t be taxed because other water district land (typically used for flood control or parkland) isn’t taxed. It makes sense that the water district is fighting alongside Love to win the tax exemption. Water district officials are still trying to create their beloved Trinity River Vision commercial development/flood control whizbang, which will be easier to do while dangling corporate welfare to potential leasers. This is an important precedent. Love enjoys a prime location and oversees a restaurant partly built with $1 million in taxpayer money. You’d think that might be enough. Not for Love. He deserves more because he “was pro-river before it was cool to be pro-river,” he told Baker.

That’s enough to gag a crappie.