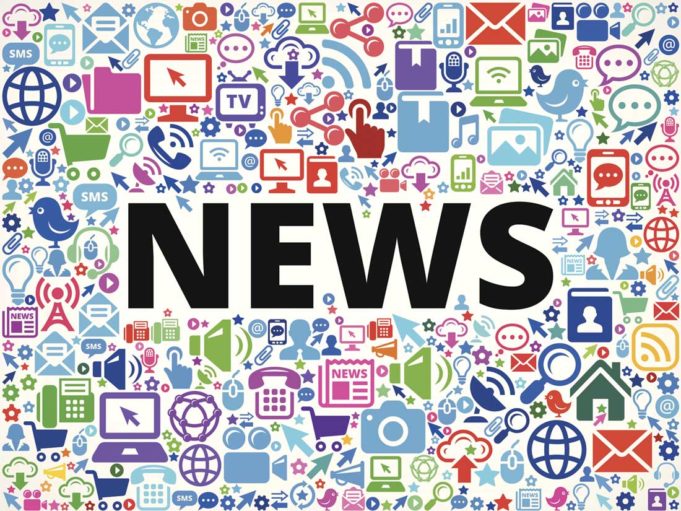 Democrats seem to care more about the national political landscape than what’s going on in their backyards.

At least that’s the common perception. And it’s probably true. And it will remain probably true as long as racism exists.

That means it will be true for a long time.

But race is rarely mentioned when talk of the divide comes up. Last week, Bud Kennedy wrote an interesting piece in the Star-Telegram in which he quotes TCU political science professor Jim Riddlesperger as saying Democrats have “lost interest” in state and local politics (“Here’s how to fix education: It doesn’t start with calls to D.C.,” Feb 9).

Kennedy places blame on the “24-hour TV news cycle, now influenced by reality TV … . Now, all politics is national, and in every pocket on Facebook Live.”

But the biggest reason Democrats appear to have “lost interest” is race. And the sooner we start acknowledging it, the sooner we can begin to fix it.

Though most registered U.S. voters claim to be Democrats (by a small margin), most ballots cast over the past 40 years have been for Republican candidates, who have been sweeping “elections from local boards up,” Kennedy writes, especially in Texas.

In presidential elections, Texas is “double-digit” Republican, according to The Texas Tribune. Since 1972, the only Democrat to win the state has been Jimmy Carter. That was in 1976. In gubernatorial races, Democrats have won only two elections since 1978.

Texas, frankly, is as red as they come.

And that’s because Texas is mostly white.

The whole United States is mostly white, especially from a voter’s perspective. In last year’s election cycle, whites constituted 71 percent of the total electorate, based on a report by American Progress. Most voters overall – state, local, and national – are homeowners, according to the University of Virginia’s Center for Politics, and most homeowners are white.

“White householders,” according to a 2016 study by the Pew Research Center, “have consistently higher rates of homeownership than racial and ethnic minorities.”

And effectively nothing has changed since 1976. Back then, the Pew continues, the homeownership rate among blacks was 44 percent versus 69 percent for whites. Today, “72 percent of white households own their home, compared with 43 percent of black householders,” a jump of one percentage point in nearly 50 years.

Part of the reason is the cycle of poverty. Another is racist housing policies.

“Otherwise celebrated for making homeownership accessible to white people by guaranteeing their loans,” the Federal Housing Administration from 1934 to 1968 “explicitly refused to back loans to black people or even other people who lived near black people,” writes The Atlantic.

And the GOP, based on recent research by Gallup, is white to an almost exclusive degree. “Almost nine in 10 Republicans are white, in stark contrast to the racial and ethnic composition of the overall adult population,” Gallup writes.

Only 13 percent of Hispanics and 5 percent of blacks identify as Republican.

Until the despairing present, Democrats have made strong showings nationally because the average Democrat relies on the federal government for survival. He or she is most likely a minority, according to Gallup, and also more than likely impoverished. Blacks and Hispanics, the Pew says, are more than twice as likely as whites to be living in poverty: In 2014, “about a quarter (26 percent) of blacks were poor,” along with 24 percent of Hispanics, “compared with 10 percent of whites.”

Democrats’ loss of interest in state and local races, Riddlesperger goes on to say to the Star-T, is “one of the big ironies.”

Really? People vote for what affects them most. While Republicans lose sleep over how much they’re forking over to the government every April and their property taxes (and HOA fees), the average Democrat is a little more concerned with the exorbitant privileges of having a simple roof over her head and feeding her family.

Age is another factor in the divide. True to stereotype, U.S. Republicans are not only mostly white and at least middle-class but are also, let’s say, of a certain age. The Pew says that among Baby Boomers, who control 70 percent of all disposable income in the United States, according to U.S. News & World Report, the GOP holds an edge over the Dems, 49 percent to 45 percent.

The good news, for Dems, is that the millennials are catching up in size.

“The Baby Boomer voting-eligible population peaked in size at 72.9 million around 2004,” the Pew says. “Since the Boomer electorate is declining in size, it is only a matter of time before Millennials are the largest generation in the electorate.”

Millennials, who are not buying homes (or even renting), are extremely open-minded – most of them grew up in ethnically diverse communities. In the Democratic primary, more than 80 percent of voters under the age of 30 in Idaho, New Hampshire, and Nevada cast ballots for Democratic socialist Bernie Sanders, according to The Atlantic.

Of course, these people are pissed off now. The White House is occupied by an avowed racist/sexist/bigot, and his cronies in Washington have only one thing on their minds: turning back the clock to 1953.

Fort Worth’s Leah Payne, president of the Tarrant County Democratic Woman’s Club, tells Kennedy she believes the Democrat-national/Republican-local divide “has to do with who people are angry with, and that’s the president.”

A lot of “activity,” she goes on to say, is coming from people who are “brand-new to politics,” probably because of their young age. And what a shit-show national politics have become. Millennials can’t help themselves from stopping and gawking. And anger-posting on Facebook and Twitter.

Any involvement in state or local politics among registered Democrats, she feels, is “going to take time.”

One good place to start is The Texas Tribune, a media outlet based in Austin whose capitol writers file several often depressing stories daily. For local political news, I would say, “Go to Star-telegram.com,” but you’ll be confronted by a paywall. Short answer shorter: I guess you’re screwed. But as a Democrat, you should be getting used to that by now.