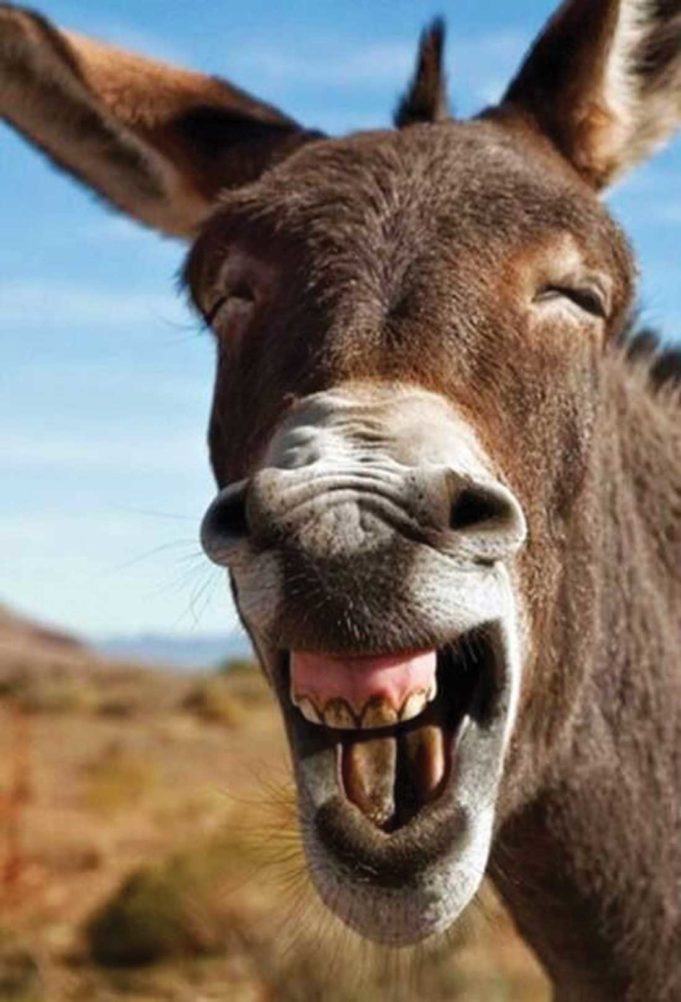 In this edition, I’m tackling a question many readers have posed to me in various forms over the past few weeks. “Who is the biggest jackass you ever met?”

The answer came to me immediately, and the recipient of the dubious award is iridescent head and pusillanimous shoulders above all others. But first, as ever, a little context/backstory.

Sports have been the bedrock of my life. While I’ve never made a living as a sportsman, I’ve played all manner of sports my whole life. I joined my first soccer club, at age 6. The image is still clear in my mind’s eye of me and a bunch of other mites careening around a too-large field in voluminous, billowing uniforms — surely intended for teens — the chafing, unbrushed cotton carrying the design of ’70s-era Inter Milan. Since that day, I’ve played and won awards, trophies, medals, and friends in soccer, rugby, swimming, both track and field, cross country running, marathons, triathlon, and chess (which is totally a sport).

So, you see, the biggest jackass ever is, inevitably, from my sporting life. And he’s a surprisingly recent interloper therein, growing ever more pustulous since November. I did consider and almost instantly discount a couple of real creepers from my sporting past. There was the soccer club coach of my tween years who insisted all the boys on his team uniform up sans underwear. Yep, in the muddy, bloody soccer fields of England, this guy thought it vital that all our pube-free packages should swing free — hang the consequences when the ever-present rain or hail soaked our shorts transparent. His rationale was something about not wanting us discomfited by mud and wet in and around our underthings. Then there was the high-school rugby coach who insisted that he stand in the post-game showers, fully clothed, on the wafer-thin premise that he was ensuring that we fully and effectively cleaned our sprouting netherworlds of puberty.

Beyond the barely concealed pedophilic voyeurs; rising above all the shitty office managers I’ve worked with (who deluded themselves that I worked “for” them); past the ever-bitter ex; soaring mightily over the drunk who smashed a pint glass in my face is the man who will be monikered only as The Chair.

Two reasons for this: First, he was the chair of our local soccer league, and, second, there’s a strong and persistent rumor that video exists of him being strapped to a chair by an infamous Russian hooker named Gold Bladder who showers him with soggy love.

The Chair. The biggest jackass I’ve ever met. This excrescence spews lies morning, noon, and night. He’s such a liar that he pees a corkscrew. This guy’s ass is jealous of the amount of shit that comes out of his mouth. Shallow? Egotistical, you ask? If I wanted to kill myself, I’d climb to the top of his ego and land on his I.Q. His brother, DJ, is just as bad — his family tree is a cactus ’cause everyone on it is a prick. Ugly? He looks like his face caught on fire and someone tried to put it out with a hammer. One time, a thought crossed his mind, after a very long and lonely journey. This guy talks so much that I guess he figures one day he’ll stumble upon something worth having said. OK, so that’s a lot of invective. I guess you deserve an explanation. Here goes.

This guy swans in from Jamaica Estates with all the bluster and misplaced confidence of an aging Trustafarian who, by definition, has never wanted for anything nor grown accustomed to being told “no.” Despite possessing zero experience in the world of soccer – never played in, coached, or operated a soccer club – this guy wants to take over our league. Buoyed by bull and cowed not in the least by utter ignorance, this guy launches an ouster against the career professional who has run the local soccer leagues to great effect for 20 years. Everybody respects her. He succeeds, largely as a result of mining the deep-seated ignorance and misogyny of the league’s players, all of whom could cast a vote to elect The Chair or keep the incumbent.

In my journalistic capacity, I attended his inaugural press conference, asking him a simple question: “Detail for us the qualifications and experience you bring to this league?” His response was, erm, telling. It went something like, “First off, your accent makes you sound homosexual. Second, can someone check his papers — does he have papers, legally? Fourthly, I am going to, like you’ve never seen before, make soccer great. Phenomenal.” This chimed with the charm and depth of thought of his campaign, wherein he mostly described everything he said and did as “phenomenal” and tagged all his social media with #makesoccergreat, which became #MSG. Which is kind of funny, because, to me, MSG stands for “monosodium glutamate,” a food additive used to make something bland and tasteless more palatable.

Having fired all the hard-working volunteers and small staff of the league, The Chair inevitably brought in his family and friends. Among the stellar cast were two shit apples that didn’t fall far from the shit tree, namely The Twins. Derrick and Merrick were a pair of quarter-wits with all the grace of fifth-year TCU frat boys and one-tenth the charm. Hard to fathom, right? The new press guy (it was all guys save for a lone femme d’une certain age who slavishly followed, fawned over, and serially lied for her boss-cum-object of devotion) was a riot, if you like guys with a Napoleon complex. Nicknamed Mini the Moocher, this vertically challenged guy would mooch around soccer fields on game nights listening for negative comments about The Chair, lambasting would-be insurgents with all the poetic charm of a Cockney dock worker with Tourette Syndrome.

The 18 months in which The Chair ran the league were an unmitigated disaster, for everyone except him. He compelled the league and every team therein to pay his company for the privilege of having the company logo on all publications, uniforms, and soccer fields. Yep, North Texas’ soccer realm was, for a very long year and a half, emblazoned with the logo of Creative Universe National Transport. He made a packet from the racket.

Ironically, his downfall came as the result of a money-grubbing exercise not related to soccer. He forced his nonagenarian parents to sell their lifelong home, using eminent domain to boot them out so he could expand business premises. When the seniors complained publicly from the trailer park where they scraped by, he sued them for defamation of character, taking every penny they had. That was too much even for those hooked on his Kool-Aid. This sorry affair ended in 2015. As he departed, noisily and utterly unwilling to accept any fault in his actions, he threatened to use his “phenomenal leadership in politics. I won at soccer. Now, let’s win for everyone.”

I wonder what happened to that guy. To this day you can still faintly detect the aroma of piss on the The Chair’s seat in the league’s boardroom. No matter how many times you may scrub and disinfect, some stenches just don’t wash off.

You too can have your casual suggestion immortalized in print, dear reader. Simply contact me at truman@fwweekly.com.