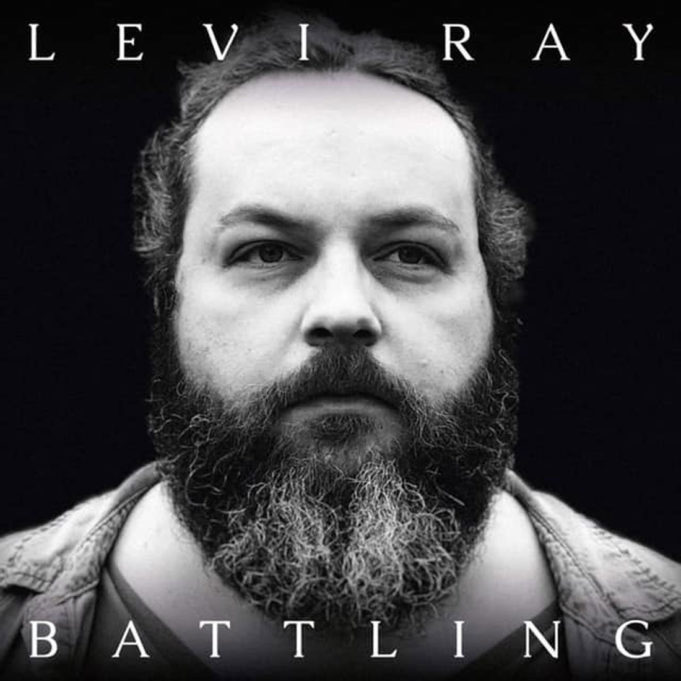 Based on my own recognition of his name, I assumed that Levi Ray, himself an enduring fixture on the local singer-songwriter circuit, had a bunch of recordings out and that Battling, the EP he is releasing in CD format this week, was just the latest in a prolific music career. But despite a resumé that includes briefly co-owning a music venue (a long-gone bar on Magnolia called The Fairmount) and hosting a singer-songwriter’s showcase for three years at the dearly departed Grotto, Battling is Ray’s first-ever recording.

Born and raised in Fort Worth, Ray grew up watching his father Gerald Ray shred on guitar. Music was a major component of his childhood, and following his pop’s lead, Ray took up the six-string. His main gig was baseball, however, and guitar was mostly just a hobby. But after a shoulder injury during his freshman year in college sidelined his sports career, he shifted his focus to making music, developing his picking and fine-tuning his voice into what would become a signature part of his sound – an expressive baritone that, while hinting at an ear for Waylon Jennings, is something all his own.

Besides the weary, soulful boom of his voice, another hallmark of Ray’s music is a directly worded songwriting style that forgoes formulaic pop tricks in favor of a diarist’s honesty.

“I’ve always written things like poetry and stream of consciousness prose, but it wasn’t until I started to actually play out that I began to delve into songwriting,” he said.

For Ray, crafting songs is something of a challenge, but it’s one he’s gotten more comfortable about meeting – forcing himself to quiet his inner critic and just do the thing.

“Time goes by so stupid-fast, and I am feeling incredibly mortal and am tired of all the hesitancy and stop-start crap of life,” he said.

Battling was recorded over a couple of days at the end of last August with producer Taylor Tatsch’s AudioStyles studio in Dripping Springs near Austin. Tatsch engineered, mixed, and co-produced the EP, and he also played organ, drums, backing vocals, and acoustic guitar. Ray credits as co-producer Kris Luther, who also contributed bass guitar, piano, and organ, while Ray’s father played electric guitar.

Ray’s lyrics are shaded with a lot of melancholy imagery. He said that’s partly because he’s struggled with depression since he was a kid. While he doesn’t specifically intend to write in a downcast tone, “that does seem to be what comes out more often than not,” he said. But he is far from hopeless.

One of those good things will be his show on Friday night at MASS, when he’ll be joined onstage by Luther on bass, Jeff Sims on drums, and his dad on lead guitar. “For the show, I wanted to throw a big party and have some of my favorite local artists and friends play,” Ray said. The bill also features his pals Garrett Owen, Ansley (with a full band), Polydogs (a.k.a the Matt Tedder Trio, now a four-piece with the addition of guitarist Nick Tittle), and Ryan Wilcox & The Sunday Shakes. And in addition to Ray’s own CD, Polydogs are dropping a new single that night, and Ansley will be holding a watch party prior to the set for her latest video.