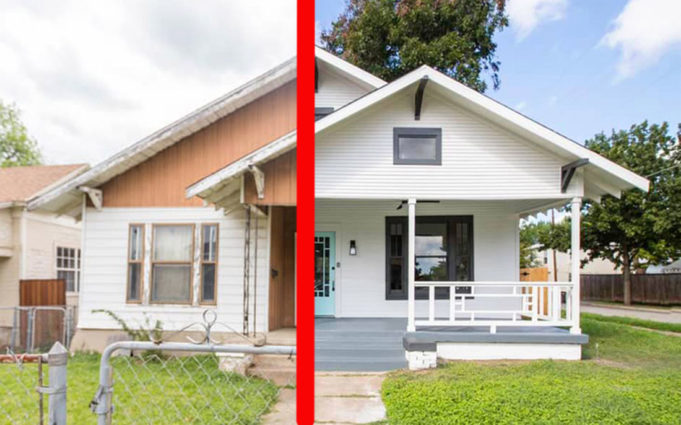 Two weeks ago, we spoke with Miller before publishing a story that delved into historic preservation, specifically in the Fairmount neighborhood (“Growing Pains,” Mar 20). Several local residents, including former and current members of the Fairmount Neighborhood Association, told us that the renovation work done by 6th Ave Homes — the renovation company co-owned by local musician Jamey Ice that was formerly known as Ice & Williams — skimps on their neighborhood’s historic guidelines. Ice told us that he often saves structures from demolition and does his best to honor the historic guidelines. The day after the story ran, Ice reached out to us, questioning three of the citations/complaints we reported. We, in turn, reached out to Miller and now have these clarifications.

We were originally told that a home on Alston Avenue was issued a violation notice for lack of proper permitting. That home was sold by 6th Ave Homes before the violation was issued, Ice and Miller agree, meaning the new property owners should have been listed as the scofflaw, not Ice. A home on 6th Avenue was included on the city’s list of properties on which 6th Ave Homes or Ice & Williams had received violation notices or citations. Ice rejected that claim, noting that he acted as a real estate agent for the home and nothing more. Miller now agrees. The third kerfuffle involved a complaint about 6th Ave Homes contractors performing work on a Fairmount Avenue house that was not approved by the city. Ice noted that the home was fully permitted by the time it passed final inspection. Miller agreed but maintained that 6th Ave Homes conducted interior work without permits during the renovation process. Although the data we shared two weeks ago came from the city, we regret the publication of inaccurate information.

Ice was busy preparing for an overseas flight when we reached out to him again. He asked that we share his thoughts from a Facebook post he wrote over the incidents.

Miller said in an email that 6th Ave Homes was issued another notice of violation this week for exterior work on a Fairmount home that was done without the requisite certificate of appropriateness.