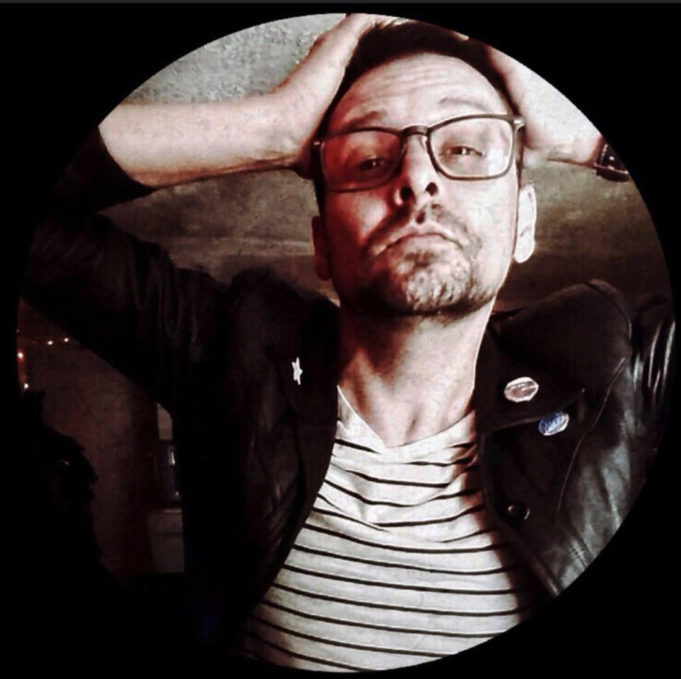 In the fall of 2011, just as it was finally beginning to pick up some local buzz, moody shoegaze trio the Spiral Sound (of which I was a member) unceremoniously dissolved. After nearly a decade together, the group was beset by a rapidly cascading series of outside misfortunes. A major family illness immediately put the band on an indefinite hiatus. This was soon followed by the unexpected shuttering of the building where the band rehearsed. Finally, the engineer who was recording the group’s upcoming sophomore album at the time suddenly broke his contract with his business partner and bolted to New York City with the studio’s gear, including the recorded tracks, rendering the album’s half-completed work forever unrecoverable.

Though the band never formally broke up, after a few years spent in limbo, drummer Paul Goetz relocated to Austin, and that was essentially that. Another misfortune hit when the home of singer/guitarist Christian Mauch was broken into, and the thieves made off with thousands of dollars’ worth of music and recording equipment amassed over the band’s 10-year history. Suddenly, without a band and with no gear, Mauch felt directionless.

“I became a ghost,” he said of that early time after finding himself without the means to make music. “I didn’t write. I didn’t play. I just kind of ghosted around for a few years.”

Eventually, “the itch,” as he put it, started to tingle again, and atrophied muscles began to flex. He bought a beater acoustic guitar and began writing again.

“If you’re a songwriter, the songs are always there,” he said. “They have to come out. They won’t let you sleep if you don’t.”

Since 2015, he’s been writing and releasing material, still under the Spiral Sound moniker, recorded at his home on his iPhone. It’s an unconventional method born of necessity. Working service industry jobs, he had little money to try to re-acquire expensive recording equipment, but he found that with $10 here or $15 there spent on sound production applications, he could achieve a decent approximation. He credits the affordable technology for his resurgence as a musician.

“It’s amazing,” he said. “You can be dirt poor and DIY and still make music that sounds pretty good. That shit literally saved my life.”

Recently, he’s released the second of a pair of singles that serve as a follow-up to his 2018 album, Lowded. “Wants / Needs” is a dreamy acoustic ballad that is a fitting contrast to the uptempo, danceable “So, Julian,” the first of the pair of singles. Paired together, the tracks demonstrate the emotional and sonic range Mauch has developed over the years, especially now as a solo artist.

Though his passion, Spiral Sound isn’t the only musical outlet keeping him busy lately. After 25 years, his former band, regional ’90s electro-pop outfit Channel 69, has reformed and is performing again. Being asked by a Dallas promoter to reunite for a show was a surprise but a welcome one, he said. Far from just serving as a nostalgia act, the reunion has re-ignited the writing relationship Mauch shared with singer John Allen.

Channel 69 is also about to release the second of a pair of singles. The finishing touches are being finalized on “Not a Love Song,” the follow-up to summer’s “Another Gotcha.” The tunes serve as the first material the band has written in almost three decades.

“I started that band when I was 12 years old,” Mauch said. “It’s been really cool to revisit that stuff and approach those songs and the new ones differently, especially with all I’ve learned over the years since.”