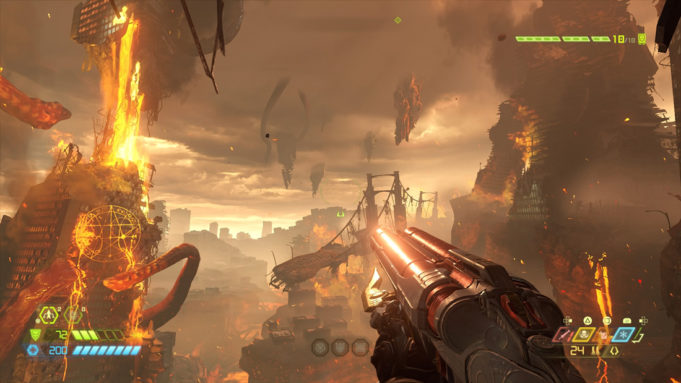 The Earth is literally on fire, satanic pentagrams ablaze across continents, while the screams of people as demons attack play over emergency broadcasts. The Doom Slayer (a.k.a. Doomguy, a.k.a. the player) pumps a round into his shotgun, a guitar shreds in the background, and the title appears. That’s how Doom Eternal starts, and considering the state of the planet right now, it’s an exhilarating, and cathartic, start.

Taking place a few years after 2016’s Doom, id Software’s newest iteration of their venerable first-person shooter (FPS) series casts players as the demon-killing Doom Slayer as he rips and tears his way through the armies of the damned, crossing a burning Earth and beyond to find the leaders of the invasion and reach a delicate peace treaty with them. That, or brutally kill them. Probably the latter. There is a story, but the cut scenes are brief and skippable, and the details are mainly in text-filled unlockables scattered across the levels.

Really, the story is there to service the gameplay. Doom was a return to the old-school fast-paced FPS style, removing recharging shields and cutscene-heavy missions as seen in Halo and Call of Duty, and instead giving players an array of destructive weapons and arenas full of power-ups to grab and deadly enemies to slay. Eternal takes that refined combat and expands upon it. Aside from the multitude of weapons, from the starting shotgun to the famous BFG 9000, the player now has a flamethrower, which causes enemies to spill armor shards, and a chainsaw that kills smaller enemies, producing a fountain of blood and ammo. Combined with the returning glory kills, gruesome and often hilarious dispatches of weakened foes that produce health, and abilities like double jumps and dodging, the game presents each fight as a deadly balance of swift movement and tactics, using the right weapon on the right target, and using enemies as power-ups to recharge health, armor, and ammo. It’s an invigorating loop that keeps the action moving, making you feel like a demon-killing god. Between the enemies and skills, it can be a lot to juggle and, at its most frenetic, easy to get lost in, but when your abilities and gaming skills click, it’s exhilarating. With his armor, wrist blade, and shoulder cannon, Doom Slayer is like the Predator of hell, and all the devils, with their flamethrowers and rocket launchers, are just the poor tough-guy victims.

Still, there are some Schwarzenegger-level threats. Some new enemies like Marauders, with their shields that block all your attacks and speed, are just a pain to fight. The few boss fights also don’t add much, and the last couple border on being outright bad.

Annoying boss fights aren’t the game’s only shortcomings. Platforming is interspersed here and there, and while it’s not intolerable, knowing where to jump and when can often come down to leaps of faith thanks to unclear level design. Platforming in first person can be done, as seen in the Metroid Prime series, but here it feels like a weak diversion between fights at best. Combat sometimes can also turn into just a meat grinder of reliance on luck more than skill, especially if the player becomes swarmed with enemies. The game is also a little on the long side, with a couple of the mid-to-late stages feeling like filler. Then again, for gamers homebound during the quarantine, an excess of levels may not be a problem right now.

There’s also a multiplayer, but rather than deathmatch or king of the hill, Eternal has Battlemode, where one player as the Slayer takes on two others as demons. It’s creative and diverting, but it doesn’t compare to the main campaign or id’s Quake series.

Despite its small sins, Doom Eternal is a worthy follow-up to its predecessor and an all-around great FPS. With action that’s almost perfect and a tone that’s extreme and ridiculous without being too tongue-in-cheek, it’s a much-needed stress reliever of a game, offering heart-pounding salvation for gamers stuck at home. 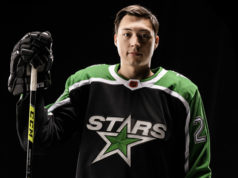 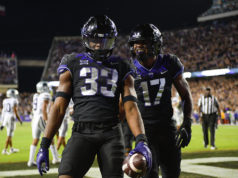 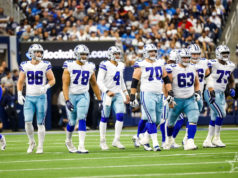