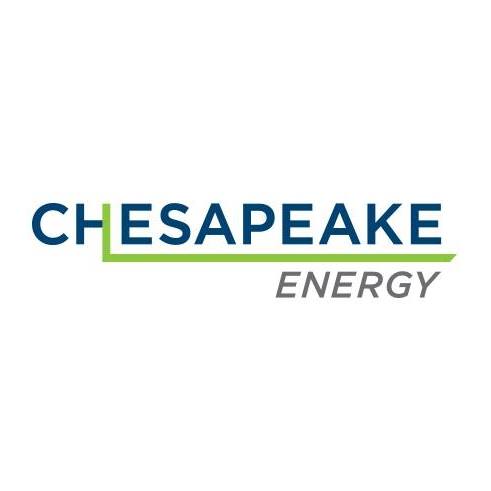 On Sunday, June 28, Chesapeake Energy filed for bankruptcy. The restructuring comes at the end of a long fall for the second largest producer of natural gas in the country for years. It is a fall that a lot of people in Fort Worth — and elsewhere — are celebrating.

When the shale drilling boom began in Colorado, it didn’t take long to inch its way east, toward Texas. Chesapeake, Devon, XTO, and others scrambled to lease land on which to drill. By 2006, Fort Worth already had 440 producing gas wells, mostly on public lands or on the edge of town. Mayor Mike Moncrief was all for it. He said the money from gas leases on city land and the revenue from monthly royalties on every well in the city would bring us untold wealth. We’d be rich as a city, and the people who participated would receive mailbox money every month.

Landmen, whose job it was to secure leases on land that could then be sold to a gas company, promised regular checks. They were careful not to promise specific amounts but always suggested that there was nothing like going to your mailbox to find a check in there.

Initially, several companies vied for the rights to drill Fort Worth’s Barnett Shale, but Chesapeake’s co-founder and CEO, Aubrey McClendon, won the day, and by 2008, his company was doing the majority of gas drilling here. His plan was ambitious: The company could envision more than 4,000 wells beneath city streets and parks, golf courses, and supermarkets.

The vision sold to homeowners included mailbox money that would be arriving for 30 — maybe even 50! — years, lease-signing bonuses, and clean, natural gas. The company would help pay for a revamp of the Fort Worth Museum of Science and History (much of which turned out to be a shale-drilling exhibit), contribute monies to the library system (which largely went toward shale exhibits), and a host of other things. Best of all, the drilling would hardly be noticeable. In and out in a jiffy.

And then the drilling began in earnest, and it turned out that everything promised was a lie. Trucks hauling drilling rigs tore up city roads, and trucks carrying water into drilling sites — to which things to help open up the layers of shale beneath were added — came out of those sites loaded with extremely carcinogenic water that seemed to splash from the tops of every damned truck onto the road behind them.

The rigs were loud and lit up like the Empire State Building on New Year’s Eve. Property values near wells dropped. People began to get sick. Kids by the thousands suddenly developed asthma. The air around rigs and finished wells was acrid. It later came as no surprise to activists using FLIR cameras — which detect gasses invisible to the human eye — that finished wells were producing miles-long plumes of gasses filled with poisonous chemicals that were released with the shale gas. Chesapeake could have used equipment that would have caught those gasses, but the company was moving too fast to bother slowing down for people’s health.

Once enough wells were drilled, the pipelines came. They were considered a public utility, so Chesapeake, and what remained of the other companies in Fort Worth, were able to take the land via eminent domain. Pipelines were run near apartment buildings, homes, old folks’ homes — pretty much wherever Chesapeake wanted them. Properties with pipelines running beneath them saw their values drop again, as the potential danger of a gas explosion was a great incentive not to buy.

Even the mailbox money — which for some people with small properties amounted to a single $100 check every couple of years — was a lie. Most of the wells saw their production drop by half in less than a year, and the production steadily declined from there.

With its wells drying up and the price of natural gas dismal because of a national glut, Chesapeake sold its wells in Fort Worth and other parts of North Texas in 2016. Two years earlier, McClendon had died when his car ran into a concrete viaduct under a bridge in Oklahoma City, Chesapeake’s headquarters.

People in Fort Worth suffered a great deal at the hands of gas companies, particularly Chesapeake. The payoff wasn’t worth it, and most people didn’t even have a say or stake in the game except for the trashed roads, the poisons in the air, and the declining property values. In the end, Fort Worth was just an experiment in urban drilling for a company that was flying high and living large. If they fade away with this bankruptcy, that’s OK. I won’t be bleeding for them. — Peter Gorman

Peter Gorman is an author and former Weekly staff writer.