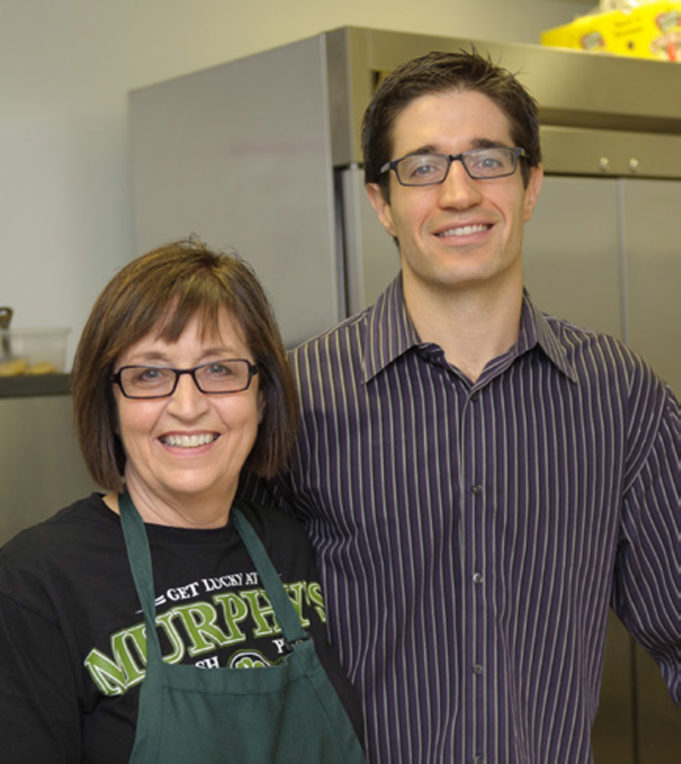 Carlo Capua always knew his mom Janet was a good cook. Early on, he also realized that not everyone ate like his family. His mom cooked what he calls “real authentic food” from her mother’s recipes, and by the time Capua was in high school, he noticed that many of his friends were inviting themselves over for dinner. Janet’s love of cooking and her Family First mindset led her to start Z’s Café in 2008.

Z’s quickly became the first Blue Zones Project Approved™ catering business in Fort Worth with a menu offering plant-based options – a Plant Slant in Power 9® terms – along with whole grain bread, wraps, and fruit for dessert. But Z’s offered more than just healthy options. Early on, the Capuas partnered with Samaritan House to provide jobs, skills, “Give people a reason to get out of bed in the morning, so they feel wanted and needed,” he said.

When COVID-19 brought events and business lunches to a halt, the Capuas had a group of employees in danger of losing their livelihoods, and freezers full of product in danger of spoiling. “We had to pivot with a capitol PIVOT,” Capua said. They started the Crisis Meals Program, filling a major need in a time when hunger was spiking.

Harnessing the power of giving back, Capua reached out to friends and owners inthe restaurant industry. Capital Grill, Chadra Mezza, Higginbotham and Associates, Chicken Express, and LULAC jumped on board. In 32 weeks, their partnership with the United Way produced 150,000 meals for families in Fort Worth ISD and Tarrant County. Clients, friends, and 200 volunteers kept the meal train rolling.

Sadly, the Capua family announced in October that Z’s would be closing, a decision Capua says makes him feel both remorseful and liberated. “It’s important to know when it’s time to say goodbye.” For Capua, that means graduate school for a master’s degree in International Affairs. As one of the youngest presidents of The Rotary Club of Fort Worth and a longtime Sister Cities participant, Capua has been honing diplomacy and advocacy skills for years.  “My mom taught me that God gave you two hands – one to take care of yourself and one to care for other people.”

Find a More POWERful You at 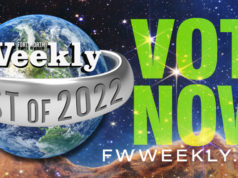 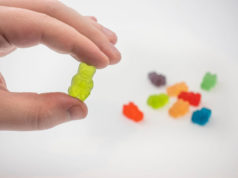 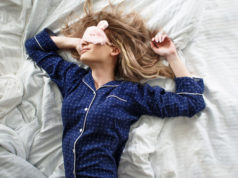