After being charged with sexual assault of a child under the age of 17 and sexual abuse of a child under 14, according to Fort Worth police, Gabriel Gomez, frontman for the long-running local alt-rock band Leroy the Prophet, is free on bond. A county magistrate recently reduced the $260,000 amount to $60,000. The reduction was the work of the judge and not the Tarrant County District Attorney’s Office. Such decisions are commonly made without the DA’s input.

The family of one of the victims is reportedly convinced that Gomez is a flight risk. Messages to Gomez’ attorney have not been returned.

The mother of one of the victims is apoplectic. 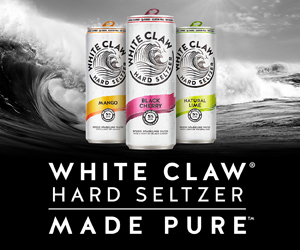 “Every crime committed should carry its own bond,” she told me. “If you commit one crime, you receive one charge and one bond, so if you commit 20, 30, or 40 crimes, why wouldn’t you receive the equivalent number of bonds? Especially when it involves crimes against children?! That methodology would at least ensure the worst criminals have the hardest time getting out before trial while also protecting their victims. There is no valid explanation for this person to be walking the streets on a single $60K bond while someone with speeding tickets or a possession charge is sitting in jail with a $150K bond. I have complete faith in the [DA’s office], and I realize this is out of their hands. But our system is broken, and this sends a very clear and terrible message to all predators in Texas: If you’re going to commit one crime, you might as well commit 20.” — Anthony Mariani 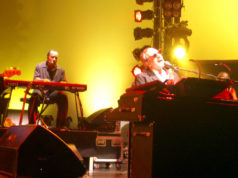 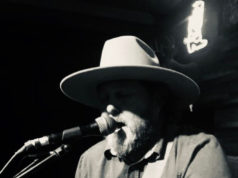