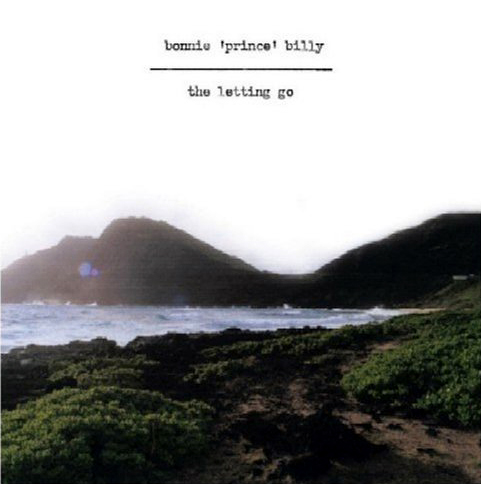 He’s acted in critically acclaimed films, including last year’s Junebug and the recently released Old Joy, and he’s cut a bunch of music. Yet unlike some other entertainers, he hasn’t abandoned one creative outlet for the other. He’s still working in cinema, and Superwolf, his 2005 album under the Bonnie “Prince” Billy moniker with guitarist Matt Sweeney, was one of the year’s best.

Since then, he’s been re-inventing his music, chiefly through reinterpretations of his ’90s-era songs and live performances and recordings. Having toured with Björk, Oldham now teams up with her producer, Valgeir Sigurosson, for The Letting Go. Naturally, the album teems with strings and percussion and pairs Oldham with a haunting duet partner, Dawn McCarthy. Nothing, however, can dominate Oldham’s voice. Always soothing in the past, it’s now a little angular and at the fore, and rightfully so.

Overall, the songs are pretty simple. And true to form, Oldham gives them room to stretch out. On Superwolf, Sweeney’s guitar would occasionally emerge to deliver an intricate solo; here, the flights of fancy come from whirling string and synth drones.

You can almost sense the presence of the sea, of the European setting in which the album was conceived, performed, and recorded. The salty air nicely complements Oldham’s rustic Americana past. A similar album, Ballad of the Broken Seas, by Isobel Campbell and Mark Lanegan, is a little more accessible. But Oldham’s excessive simplicity and seeming lack of focus is deceptive. Letting Go gets better the longer you hold on to it.