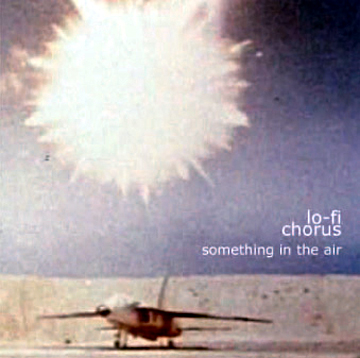 The young quartet avoids the punk-by-numbers songwriting approach favored by a lot of similar bands. The album is incredibly dynamic, with carefully placed acoustic-guitar passages, keyboard flourishes that flatter songs rather than taint them, and sharp harmony vocals. “Best Friend’s Wedding” is a simple little ditty but one whose quaint, folky charm is undercut by punkishly angsty vocals. The cleverly titled “monotony” crawls along methodically on legs of drumsticks and piano keys. Despite its overall quality, Something in the Air hits a couple of flat notes, most markedly on “Hills & Valleys,” which feels forced and unsure of itself. But there’s nothing on the album that’s egregious enough to spoil the whole affair. -Joshua Loewen