But a new poll shows Perry increasing his lead over Hutchison with a month before the primary, and longshot candidate Debra Medina making a surprising surge.

It’s hard not to root for Medina. She’s variously described as a small business owner, activist, registered nurse, and “spoiler.” Best of all she’s an outsider compared to the usual career politicians that become too slick for their own good — or, more importantly, for our own good. 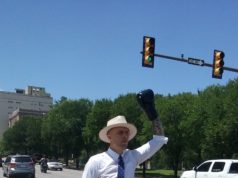 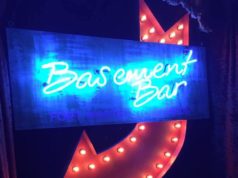 Basement Bar Doubles Down on Opening May 1 Amid Pandemic