The rain and cold didn’t keep them away. The fact that it was a midterm election didn’t stop them. Not even the mind-numbing confusion caused by a plethora of political commercials casting the candidates as thieves, liars, and morons was enough to dim the democratic diligence of Tarrant County voters. 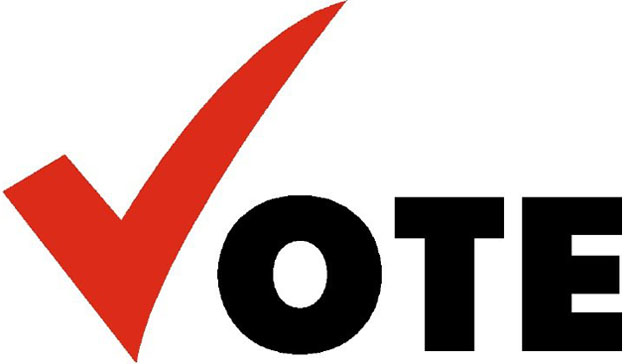 “We’ll end up with a greater turnout than we probably saw in the last governor’s election,” Tarrant County elections administrator Steve Raborn said.

Nobody expected voter turnout like that seen during presidential election years, but with the control of Congress hanging in the balance, voters slogged their way through brisk winds and wet, messy streets to have their say. As of early Tuesday evening, the rain had only caused one blackout at a voting place. Voters there used paper ballots until a generator was hooked up to re-establish power.

Nationally, Republicans were expecting to take control of the House. Power to them if they do. The Tea Party is flexing its muscles. Looking good. Democrats are vowing to hang on to power. Way to go. The American government works best with checks and balances. Maybe the witch contingent will even gain a seat or two. We’ve surely got the thief, liar, and moron bases covered, but — ’twas ever thus.

Officially (unless you stalk the birds with a bow), turkey hunting season in North Texas gets under way on Saturday. (It’s probably not a coincidence that they wait until the general elections are over.)

It may surprise you that Static cares about this. O ye of little imagination, do you not understand that in addition to its perennial snark hunt, Static, like some of its Texas-raised colleagues, has spent its share of chilly fall and winter nights sitting in and under various godforsaken trees or colder’n’hell deer stands, waiting for innocent creatures to walk by and give up their lives for sport and good eatin’? True.

But that’s not the version of the sport that needs talking about right now. What’s coming up almost as fast as the official hunting season is the Fort Worth Weekly version thereof — our annual Turkey Awards, in which our staffers and freelancers seek out the choicest bits of bird-brained behavior exhibited in this part of the world over the last year and serve them up for your education. Or “edutainment,” as we have learned to say.

This year, we’d like to open the door to our readers. (Though, depending on your behavior, we may slam it shut quickly. No promises.) Do you have a person, a politician, say … a school official, or an institution that you think needs the turkey kebab treatment? If so, write us at feedback@fwweekly.com. Put “turkeys” in the subject line. Keep it short. And you only have until Friday.