Americana singer-songwriter Christian Lynette Williams is a new mom, but she says all the chores involved in caring for a newborn have only added to her inspiration. “Grace loves to be sung to, so often I’ll write while holding her,” the thirtysomething Fort Worth artist said, adding that a new song “was recorded with her in my arms.” That song, the sweet acoustic number “Fly Away, Little Blue Bird,” is one of several that Williams has just released digitally and may soon release in EP form. Otherwise, she’s eyeing an album. 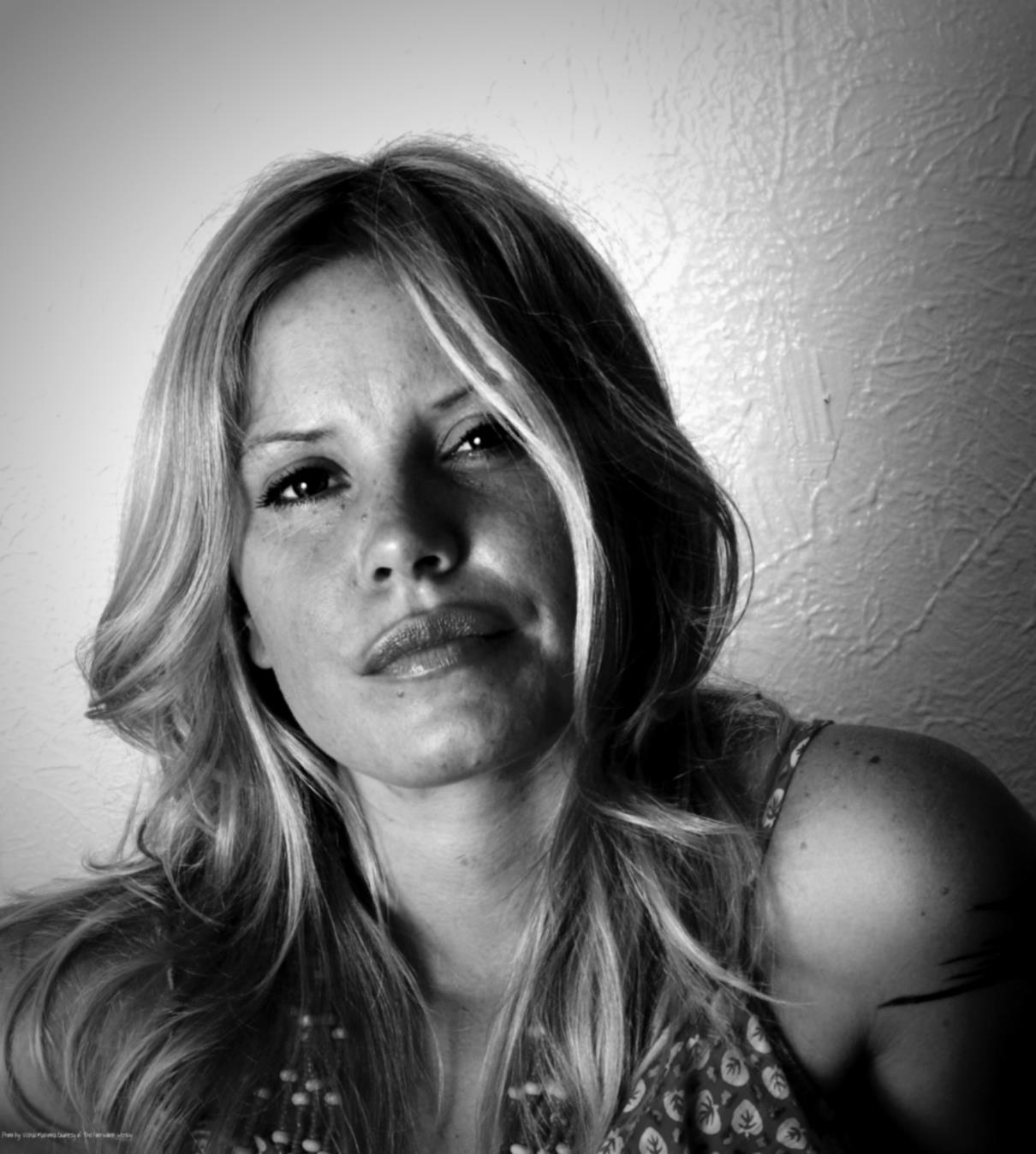 Williams wrote some of the material in 2009 while living in Santa Monica. Recorded in a studio in Pacific Palisades, the songs were mastered at Eagle Audio Recording on the Near South Side just last week. Williams wrote some of the other songs while pregnant, including “Someone to Hold My Hand” with guitarist Johnny Stachela, who recorded his parts in his hometown of Santa Monica before sending them digitally to Williams for her to finish up with Eagle Audio producer/engineer Jeff Ward. “Our Holiday” was co-written with The Hanna Barbarians’ Kris Luther, and “Thank God for Love Songs” was co-written with Malibu artist Donny Kulp (27 Miles). Williams said the songs will be on iTunes soon, but for now, listeners can visit http://soundcloud.com/christianlynnette.

We recently wrote about the sparkling indie-rock trio Madràs (“Upward to Madras,” Dec 28, 2011), the brainchild of TCU-affiliated brothers Jeevan and Mathew Antony, with drummer Ben Hance (Secret Ghost Champion). Well, the Antonys are back in the news but this time for not-so-pleasant reasons. The brothers’ original band, the trio Fou, with drummer Houston Holtman, might –– might –– be playing its last show, Saturday, at The Cellar (2916 W Berry St, 817-923-6116). Mathew, a sophomore, will soon be studying abroad in Manchester for six months. Jeevan has already graduated –– and is in a rather sticky position. With citizenship only in India, where he was born, but not in America, Jeevan needs needs a full-time job and sponsorship to remain in the United States. Without them, he will be forced out of the country before Mathew even returns from England. Madràs is safe. Unlike Fou’s organic music, Madràs’ can be written, performed, and recorded digitally, “cross-continent” if necessary, Jeevan said. But Fou could end up as collateral damage. “If I’m still in the country when Mathew is back, Fou will still be around,” Jeevan said. But if not, he continued, “I don’t want us to regret not having had that one last show.” However, the Antonys and Holtman plan on releasing Fou’s debut album, boy, over the next couple of months. The mentality is anything but just-put-the-thing-out. “We’re giving this Fou debut all we’ve got and ever had to make it as beautiful and sincere-sounding as we can, as if it were our last,” Jeevan said, “and first.” The Cellar bill also features two spectacular 817 bands, proggy indie-rockers The Cleanup (11pm) and the dreamy Igneous Grimm (10pm). The show is free.

Now that The Moon has closed up shop on West Berry, the venue’s Tuesday-night house band, Big Mike’s Box of Rock, will temporarily relocate rock ’n’ roll services to Lola’s Saloon (2736 W 6th St, 817-877-0666), beginning Jan. 17. Once The Moon settles into its new digs –– either at the Ridglea Theater complex or … someplace else — Box of Rock will vacate Lola’s.