Every year brings change, but some years really are turning points: 1492, 1789, 1914, and 1989, for example. Was 2011 one of those Really Important Years? Probably not, but it definitely qualifies for membership in the second tier of Quite Important Years. 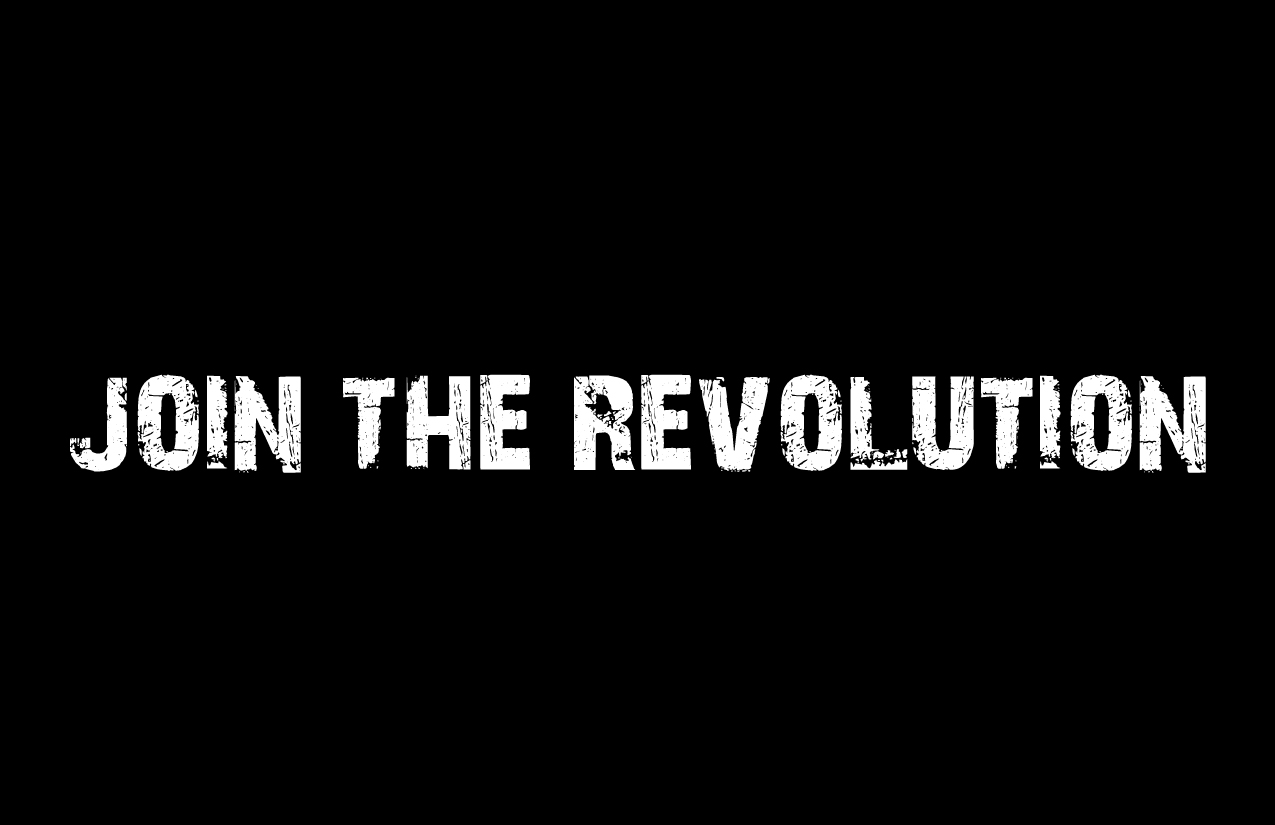 Three big stories ran right through the year, any one of which would have qualified 2011 for membership status. The Arab Spring is an epochal event,  even if democratic revolutions fail in some countries. The euro crisis threatens the European Union with collapse and confirms the shift of economic power from West to East. And the struggle to prevent disastrous climate change was abandoned for the rest of the decade.

The name, it should be noted, is the Arab Spring, not the Muslim Spring, because a majority of the world’s Muslims already live in countries that are democratic, places like Turkey, Indonesia, Malaysia, Bangladesh, and Pakistan. But the Arab countries seemed remarkably impervious to democracy — until it suddenly became clear that they weren’t.

The revolutions in Tunisia, Egypt, and Libya were not just about elections. They were revolts against the arrogance and corruption of the ruling elites, against poverty, against the reign of fear that underpinned all of those regimes. A genuine democratic idealism lies at the heart of these revolutions; disappointments will follow, but something profound has changed in the Arab world. Similar  revolutions could well succeed to other Arab countries in the coming year or even turn out to be unnecessary, as monarchies retreat.

We should have learned by now not to underestimate people. The Arab Spring is the culmination of a wave of nonviolent revolutions that started in Asian countries like the Philippines and Thailand in the 1980s. They spread to Eastern Europe and the former Soviet Union in 1989-91, ended apartheid in South Africa in 1994, and brought down Slobodan Milosevic in Serbia in 2000.

The ruthless Burmese regime is retreating from power under relentless pressure from the pro-democracy movement led by Aung San Suu Kyi, and even Vladimir Putin in Moscow must suddenly feel vulnerable as he watches the crowds come out in Russia to demand their country back. Nonviolence works. It will even work in China eventually.

From the sublime to the ridiculous. The decade-old euro, which aspired to become the common currency of the European Union and even a rival to the U.S. dollar, is in acute danger of collapse, and the efforts of European leaders to save it have been comically inept. Seventeen of the 27 countries in the EU, including all the big economies except Britain’s, use the euro, but that number may drop sharply in the next few years. It might even drop to zero.

There are three possible outcomes to this mess. One is that the poorer countries in the EU simply bail out of the euro and revive their old separate currencies, which would cause some serious bank crashes in Europe and collateral damage elsewhere. The second is that the euro as a whole collapses, causing severe damage to all Western economies, including that of the United States. The third is that the European Union itself falls apart.

Option one is almost certain to happen. Option two gets more likely by the month. Option three is relatively unlikely. But the vulnerability of what are still technically the  world’s most powerful economies is now plain for all to see.

The power shift from the old Atlantic world to the emerging economies of Asia was going to happen eventually: The five centuries when the Europeans and their overseas kin were global top dogs are at an end. But the arrogant risk-taking, blind greed, and sheer ignorance that caused the crash of 2008 and its after-shocks are making the shift happen a lot faster.

And so to the really bad news. The Arctic sea ice is disappearing faster than even the pessimists had feared, massive floods are devastating huge areas (Pakistan, Thailand, Australia), and sea levels are rising at twice the predicted speed, but nothing will be done about it for the next 10 years. That, effectively, was the non-decision taken at the annual climate change summit in Durban in December.

It has been clear since the debacle at Copenhagen in 2009 that a global agreement to curb the warming was in grave trouble, but the deal in Durban may have been worse than no deal at all. The only existing agreement, the Kyoto Protocol of 15 years ago, has been extended for another five years, but it only limits the emissions of developed countries, and even they will not be required to meet any stricter targets than those they accepted in 1997. The emerging economies, whose emissions are growing very fast, still face no restrictions at all, even though China is already the world’s biggest emitter of greenhouse gases.

It’s not the first time that short-term self-interest has triumphed over the long-term common interest, but it may be the worst time. By 2020 it will probably be impossible to prevent the rise in average global temperature from exceeding 3.6 degrees F, generally agreed to be the point of no return. After that, we will likely find ourselves in a new world of runaway warming. We know it, and yet we do nothing.

Compared to these huge changes in world politics, the global economy, and climate policy, everything else that happened in 2011 was very small potatoes, but some of it was quite interesting.

An earthquake and tsunami devastated a large area of northern Japan. Radioactive emissions from damaged nuclear reactors — about a tenth of what came out of Chernobyl in 1986 — caused a global mini-panic. In the end, though, it changed little on the world scene.

American troops finally left Iraq, still insisting that they had accomplished their mission, whatever it was. The race to decide who will be the Republican nominee for U.S. president started as farce and went straight downhill. So Barack Obama will probably be back in 2012.

There were widespread riots in England in August, and the “Occupy” movement spread across the United States like measles (and went away almost as quickly). Both were really about the growing gap between the rich and the poor, but neither had much visible impact on how governments do business.

India probably grew faster than China this year, and India’s economy, unlike China’s, is not threatened by the biggest housing bubble in history. That race, if it really is a race, may have an unexpected result, though we won’t know for a couple of decades.

Oh, and the world’s population reached the seven billion mark in 2011. It passed through one billion around 1800 and was still only 2 billion in 1940. Enough said.

Gwynne Dyer is a London-based journalist whose work has been published in many countries.