A friend of mine has a teenaged kid — word up, Luke Rodriguez! — who did something nice recently. He raised a bunch of money for a monument to honor war veterans, and convinced the city of Azle to let him install it in a city park.

Random acts of kindness are way cool, and a nonprofit group looks for this kind of stuff as it hands out $7,500 scholarships to 10 kids each year aged 8 to 18.

Huggable Heroes has awarded more than $1 million in scholarships and donations since 2004.

Past winners have worked to preserve endangered species, read to the elderly, organized toy drives, collected eyeglasses for the needy, or any number of services for their community.

Go here to nominate a kid you know who deserves positive reinforcement. 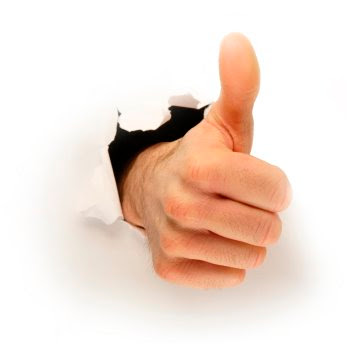