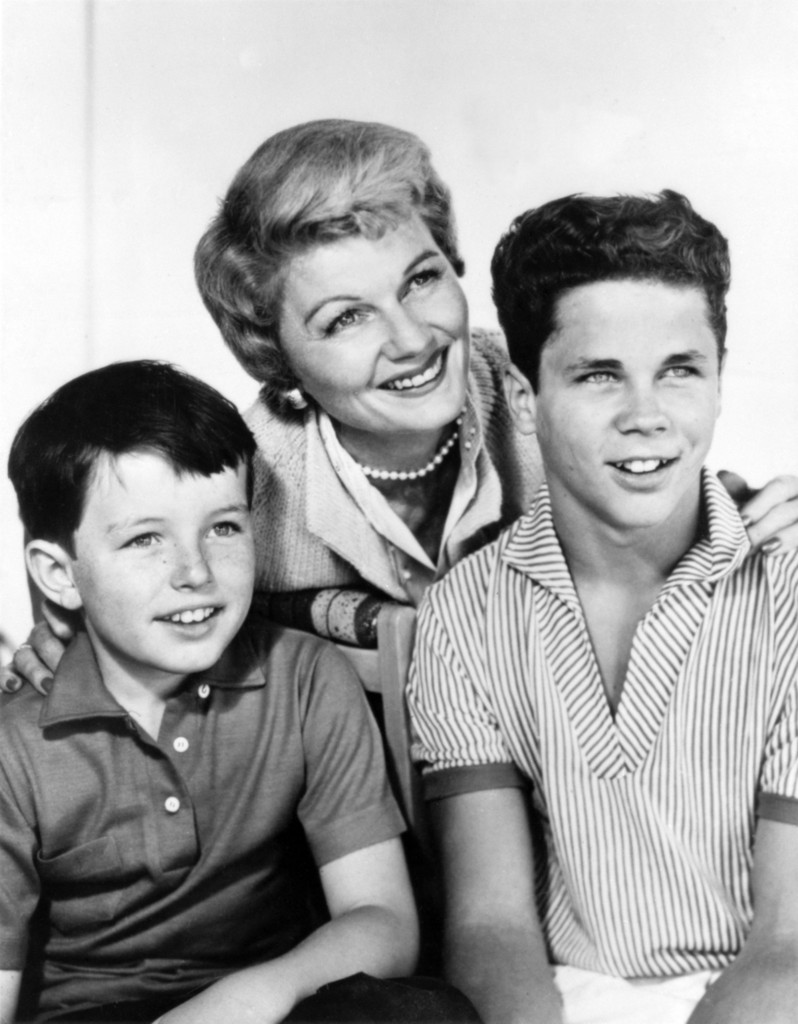 OK. Tell me if this sounds familiar.

There’s this group of Anglo-Americans, mostly well-to-do and some wealthy. They’re not big fans of minorities (especially African-Americans) or the poor. They detest homosexuals. They feel they know better than the rest of us what’s best for the community, so they’ve anointed themselves as the right folks to restore order and clean things up.

Well, yes. But conservatives of the new millennium are not the ones I had in mind. I was actually thinking back to Paschal High School in Fort Worth, Texas, circa 1985. I was remembering the Legion of Doom.

By all accounts, members of Paschal High’s Legion of Doom were All-American guys from good, mostly privileged families, some even inhabiting the rarefied confines of the Tanglewood and Overton Park neighborhoods on the West Side.

The Legion of Doom didn’t like the growing minority population at Paschal. They didn’t like the increased levels of theft and drug use that they attributed to the increased minority population at Paschal. So, based on a misguided, self-indulgent sense of righteous indignation, these clean-cut, flag-waving Caucasian students decided to do something about it.

They threatened classmates with guns and shot out a local porch light with an M-1 carbine.  They vandalized lockers and used a black-painted dummy for target practice. They built a homemade bazooka and a gasoline bomb. They denigrated poor kids and homosexuals,  pipe-bombed a classmate’s car, and left a gutted cat splayed across another’s steering wheel.

The hateful antics of the Legion, and its members’ subsequent indictments and trials, were well-reported in the 1980s. But what didn’t get much coverage were the Legion’s philosophical underpinnings. Members of the Legion were conservative athletes and honor students. They were strait-laced sons of lawyers and executives and even one Christian minister. As one member’s mother put it, they were all “pro-Republican.”

The relevance of the Legion of Doom’s political leanings should never be downplayed. The Ronald Reagan presidency ushered in an alarming uptick in all things conservative, and many Republicans — especially those who had hung their heads in shame since Watergate — were fat and sassy again. As pop act Huey Lewis and the News so aptly phrased things, it was once again “hip to be square.”

But the Legion obviously took things too far. Their victims had had a hard enough time trying to act white or straight or upper-middle class; demanding that they be square or else just added insult to the many injuries the Legion inflicted.

All these years later, it seems that the Legion of Doom was just ahead of its time.

In a society where abortion providers are gunned down in church, politicians are shot in public, and African-American teenagers are killed for being black, the Legion of Doom today might almost seem tame. They might even be a hit with hardcore Republicans and would undoubtedly be hailed by blowhards like Rush Limbaugh as good, misunderstood Americans (like him).

We live in troubling times. It seems that for every sane person you run into, you meet two wackos. And not Charlie Manson or Jeffrey Dahmer wackos. I’m referring to Ward and June Cleaver wackos. I’m talking about Mayberry freaks.  A large percentage of Middle America appears to have gone zombie and can only be sated by gorging on hatred and fear.

In the 1980s, a sociology professor from Texas Christian University noted that Legion members’ self-image as well-meaning vigilantes working to rid their community of destructive elements smacked of a rationalization “to soothe their conscience.”

Smells like team spirit in the trenches of the 2012 Republican base.

A black man is president.  Women’s reproductive rights have strengthened their independence. Gays are allowed to fight for their country. The nation is becoming more open-minded and diverse.

In places like Arizona, Virginia, and Texas, the right is still pushing voter disenfranchisement efforts, and trans-vaginal intimidation. But their victims are fighting back. Like Fort Worth’s forgotten Legion, I believe they’ve overstepped the bounds of conscience, and their cause is doomed.