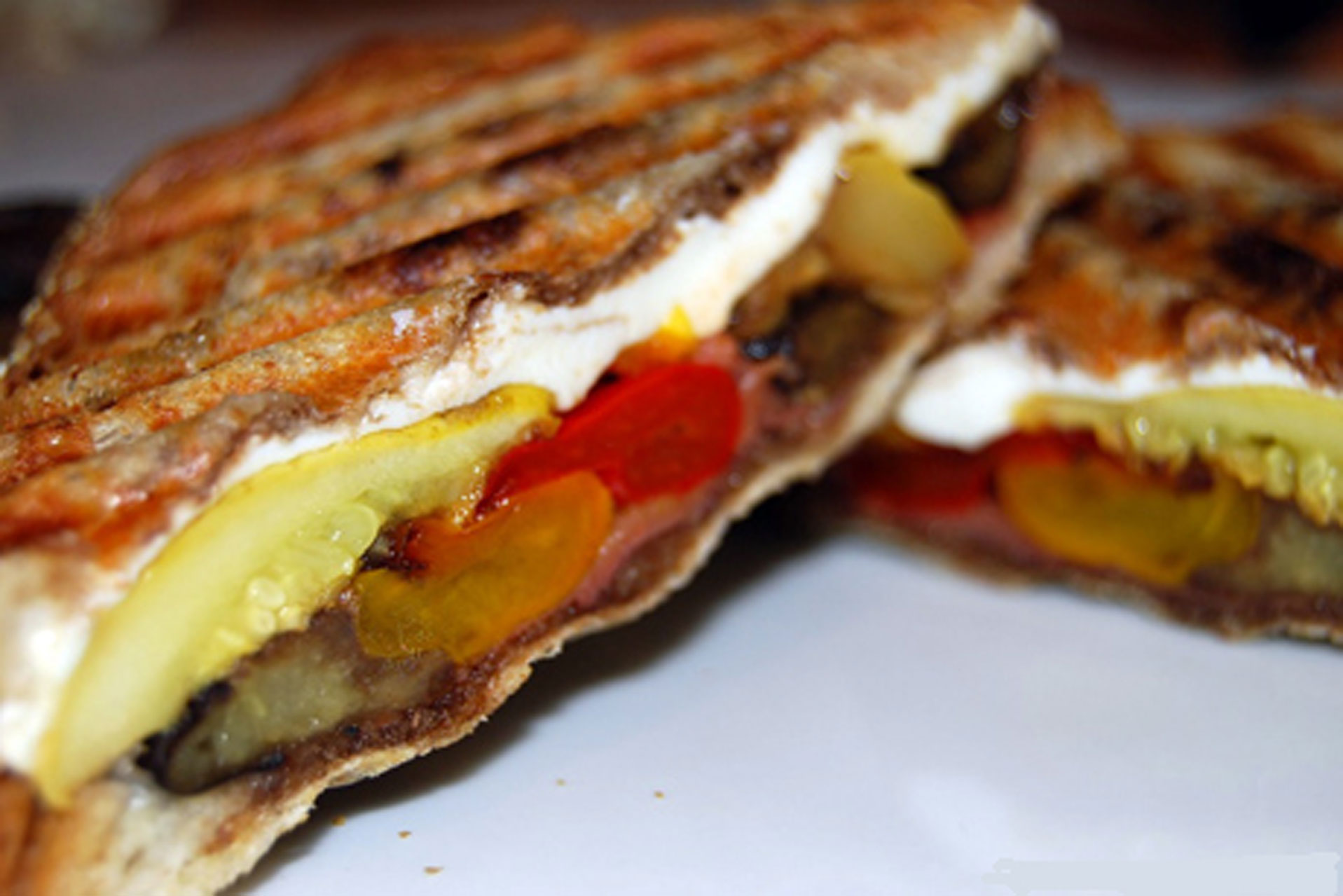 I remember the first time I walked through the hedge maze that is Central Market (4651 W. Fwy.). It was also the first time I understood how sorely lacking my pantry was in fill-in-the-blank-infused olive oil and organic tortilla chips made from corn grown only in volcanic terrain and fertilized with bamboo shoots. It was a magical time, full of wonder and awe. But like so many magic potions, this one was something of a witches’ brew. I would go in the place just to pick up some bread and leave with 14 varieties of stinky cheese and apples from five continents. As a consequence, I stopped using it for my regular grocery shopping. But lately I’ve started to frequent the place again, for a different, though still food-related, reason.

At least once a week, I find myself just hanging out there. It’s not that my dance card is so empty that I have to hang out at a grocery store — well, not just that. It’s a pretty happening scene. The past few weeks I’ve dined on the patio several times and enjoyed some decent to good live music, a variety of beers, and some of the best gelato in the city. The food selections range from not bad to downright great.

There is also a playground so those who have bred can leave their spawn unattended and free to run beneath the feet of grown-ups trying to carry multiple beers back to the table. But, hey, what’s a little spilled beer on a toddler between fellow patio dwellers?

The Market’s food court is just as daunting to the uninitiated as the rest of the store. There’s a make-your-own pizza and sandwich line that called out to me on a recent visit. I had to try the Johhny Be Good sandwich ($7.49), if only to see how the ham, chicken, bacon, hard-boiled egg, jalapeños, caramelized onions, tomato pesto, and Dijon mustard could all fit between two slices of parmesan bread. The sandwich was toasted and then pressed but still looked cartoonishly huge — I practically had to unhinge my jaw like a rattlesnake to get my mouth around the thing. It was almost Caligulan in its decadence, but the ingredients achieved an unlikely harmony. Imagine eggs and bacon on a really spicy, though oily, sandwich and you’ve captured its essence. It’s like brunch enclosed by artisan bread.

Equally impressive was the vegetable panino ($5.99), which I ordered with the idea of atoning for the over-the-top calories of the Johnny. No such luck. While the combination of marinated zucchini, portabello mushrooms, red bell peppers, arugula, and tomatoes was fresh and flavorful, it’s also a little oily. The goat cheese and ciabatta gave the sandwich a nice gooey crunch.

Some deli items were less inspired. The sweetness of the apricot tarragon chicken salad ($4.15) overpowered the dish, and the yogurt, fresh berries, and granola parfait was a little rich for what I though was going to be a light dessert.

The Market also boasts its own gourmet food truck, the HEAT truck, which serves a rotating menu of chef-created dishes. There’s also a hot food corner to the deli counter, with meat, fish, and side dishes.

I guess I’ve been taking Central Market for granted. It has done a great job of making a grocery store into a hangout and entertainment destination. There’s a little something for everyone: burgers on the patio, the food truck, an expanded café–seating area inside, and of course, a whole store full of potential take-out/picnic menu items. There’s nothing in Fort Worth quite like it.

Now if only certain parents would teach their kids how to stay out of my way. Perhaps a miniature Central Market maze would do the trick: Kids enter at one end and at the other they come out as 21-year-olds who know which wine goes with free-range chicken.