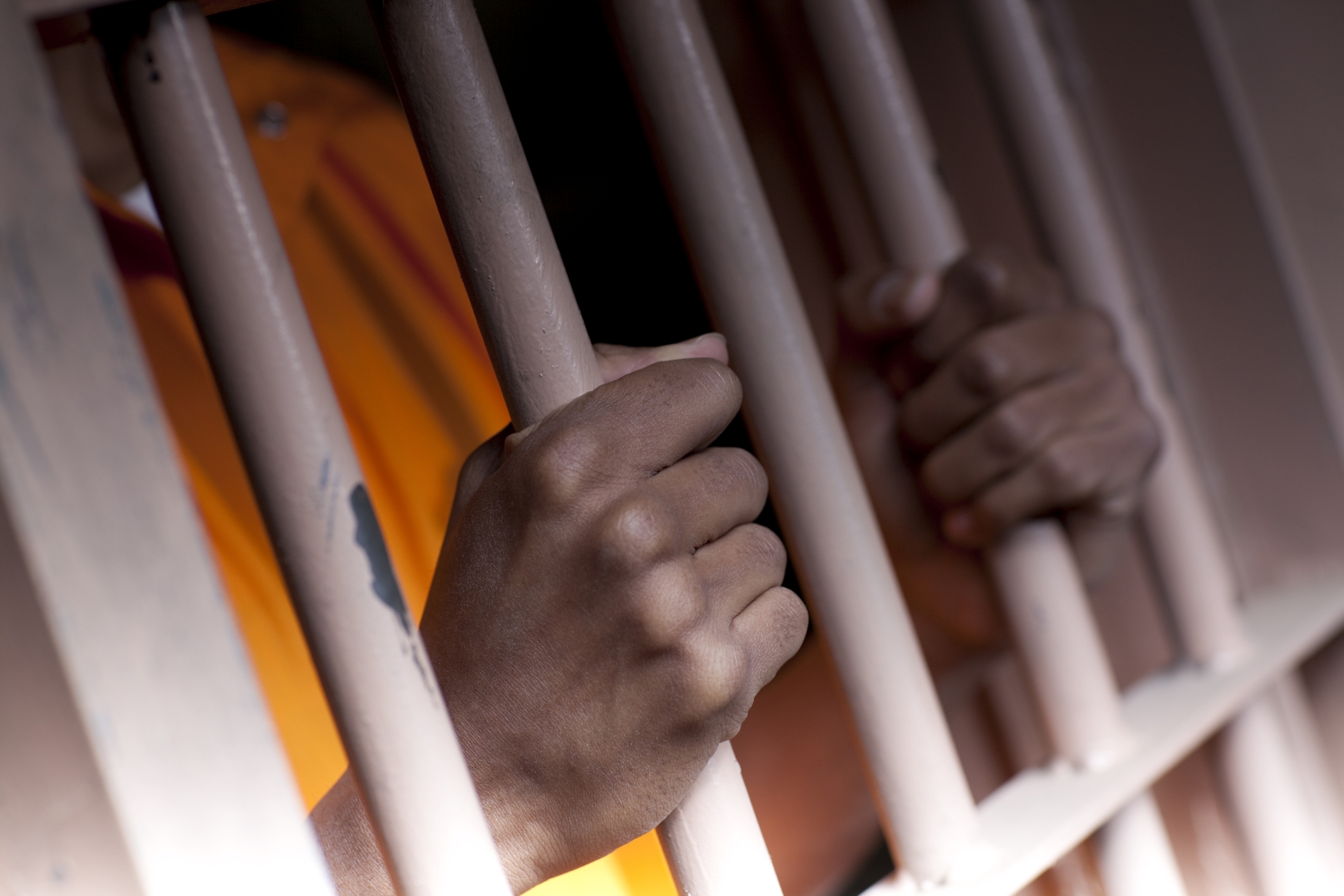 Getting thrown in the pokey isn’t on Static’s bucket list, but, if you’re pokey bound, it might as well happen right here in Tarrant County — our jail is tops among large counties in Texas.

Adan Muñoz, executive director of the Texas Commission on Jail Standards, made a special trip to Fort Worth recently to pay respects to Sheriff Dee Anderson, Executive Chief Bob Knowles, and jail employees. For 18 years in a row, the Tarrant County jail has passed its annual inspection, the last 12 of those on Anderson’s watch. Muñoz also lauded Knowles, who has passed 29 consecutive state inspections as a jail chief — a string of successes that includes 12 years in Tarrant County and 17 in Dallas County.

“I guarantee you, it’s very unusual,” Muñoz said, acknowledging that big-city jails often fail inspections. “I can’t think of any other [large jail] that has had that level of consistency. Tarrant County is at the top.”

After Anderson became sheriff in January 2001, he recruited Knowles to run the jail.

“Dallas has had its difficulties [since Knowles left], Harris just got into compliance a couple of years ago, Bexar doesn’t have that kind of consistency,” Munoz said. “Tarrant County has a tremendously good maintenance program.”

Anderson has stuck out his neck politically over the years to ensure that a new jail was built downtown rather than on the outskirts of town (he cited safety reasons) and gone toe-to-toe with the JPS Health Network to improve medical care for inmates. So let’s all raise a glass to the sheriff. Just don’t drive afterward or you might be doing your own jail inspection.

Bill Howard, a central figure in the burning of Texas Lil’s Dude Ranch that drew national attention in November 2004, died last weekend while trying to help someone who’d been injured in a car accident. He was 55.

Howard was driving early Saturday morning on I-35 in Burleson when he came upon a wreck. He stopped to help a victim and was struck by another vehicle. Howard died at the scene, police said.

He had gained notoriety — and a prison sentence — while working as a ranch hand at Texas Lil’s party ranch in Justin (“Still Wranglin’,” Jan. 19, 2005). Police accused him of setting the fire that caused $2 million in damages. Howard maintained his innocence, and his boss, Lynda “Texas Lil” Arnold, defended him vehemently.

Howard was never convicted of arson but served six years in prison anyway. The night of the fire, he grabbed a shotgun — Texas Lil says he was trying to protect the premises — and that led to his arrest. He’d  previously been convicted of a felony and was prohibited from possessing a gun.

“They never proved anything about the fire,” Arnold said. “It was easier to nail him for that felony in possession, and all he used that gun for was to shoot snakes around the pond.”

See Blotch at www.fwweekly.com for details.