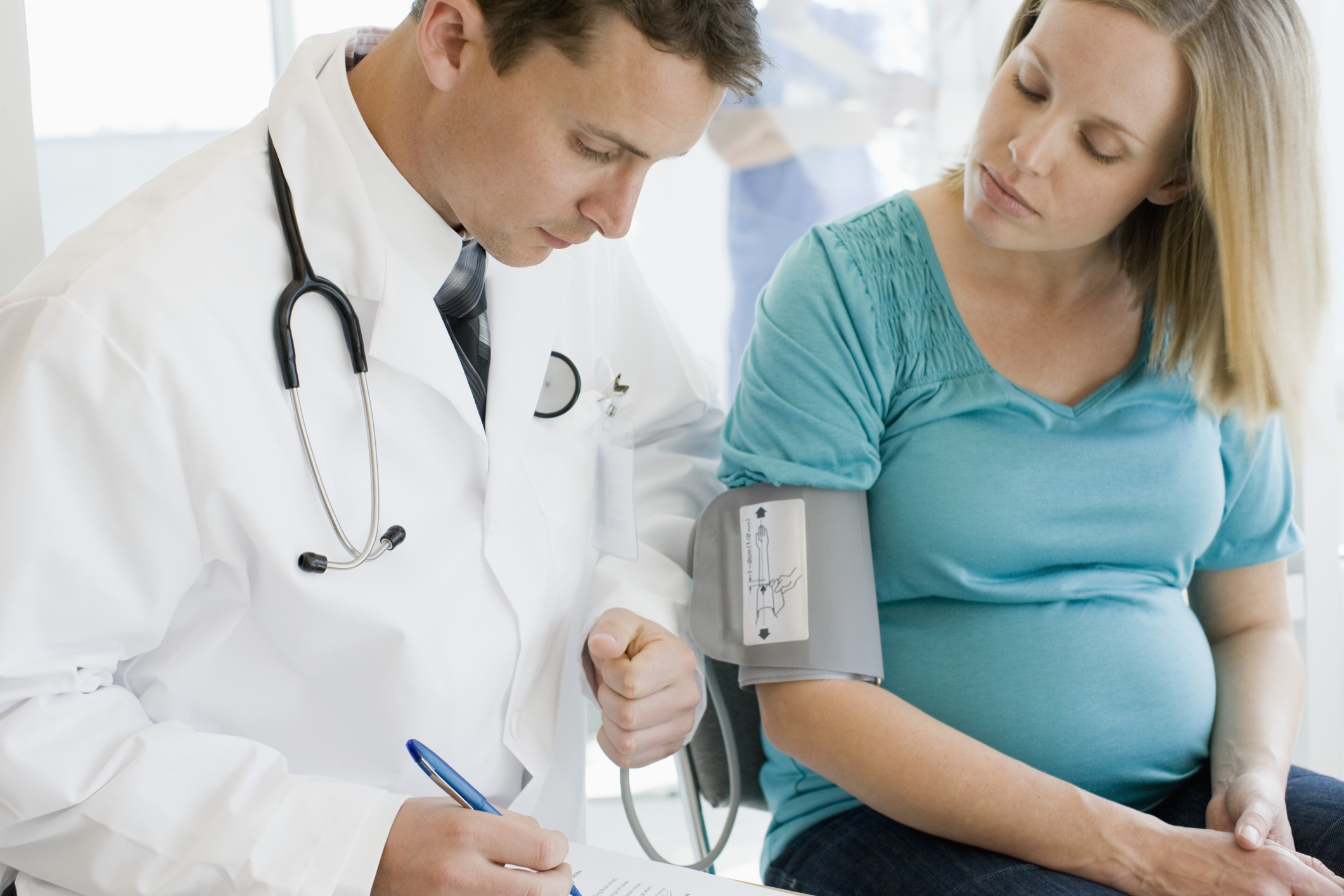 “Our tradition, our law, has been that you don’t have the duty to rescue someone if that person is in danger. The blind man is walking in front of a car and you do not have a duty to stop him.” — Supreme Court Justice Anthony Kennedy, during oral arguments over the Affordable Care Act:

Supercharity Healthcare, where I work, is closing its obstetrics department. I was in the cafeteria when I heard.

“No birth control and no obstetrics?” I asked.

“Not so loud,” said my friend.

But it was true, and that afternoon a gaggle of higher-ups from legal and accounting descended with a spokesperson to explain it.

“As long as we have an OB department, the law forces us to admit all women in labor, whether or not they have insurance. Or money.” The spokesman paused to draw breath.

“However much we support obstetrical services theoretically, and we do, they are being terminated at Supercharity. ASAP.”

There were 300 women listening, and one of them asked the obvious question.

“Does that apply to us too?”

“We have communicated with the county hospital, and your obstetrical coverage will be valid there, with a co-pay. We will provide exact figures later. We deeply regret any inconvenience to you, your husbands, or your wives.”

At Supercharity, we don’t refer to domestic partners.

It seemed strange that they would inconvenience us like that permanently, without cutting men’s services at all.  So I asked if Obstetrics and Delivery would reopen once Affordable Care went into effect. Call me a stickler, but I like to call things by their right name.

There was a long pause while they looked at one another, trying to figure out what I was talking about.  Finally someone stood up and suggested that I watch the news, because the Supreme Court might be getting rid of Affordable Care.

So I did, and I have to say things are much clearer to me now.  For that I want to thank Mr. Justice Kennedy, because he explained something I didn’t know, and it’s pretty important. He said straight out that when a blind man steps in front of a car — and from the healthcare point of view, you can’t get much more extreme than that — no one has a duty to rescue him.

“OK,” I said to myself, “a blind man steps in front of a car. Walk on by. Nothing to do with you if he gets run over.” I closed my eyes and got it fixed in my mind: the blind man, the thud.  No problem, legally speaking.

But I shouldn’t give all the credit to Justice Kennedy because just then Chief Justice Roberts added that no one should be forced to buy health insurance he doesn’t want, especially for conditions that don’t apply to him, like maternity.

He made a real point of maternity, kept coming back to it, I don’t know why. Maybe he was thinking of the blind man, who wasn’t having a baby. He’d only been hit by a car, and the question was whether he planned for that and took out health insurance and whether anyone had a duty to check his pockets for an insurance card, and if he didn’t have one, to get him out of the street, if there’s a legal responsibility to do that.

Still, right away, I saw how those two justices’ ideas applied to Supercharity obstetrics, even though it no longer exists.  This is it: If you have health insurance, you’ve looked after yourself, and we’ll do our part and treat you. If you don’t, your baby is going to be born at home or in the car or somewhere but not at Supercharity. Because what’s the sense of principles without consequences?

The only problem I can see is people who just don’t have money for health insurance. Because if they can’t afford health insurance, they certainly can’t afford medical treatment, so I don’t know if they should get treatment or not. The only other problem might be women. There’s a chance that they will think men should have to pay half the costs of maternity. Which does seem logical, in a way, except when you consider how little men have to do to get a baby to call their own. I mean, maybe they should have to pay more than half, instead of nothing at all, like Justice Roberts says.