If you haven’t yet caught guitarist extraordinaire Darrin Kobetich performing live tunes from his recently released album The Longest Winter, a good place might be this weekend’s Hip Pocket Theatre fundraiser A Pocket Full of Tunes (6-midnight Sat May 19 on the Hip Pocket grounds. Tix are $20-$36). Kobetich will do an hour-long set at approximately 10pm outside under the stars. Other great musicians lined up for the event include Clint Niosi, Trinity Dogs, and Pasticcio –– all of whom will perform at some point during Hip Pocket’s upcoming 36th season. 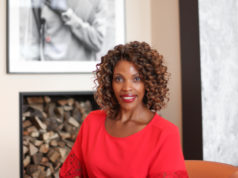