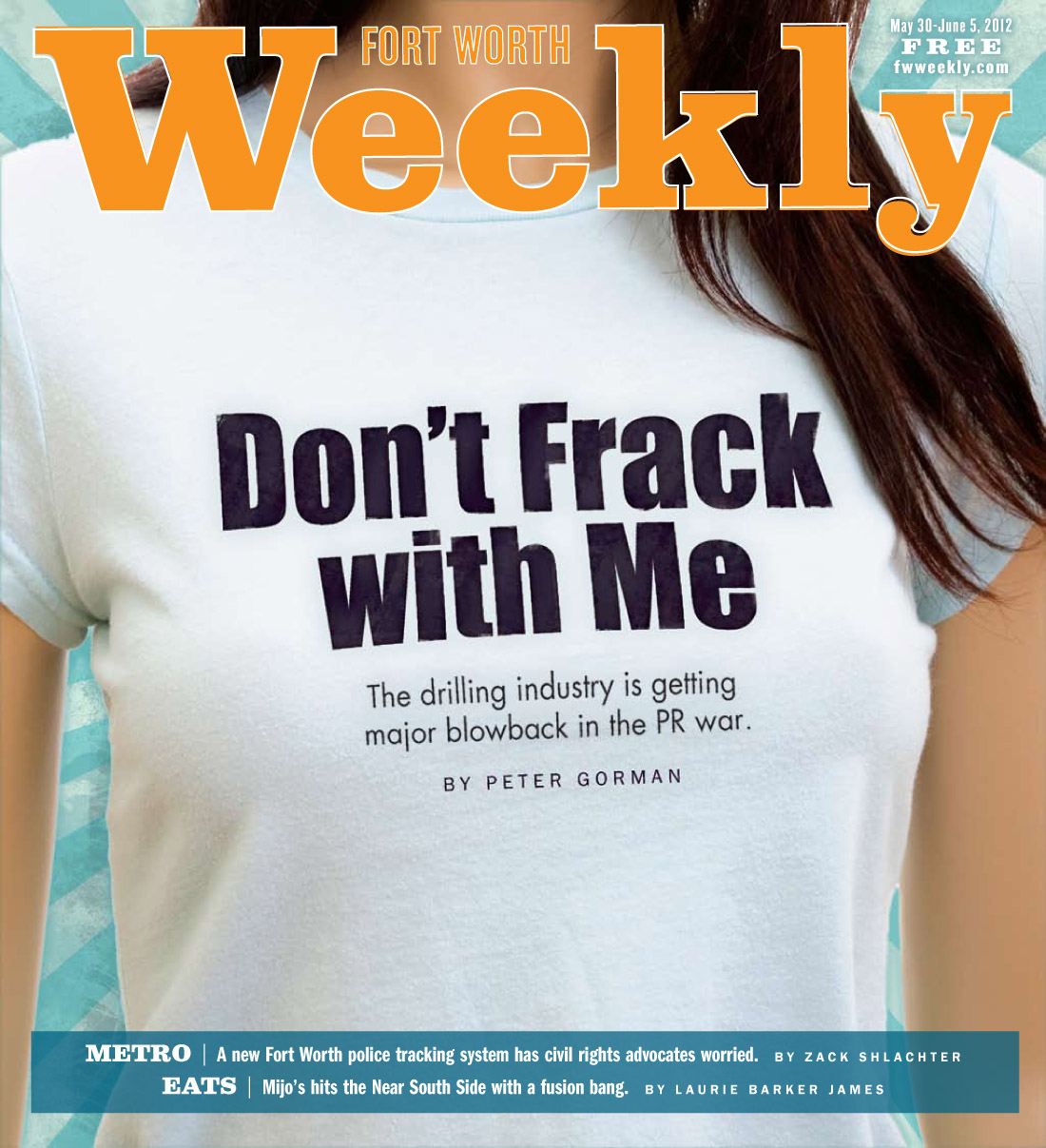 For big business, a snappy, easy-to-remember slogan or catchphrase is usually a major plus: Everything goes better with Coke. Just do it. The fabric of our lives.

For gas drillers — not so much.

The shale gas industry that has become a major factor in the world energy picture certainly has a well-known catchphrase. But it’s one that industry marketing people don’t like at all.

Around the country, drilling opponents have seized on the word “frack” — short for hydraulic fracturing, the process of blasting millions of gallons of water, sand, and chemicals into a well hole to release trapped natural gas — and have used it so many ways that the word is becoming part of the lexicon of a large segment of the U.S. population. Though not in a driller-friendly manner.

It’s a phenomenon that may be causing the industry more grief than all of the detailed complaints of health dangers and environmental impacts combined. A person doesn’t need to understand how much noise and pollution will be caused by drilling a gas well in an urban area or what specific toxic soup is used to fracture a shale well in order to pick up the meaning of a yard sign that reads “Not in my fracking back yard!” or “I’ve been fracked over!” or “Don’t frack with me!”

And the word has gone far beyond yard signs or posters at protests. These days there are nationally marketed “no frack” temporary tattoos, t-shirts, hats, billboards, bumper stickers, and even a low-budget short zombie-environmental film called Frac Attack: Dawn of the Watershed. 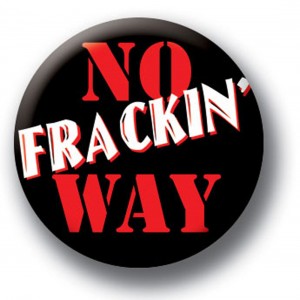 There is fire behind all the bad PR smoke, to be sure. Concerns about the toxic effects of fracking and other parts of the gas production process have prompted the EPA to put into place a new rule that will compel drillers to utilize “green completions” — technologies that capture emissions — beginning in 2015. The EPA has also proposed a rule that would require gas drillers to list the chemicals (other than proprietary ones) used in fracking on public and Indian lands — a practice already followed voluntarily by some drillers. The state of New York, part of the enormous Marcellus Shale play, has had a ban on natural gas drilling in place for several years while studying whether drilling would threaten that state’s huge groundwater resources. Earlier this month, Vermont became the first state to institute a statewide ban on fracking. Vermont is not thought to have many shale gas reserves, making the ban mostly symbolic, but activists hope it will embolden other more shale-rich states to do the same.

The industry, plagued lately by extremely low prices for natural gas and, more recently, high levels of outrage over questionable billions in profits being taken by Chesapeake Energy founder Aubrey McClendon, is now trying to figure out how to back away from a word that has become a nightmare for them.

“I don’t think anti-drilling advocates could have picked a better word for people to grasp onto for this issue,” said Deborah Rogers, a former member of the Advisory Committee of the Federal Reserve Bank of Dallas who lives in Westworth Village and has a business making goat cheese. Rogers has been one of the most eloquent and far-seeing of drilling opponents ever since some of her animals died in 2009 after being exposed to toxic gases released during flaring from a nearby drilling operation.

“Frack” is so close to that other F- word, Rogers said, “that it’s made it a simple exercise for people to flip it right back at the industry.”