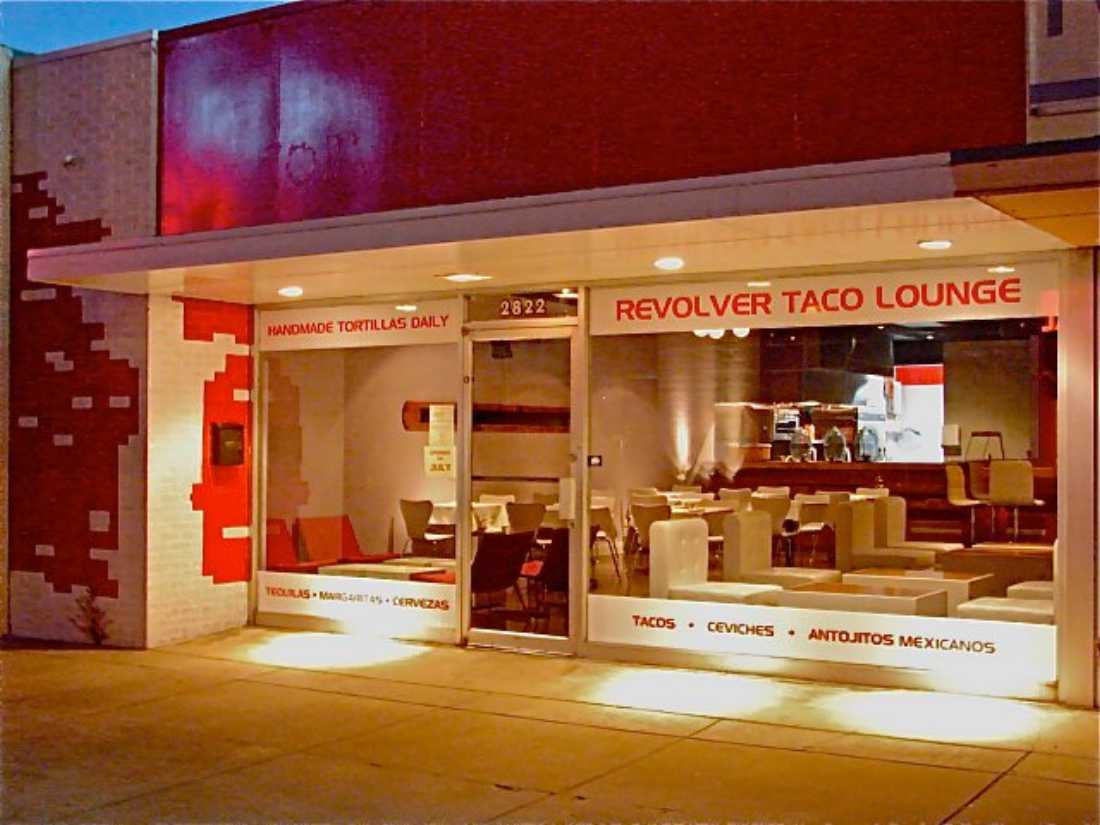 It’s a funny age we live in, when anyone with an internet connection and the price of a meal can play restaurant critic. In my former life as a restaurant manager, cook, server, and bartender, I resented that Joe Diner could log on and, in a few keystrokes, deliver a cyber kick to my teeth. Now I grudgingly accept this brave new world we’re in — more than I can say for some restaurateurs, it seems.

First there was Carlo Galotto’s infamous rant on Zio Carlo’s Facebook page in December, which became a case study on how not to handle social media. Even more mean-spirited, perhaps, was the suggestion by the owner of the Original Mexican Eats Café that a diner who criticized the restaurant’s prices on Facebook “go kill” himself. Most recently, whoever runs the Revolver Taco Lounge (2822 W. 7th St.) Facebook page went on a mini rant about customers who complain that the menu is overpriced and overspiced.

I went to see for myself what all the Yelping was about. At first glance, it seemed like a place I’d like. Revolver’s tiny dining room has the look and feel of a high-end, fancy-in-the-pantsy lounge, with one comforting exception: a team of women cranking out delicious house-made tortillas and house-made mole in the exposed kitchen.

The next things I noticed, predictably and unfortunately, were the prices. My guest and I enjoyed a Margarita Revolver ($13), which was delicious but also the least expensive margarita on the menu. The drink menu offers nothing for those who want something basic and inexpensive. Champagne? The only two bottles on the menu were Dom Perignon and Perrier Jouet. So, unless you’re willing to drop more than $250, there’s nothing bubbly for you. The wine list has some fairly reasonably priced offerings but lacks variety. If the owners only want to attract those with large wallets and limited sense, OK, but I think it’s the height of arrogance not to offer a reasonably priced margarita or champagne by the glass.

The food was equally perplexing. The appetizers were a mixed bag. The ceviche Yucateco ($15) with a scant portion of red snapper, was served in a brilliantly spicy citrus marinade, with large chunks of fresh tomato, oranges, jalapeños, and cilantro. Showcasing your main ingredient is fine, except when there’s not enough of it. The carocoles a la diabla ($12) — five snails served in their shells with a light, spicy poblano cream sauce and white rice — were a little on the salty side, but still good, and for the record, appropriately priced.

Where Revolver lost me was on the entrées. The pato (duck breast) tacos ($18 for four) were nice and pink and featured a high quality breast. But they were also inexcusably bland. The accompanying roasted poblano pepper, onions, and salsa overpowered the mild duck. (Eaten sans taco, the duck was tasty.) The biggest disappointment was the puerco con chile ($20), which featured a pork loin cooked “sous vide” (in a sealed bag) and one delicious but tiny braised pork rib, with a roasted tomatillo salsa, refried beans, and a chicharron gordita. Much like the duck tacos, the dish was bland and struck only one note. Despite the attention to technique, its components just didn’t work together. It was salt on top of salt, and the subtle flavors of the pork and tomatillo were drowned out.

To make matters worse, the service was slow, bordering on abysmal, and our server had a panicked look of hurry. It’s one thing to be in the weeds but another to act like it.

Value is in the eye of the beholder. I’m willing to pay a premium for great food, but the higher the price, the higher my expectations. Rather than getting in nasty public fights with their customers, restaurateurs would do better to take a long look at their menus, their service quality, and their bank account balances. It’s a fight they’re never going to win.