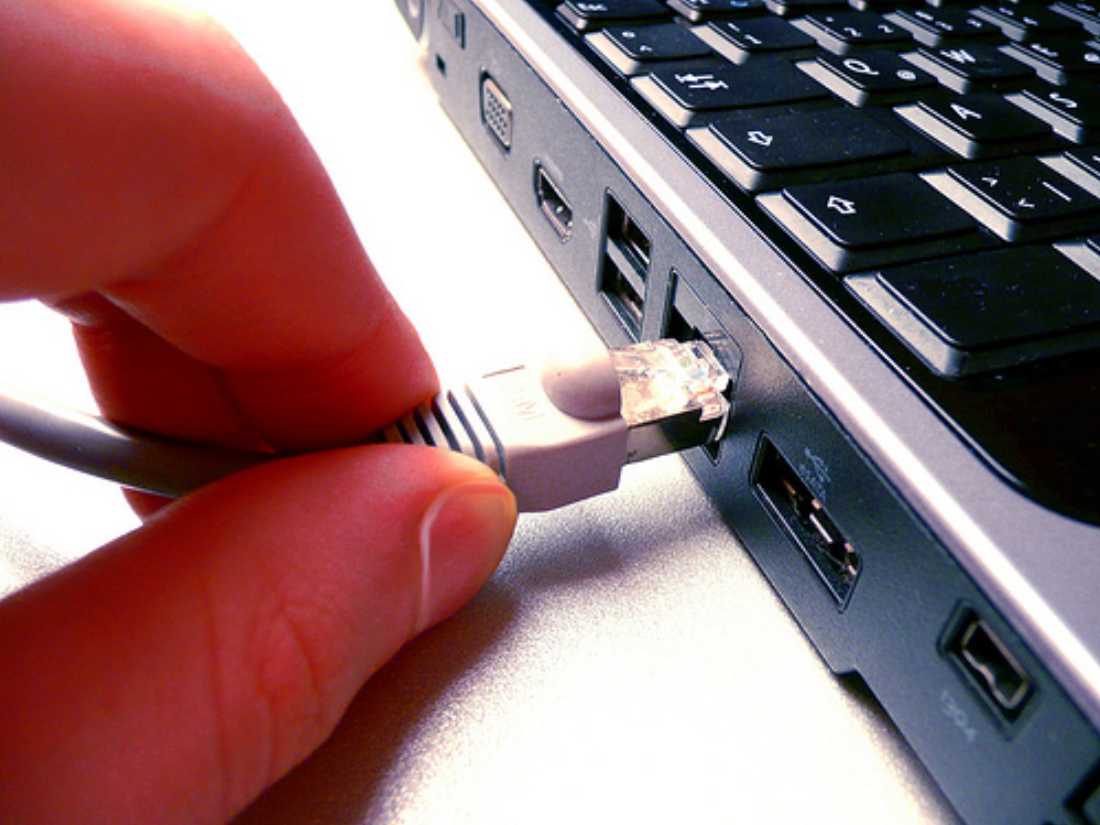 Throughout her spring semester of teaching English to college freshmen, a close friend of mine used a variety of online media as essay prompts. She showed her students a TED video, a multimedia presentation on MediaStorm and several narrative-heavy news stories, among other things.

Near the end of the semester, a student asked her: “Where do you find all this stuff?” That sentiment was echoed by other students in that classroom and in previous semesters. They were always excited and surprised by their interest in the material, and equally surprised at its accessibility.

In the age of constant conversation and endless Facebook links, how is that possible?

The story reminded me of my own similar experience as a freshman jazz studies major at the University of North Texas back in 2005. In an aural skills class, as the professor showed the room several useful websites for musical education, a student several rows in front of me asked almost exactly the same question: “Where are you getting this stuff?”

My professor was not so kind. “I believe it’s called the World Wide Web,” he said in a voice so dry the room quickly filled with snickers at the poor kid’s expense.

But as we spend more and more time inhabiting the vast, seemingly infinite space of the Internet in both our personal and professional lives (also increasingly indistinguishable), such questions are not as obtuse as they might seem. Certainly they are worth a more complex response than: “Just read Wikipedia, duh!”

These are college students we’re talking about, most of whom were raised by YouTube and Facebook just like their grandparents were raised by Howdy Doody and Dick Clark. Everyone was terrified television would fry children into brainless zombies, not unlike the way we now fuss over the Internet. The difference is that the fussing now comes much later. In an age of technology worship, concerns about how and why we use the Internet come long after we’ve handed the iPad to our howling two-year-old.

So, what’s my point? The Internet is not self-explanatory, even for young people. Jokes about a child’s contemptuousness for his parents’ techno-illiteracy have become cliche, but knowing how to use something doesn’t equate to knowing what to use it for.

For years, many of us — as parents, teachers and students — have readily accepted the idea that mere access to the Internet immediately grants all of us, including young people, with positive social tools and endless opportunities. That it will revolutionize education and organize revolutions. Hell, it will even do your math for you. And therein lies the problem. Maybe the Internet does have all that potential, but even if teenagers were interested in watching an inspirational commencement speech over musical kittens, they’re not going to do it on their own.

It’s hard to deny that we are quick to embrace quick fixes (American dieting, as Exhibit A) that rarely, if ever, fulfill their promise. Not without the effort we hoped to avoid in the first place, anyway. Educators, parents and even our government have begun to realize that providing broadband Internet access to children and students without any direction is like sending a 14-year-old into an adult store and hoping he’ll walk out with the New Yorker.

There’s lots of great stuff on the Internet, just don’t expect most of them to use it unless and until it’s shown to them.

That’s part of why the Federal Communications Commission may spend $200 million funding a digital literacy corps to teach children and adults about productive computer use. If this were a Woody Allen film, this is the moment Marshall Mcluhan’s ghost would step in, rattling the chains of Christmas Future: “The medium is the message!”

I’m not sure what Mcluhan would have said about the Internet, but I do know our kids are getting mixed messages.