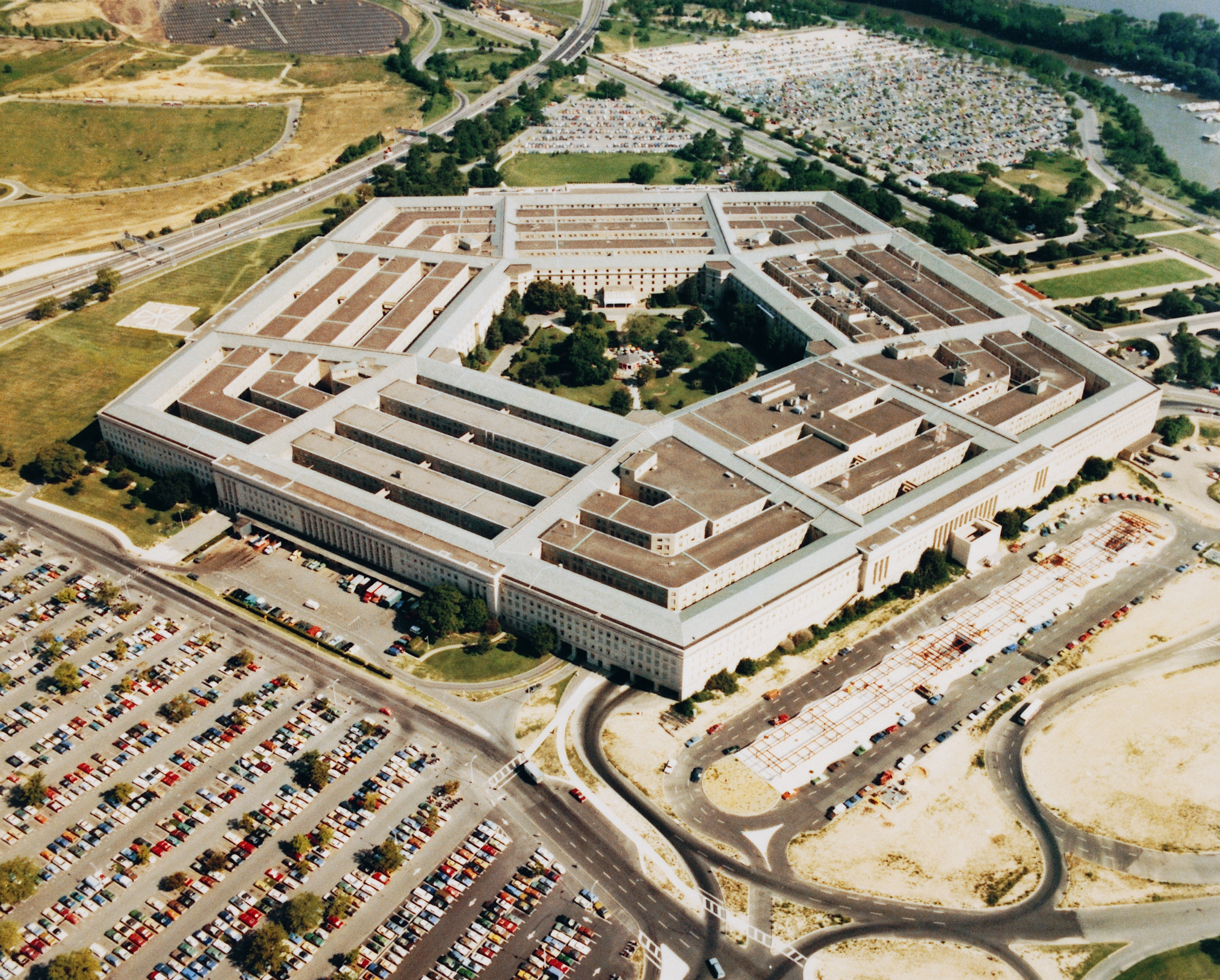 The recent New York Times article describing Barack Obama’s “Kill List” made for a bumpy read. It’s not your standard Norman Rockwell fare: the president and his picture-perfect family seated at dinner, heads bowed, reciting grace. No, the good-hearted Norman, who painted Roosevelt’s “Four Freedoms,” is long dead. So too, apparently, is the country he believed in.

Now, we have the image of our president sitting before a video screen poring over the faces of alleged terrorists and selecting — all on his own — those whose lives will be snuffed out. No courts, no lawyers, just the Official Accuser.

What’s extraordinary about the Times article is that it is strangely laudatory, while describing what would normally seem sinister, if not depraved.  One almost hears the president’s voice: “I’m Barack Obama, and I approved this message.” In a campaign that promises to get ugly, the article is prima facie evidence that Killer Obama is far more manly than Mitt Romney, who merely bullies gays.

So three days after he took office, having sworn to “preserve, protect, and defend the Constitution,” Obama ordered his first drone missile attack, in Pakistan, killing some 19 people, including four children. Since then the civilian death toll has steadily risen. In December 2009, the president’s first ordered strike in Yemen took out 44 people — dozens of women and children blown to bits.

The arguments for drone warfare, often espoused by Democrats and other liberal types, is that it makes war so tidy: Our soldiers stay nice and safe, true. But these casualties are not occurring on any battlefield. We’re simply going into other countries — Pakistan, Yemen, Somalia — and killing people. By remote control.

Yes, but some of them are terrorists, aren’t they? We have the president’s word for it. We have the CIA’s and the Pentagon’s. And we have the press, which invariably refers to the dead as “militants” — their guilt a foregone conclusion. What else do you need? Anyway, Bush and Cheney were doing it too.

According to the Times article, the president was initially upset over the killing of civilians. After that, they began counting all military-age males in the kill zone as terrorists, thus happily reducing the number of “civilian” casualties.

Of the first American citizen killed in Yemen, a cleric named Anwar al-Awlaki, Obama said, “That was an easy one.” A reporter, Samir Khan, also an American citizen, died in the attack, though he wasn’t on the kill list. Investigative journalist Jeremy Scahill argues that the administration has produced no evidence that al-Awlaki was guilty of any crime under U.S. law. Two weeks later, a drone missile killed the cleric’s 16-year-old son along with eight others, including a 7-year-old cousin, as they gathered at a barbecue.

Were these people terrorists? Did they deserve to die?  Regardless of the answers, the real question is: Where is the rule of law?

It’s thought that certain types of killers gain proficiency by practice and that each subsequent murder becomes easier. Likewise, the more we condition ourselves to accept the president’s “kill list” as part of the fabric of our country and of who we are as a society, the more indifferent we will become to escalating levels of state-sanctioned murder.

This is what happened in Hitler’s Germany. The formation of totalitarian states depends on the cooperation or silence of the people.  It also begins with the illusion that we have legitimate choices when we vote. It seems to me that Obama apologists are now in the precarious position of defending the indefensible.

Yes, with Romney as the other choice, we’re between a rock and a hard place, but that’s largely a predicament of our own making. When crowds took to the streets to cheer the death of Osama bin Laden, were they not also cheering the demise of due process and the rule of law?

By voting the “lesser of two evils,” as our elections are often described these days, are we not simply helping to legitimize a system that is already morally bankrupt?

Kurt Vonnegut, a writer I admire, wrote in his novel, Slaughterhouse Five:

“I have told my sons that they are not under any circumstances to take part in massacres, and that the news of massacres of enemies is not to fill them with satisfaction or glee. I have also told them not to work for companies which make massacre machinery, and to express contempt for people who think we need machinery like that.”