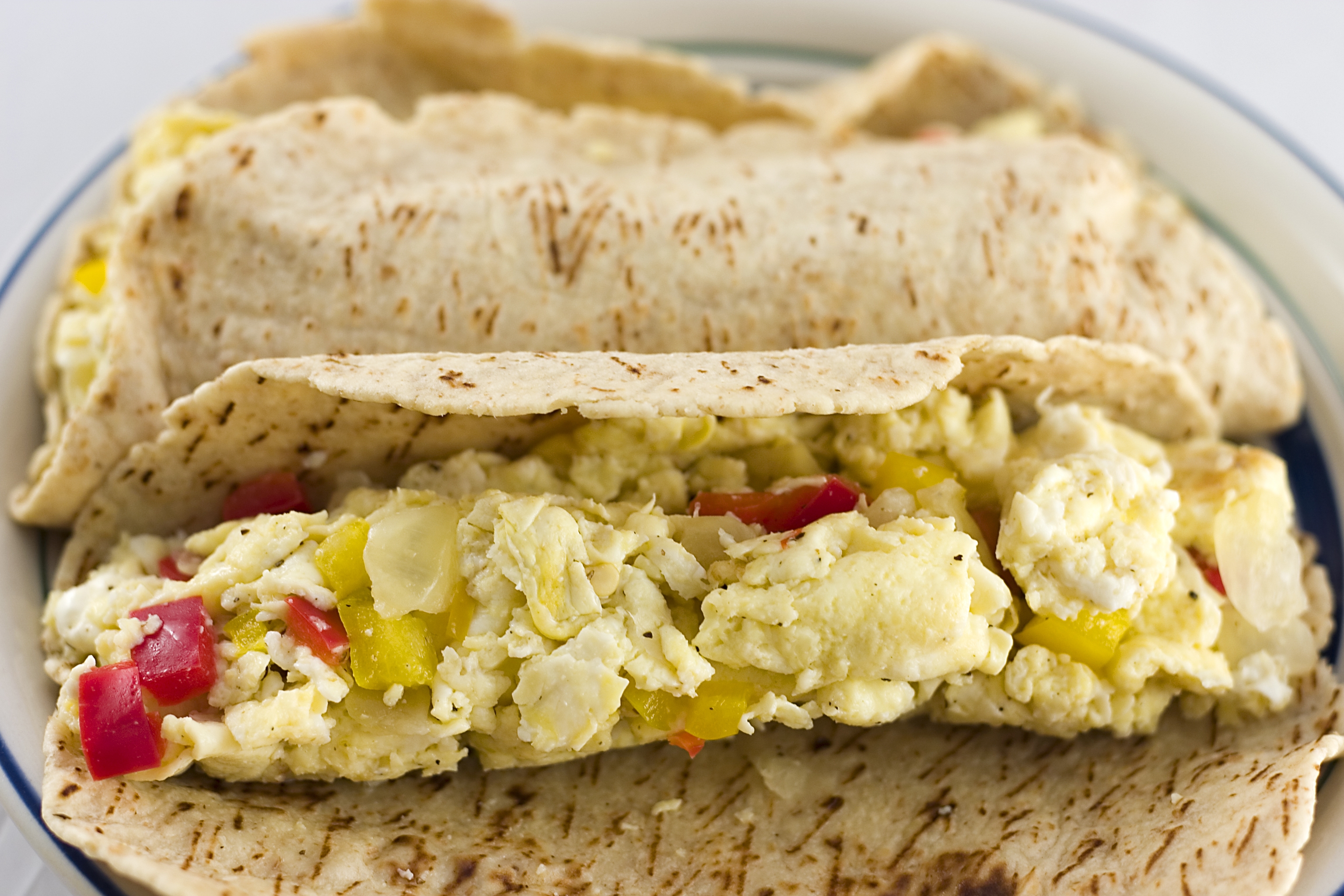 They should take Molly the Longhorn off Fort Worth’s logo and replace her with an orange traffic cone. The city’s lousy with them these days. I used to be able to fly around all of the Hulen Street traffic by detouring down Vickery Boulevard. Now that street is like a parking lot at rush hour. When I get frustrated (or feel any emotion, really) I eat. Lucky for me, Vickery has a lot of places where I can indulge my oral fixation while waiting out the traffic.

Three weeks ago, during the morning rush hour, I was the jerk who caused gridlock by getting caught in the middle of an intersection when the light turned red. My shame — and hunger — were so strong that, to get out of the mess, I changed plans and turned (gratefully) into the parking lot for Melis Taqueria (4304 W. Vickery Blvd.). I knew I would be late to work, but the call of a breakfast burrito was too strong — and I could always just blame traffic.

Melis is a little shack with no dining room save a couple of picnic tables on a rickety porch. In other words, it’s my kind of place — but that said, it’s also kind of over-rated. True, my burrito with egg, chorizo, potato, refried beans, cheese, and red and green salsa ($3) was giant, gooey, and delicious — though the potatoes could have been crisper. The salsa was on the bland side but still provided a nice layer of heat to the dish. It was not a great breakfast, but a decent one.

There’s a portable sign in front of Vickery Blvd. Café (4120 W. Vickery Blvd.), bragging about how it has the best onion rings in town. Inside, the place has that classic diner look, with booths and stools lining a counter. Though the café is certainly in the greasy spoon tradition, it has a lot more to offer than heartburn and stale coffee. The menu ranges from traditional diner fare to Tex-Mex classics. I opted for the smothered pork chop special ($6.49), with creamy house-made mashed potatoes and fried okra, and of course, a side of onion rings ($3.79). The chops were smothered in a gravy made from drippin’s and were peppery, tender, and heavenly. The onion rings were enormous, but so thick the batter slipped off of them like a bathrobe. The best in town? Well, maybe if they figure out how to keep them from getting naked. No one wants to eat a batterless onion.

The venerable Fernandez Café (4220 W. Vickery Blvd.) recently closed and reopened with new ownership — and for that I’m grateful. In the past, the service was horrendous. Every time I went in for breakfast, the owners were seated at a table out front, reading the newspaper and sipping coffee. They rarely got out of their seats without rolling their eyes. The new Fernandez is bright and welcoming, and the breakfast, I’m happy to report, is still spot-on. The Mexican oatmeal ($2.75 for a medium, or “Mamma Bear,” size) was sweet with cinnamon, though a little on the soupy side. The bacon breakfast burrito ($3.50) with eggs, potatoes, and cheese might be the best in town. The red salsa teems with jalapeño seeds and delivers a sinus-clearing heat — though the tears are happy ones.

My final stop on my tour de Vickery was technically on Montgomery Street. I’ve been to Railhead Smokehouse BBQ (2900 Montgomery St.) plenty of times over the years, but I’ve never understood the cult-like fascination it holds for locals. Don’t get me wrong; it’s good — just a little on the generic side. A recent visit didn’t do much to change my mind. The half pound of ribs ($9.20) were fall-off-the-bone tender, and the skin was nice and crispy. But other than a faint smokiness, the rub added very little flavor, and the ’cue sauce was kickless. The fries were nice big spears of crispy potatoes, and the coleslaw was fresh and zingy.

I’ll be glad when all this construction is over. I’ll also be 140 years old and no longer able to chew. So I’m going to stop and smell the tacos on Vickery every chance I get. I don’t mind being late, but I do mind being hungry.