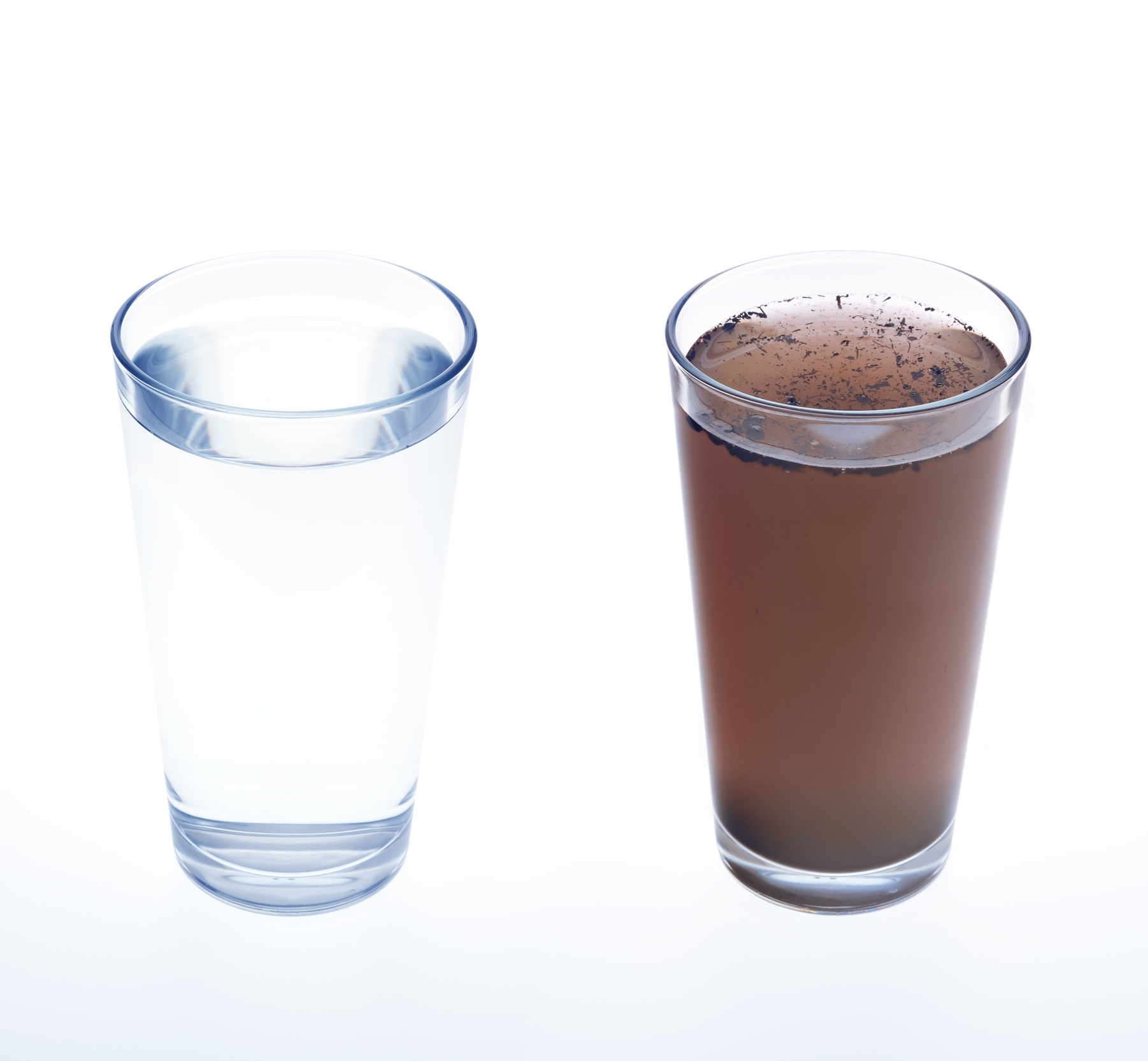 Talk about being green. The Hulk, or at least the actor who portrays the heroic beast in The Avengers, is heading to Washington, D.C., to battle the natural gas drilling industry — specifically, the practice of hydraulic fracturing that Fort Worthians have come to love so dearly. Mark Ruffalo leads the short list of celebrities making the trek (a very short list — the other “celebs” are Ed Begley Jr., an actor/environmentalist who never met a bad script, and Margot Kidder, who portrayed Lois Lane in the old Superman movies.)

Local activists, including “Texas” Sharon Wilson, will fly 1,400 miles to gather on July 28 on the U.S. Capitol lawn and raise a little civilized hell. Anti-drilling speeches, marches, and sign waving will ensue. Protesters — and children too young to understand the “Don’t frack with my future” signs they’ll be carrying — will walk two miles to the American Petroleum Institute and American Natural Gas Association to make a delivery.

Protesters will bring the industry groups a special delivery — a water sample collected underground near a gas well. Officials with the industry groups say fracking is a safe process that’s been used for more than 60 years without contaminating water supplies. Static would bet its life savings that nobody at API will drink the water sample.

Wilson is the local representative for Earthworks, a nonprofit involved in environmental issues. Fracking, the short (and now widely used) term for hydraulic fracturing, is the practice of drilling down and injecting pressurized liquids to free the natural gas trapped in certain rock strata — what makes the shale gas industry possible.

“A lot of people are being negatively impacted by fracking — their lives are turned upside down,” Wilson said. “This movement needs to start in D.C. because Congress is soaked in dirty oil money, and they need to understand that people are suffering.”