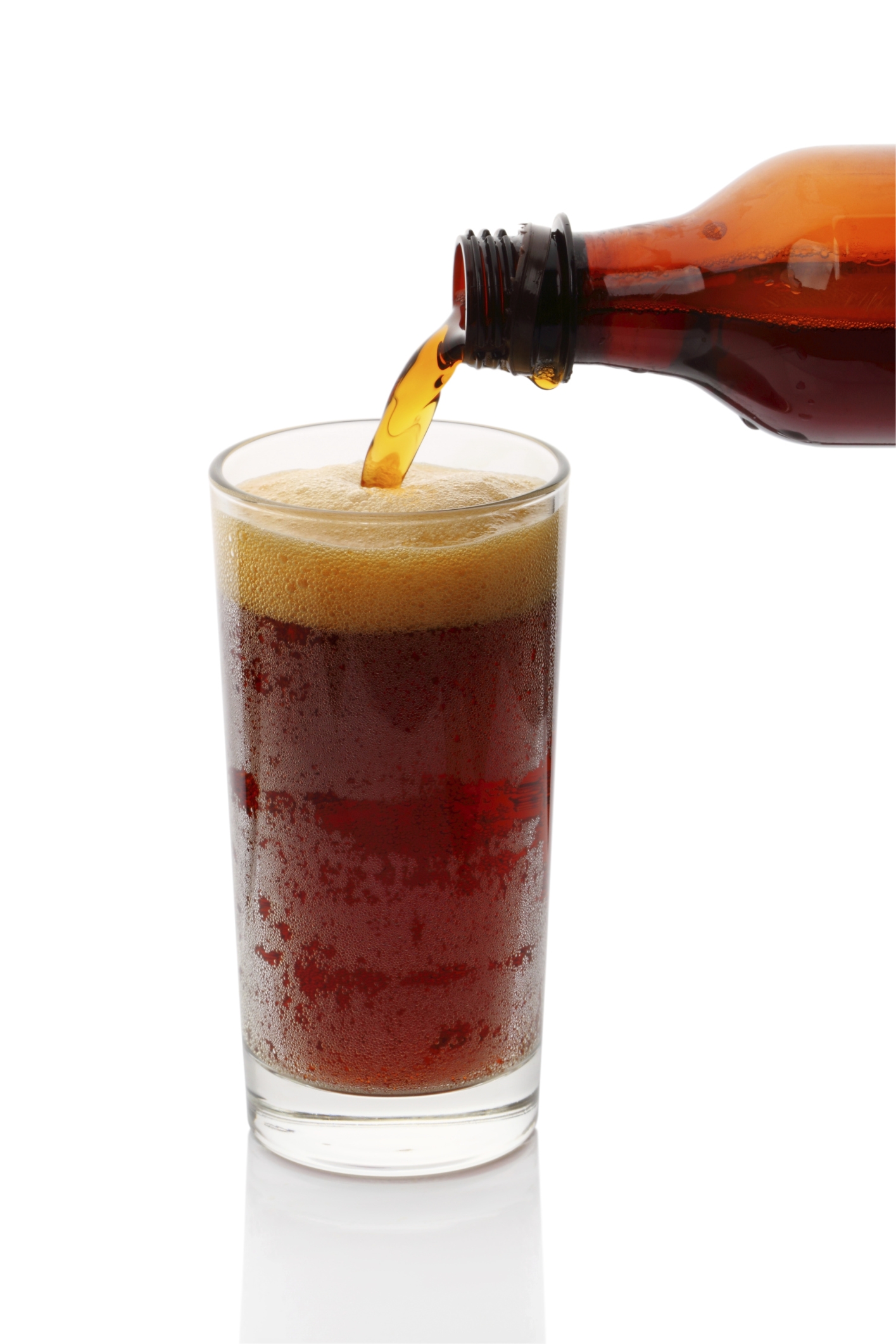 Back in May, I picked up a side gig handing out samples of beer on behalf of a marketing company, an easy job that requires nothing more than a willingness to be on your feet for an extended period of time and pester people to swallow about an ounce each of various craft brews.

Even though I basically just stand around for three hours, I wouldn’t say it’s a boring job, because I still have to engage people in conversation, and the results of my attempts are often kind of funny — particularly when the person I’ve bothered shoots me a look that suggests their lives were arguably better before some weirdo behind a folding table made eye contact and asked, “Wanna try some beer?” You’d think the simplest negative reply would be “No thanks,” but more often than not, refusals come with sanctimoniously knitted eyebrows and a tersely spoken “I don’t drink,” as if there were some obvious way to tell whether a person is a teetotaler and that you’re an idiot for missing it.

So far, I’ve been at two Albertson’s, a Majestic Liquors, Central Market, and, on Saturday, this Shell-Station/convenience-store/Subway-combo on the corner of Trinity and Main streets in Euless. I was there to give out samples of Alaskan Amber, Summer White, and IPA, and I didn’t have high hopes for selling any. Essentially, mine was one of four tables set up inside the store’s entryway. At the others were a woman handing out samples of wine, a 23-year-old kid pushing these jet-fueled liquor juices called (no kidding) Buzz Balls, and a pair of giggly Miller Lite lasses demonstrating the not-at-all-superfluous technology of the new punch-top cans. You can probably guess whose table got the most traffic.

The store’s owner, an affable guy in his late 20s named Salman, was celebrating the place’s two-year anniversary, and for a gas station it was sort of festive. Someone had hung balloons, and Salman had hired a photographer. Salman had built this little fort out of Alaskan cases for me, so I set up behind them and chatted up the Miller chicks, who were a little envious that I got to try my own product. For the next hour or so, I watched as the faces of regular customers screwed in momentary confusion and, occasionally, genuine irritation at the abrupt change in the store’s layout. I discovered that Salman had set me up in front of the Hostess display when one woman looked super-put-out that I had come between her and some Twinkies.

Eventually, the wine lady left, replaced by a couple selling long-distance pre-paid cards. Salman moved the Miller babes to the other side of the entryway, and the Buzz Balls guy and his bucket of booze grenades took their spot next to me. The Buzz Balls guy did a lot of explaining. Apparently, the concept of juice fermented with a 17-percent alcohol content in a round, plastic globe requires an entire conversation. Buzz Balls’ main selling point was that the containers were plastic and floated, making them ideal for the pool. He demonstrated this by plopping one into some ice water. Of course, it sank to bottom, and one potential sampler said, “Aw, hell naw.”

When 4:30 p.m. rolled around, along came a man with a thinning buzzcut, built as wide as he was tall, wearing wraparound sunglasses that he never removed. When the kid next to me pitched Buzz Balls at him, he frowned and shook his head, reaching across the table to the cup of the Alaskan IPA that I’d so generously set down. “Free beer?” he said, gulping the sample and slam-dunking the cup into the trashcan between me and the other table. Then he hopped over to the Miller Lite table to impress the girls by sucking on a helium balloon and telling bad jokes. I laughed, only because I was afraid that if I didn’t, he’d tell more. He bought a case of Miller Lite, sucked in more helium, and literally danced out the front door, singing “Follow the Yellow Brick Road” as he went. “How long are you here?” the Buzz Balls kid asked me. I filled a cup with what was left of the IPA bottle. “Until six,” I said, drinking it down. “Or whenever I run out of beer.” –– Steve Steward