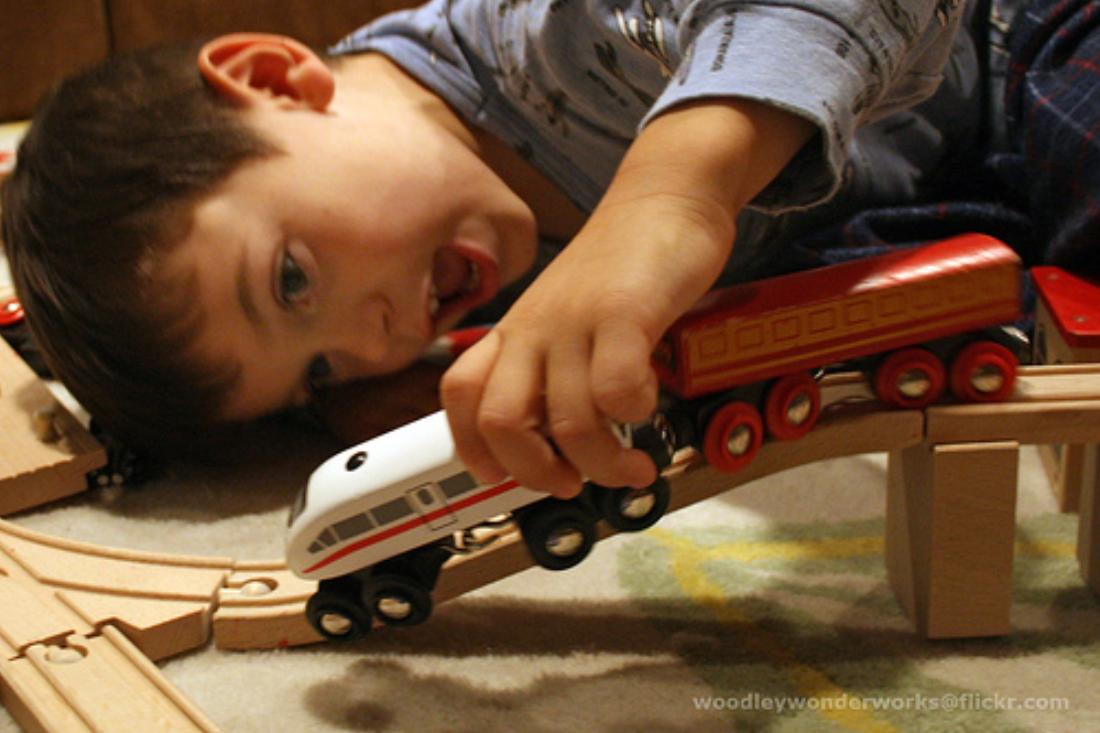 The Cowboys second game of the season is in Seattle on that day. Mark your calendar. And mark a bulls-eye on Owens.

A new and shiny Cowboys defensive secondary will be revved up after a glorious victory in the season opener against the New York Giants on Sept. 5.

Then they’ll punish Owens to the point that he’d wish he was still playing for the Allen Wranglers and crying on reality TV shows.

The Cowboys play their first preseason game on Monday. Friends tell me I’m delusional. At this time of year, no matter how old and cynical I get, I am overwhelmed with high hopes, expectations, and dreams for a great Cowboys season.

Those dreams typically get dashed, but when you’ve been rooting for the silver star your entire life, you keep hoping.