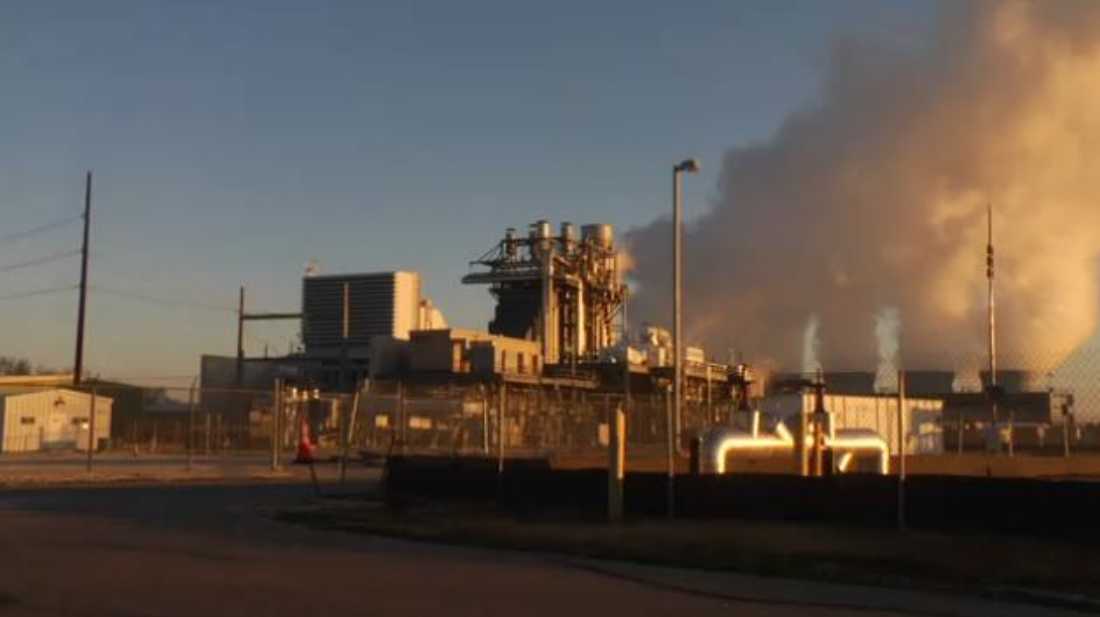 You have to credit the University of Texas at Austin for being consistent — consistently sleazy. In June 2011, the school’s website described how UT’s Energy Institute would review the natural gas industry’s fracking process and its impact on groundwater. The goal was to find the truth so that “policymakers have a sound foundation for developing appropriate rules and regulations.”

Rules and regulations heavily favor the industry, thanks to years of lobbyists spreading piles of money around Austin. The prestigious university could have created a factual, unbiased study to help level the playing field. But it didn’t. The school did what other institutions, municipalities, and lawmakers have been doing for so long — it sold its soul. The study came out in early 2012 and declared there was no link between fracking and water contamination.

But the school forgot to mention one itty-bitty ol’ thing: The guy leading the study was — gasp! — an industry insider who was heavily invested in a Houston-based drilling company. Not to worry. UT-Austin bigwigs sprang into action, proclaimed their ethical standards, and vowed to “identify a group of outside experts to review the Energy Institute’s report on the effect of hydraulic fracturing.” After all, UT concluded, it is “important to let an outside group of experts take an independent look.”

On Aug. 13, UT unveiled a three-member panel of experts to determine the credibility of the initial study. The school described panel chairman Norman Augustine as the retired chairman and CEO of Lockheed Martin Corp., an advisor to the Clinton and Dubya administrations on science and technology issues, and a board member of the Ethics Resource Center.

However, one itty-bitty ol’ thing was left out. The watchdog group Public Accountability Initiative quickly pointed out that Augustine worked for two decades in the oil and gas industry, earned millions in stocks and cash there, and continues to get payments.

“Mr. Augustine’s relationship to the gas industry is strikingly similar to that of the original study’s author, Chip Groat, who has earned close to $2 million as a director of the drilling company Plains Exploration and Production,” Public Initiative director Kevin Connor said.

Augustine worked all those years in the oil and gas industry with ConocoPhillips, which just happens to be — surprise! — a major donor to the school’s Energy Institute, the bunch that did the original study.

Sounds like they ought to change UT’s mascot from a steer with long horns to something with a long nose. Named, let’s see … Bevocchio?