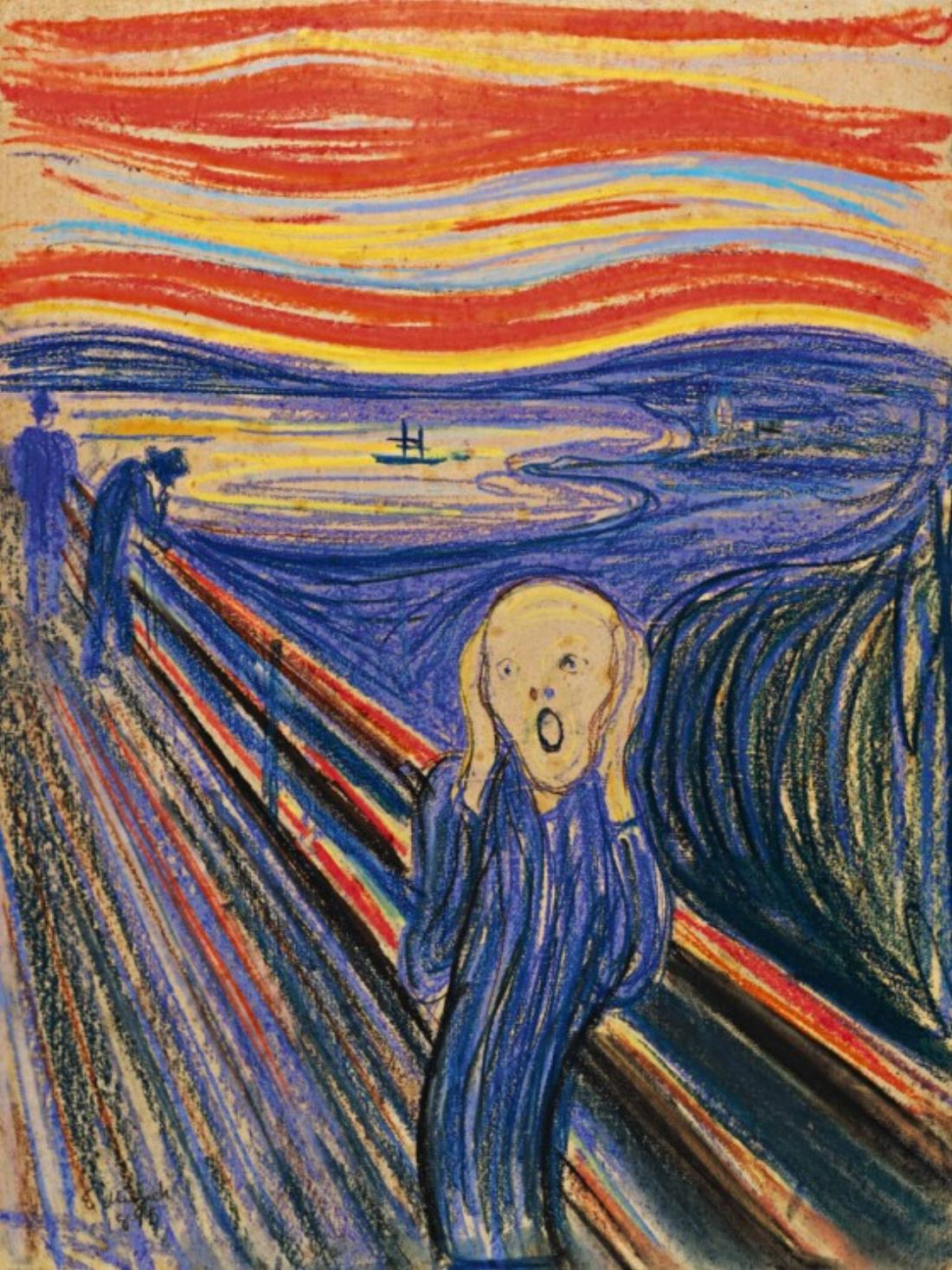 The Scream illustrates how art enthusiasts are feeling these days in the City of Cowboys and Culture, as Fort Worth likes to brag on itself.

The Fort Worth City Council is trying to balance a budget that’s been hammered in recent years, and they’ve put a bulls-eye on the culture part.

Recession, inefficiency at City Hall,  and the ever-present white elephant in the room — pensions — make every penny count these days.

The City Council will vote soon, perhaps next Tuesday, on a new budget that could cut more than a quarter-million bucks from arts funding and leave local groups strapped for cash.

Artists wax eloquently about how the medium speaks to one’s soul, provides elegant beauty in a scarred world, frees up tender spirits, and other artsy fartsy blah blah blah.

But city numbers-crunchers — and many residents — turn a deaf ear and an empty wallet to the arts when times get tough.

So the arts crowd pulled out the big guns at last night’s city council meeting and explained how diminished arts funding hurts rather than helps the city’s bottom line.

“The performing arts today are stressed,” he told city council members. “They need the money from the city council, which ought to be increased, not decreased.”

Another business-oriented guy, former Fort Worth city manager and former Convention and Visitors Bureau president Doug Harman, questioned why the city is sitting on an estimated $15 million in unallocated and unspent hotel tax money and yet taking an axe to arts funding.

He criticized cuts to human services and the Sister Cities program, as well, and complained that city officials were not being open about how the hotel tax money is being allocated, or why a large reserve is going untapped.

“Please tell the public the current amount of hotel tax reserves that exist and why they are not being considered in this budget process,” Harman said.

Harman said hotel tax money needed for the arts is being horded and earmarked for pet projects at Will Rogers Memorial Coliseum at the expense of culture — which Fort Worth allegedly holds in high regard.

On the other hand, we could change our motto to City of Cowboys and leave out the culture part.

Do we even have cowboys any more?

We could leave out the cowboys part. But then our motto would be City of.

How’s this for a motto: City of high-dollar parking lots that sit empty in a district once known for culture.