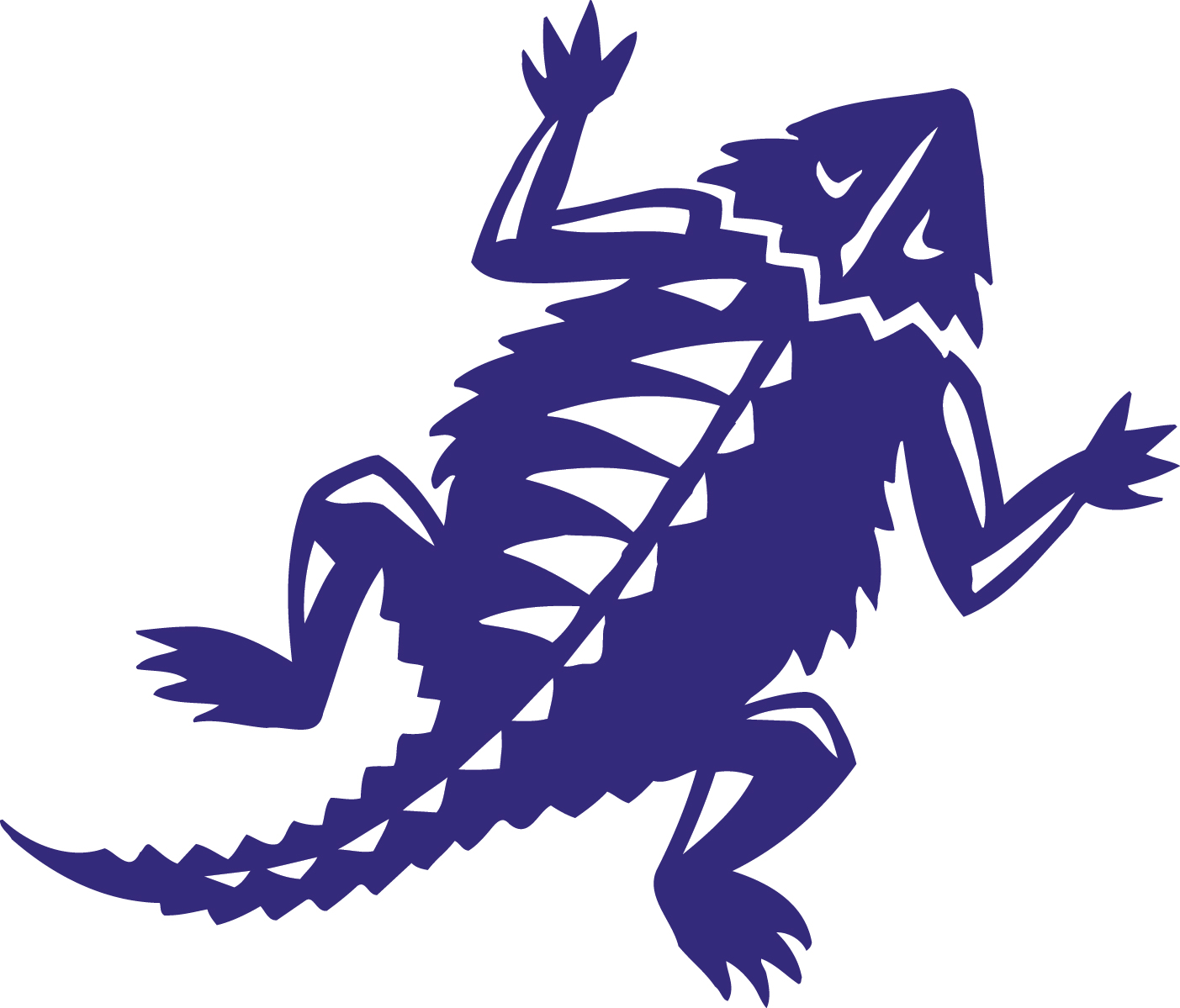 Who says Fort Worth is only known for cowboys and culture? “Sex, sports, and nightlife” have earned us –– or at least, our college students –– a national reputation as well. Playboy has ranked Texas Christian University as No. 9 on its list of the country’s top ten party schools. You’d think the much-publicized Horned Frogs weed scandal would’ve landed TCU at least in the top five, but Playboy apparently isn’t so impressed with small time student pot dealers. My question is –– do college males raised on ubiquitous internet porn care what Great Grandpa Hef thinks? Sharing a Martini & Rossi Asti Spumante and a spliff with a foxy coed hasn’t been popular in a few decades.